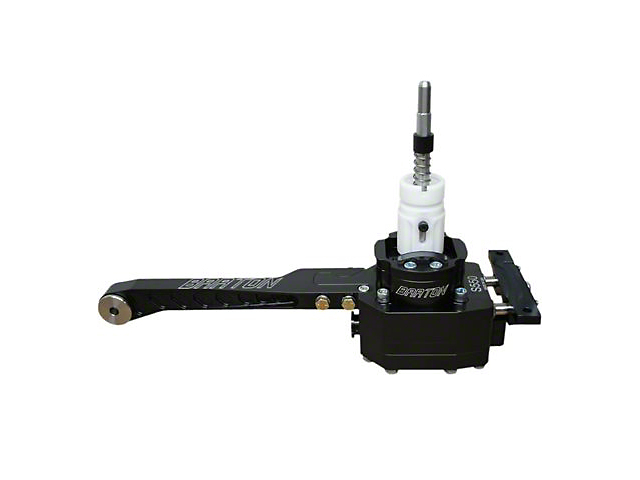 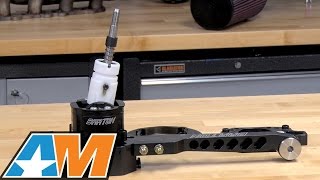 100+ Reviews
Close X
Enter Your Email to Save Products.

25% Shorter Throw. Eliminate the mushy, sloppy feeling of your V6 or EcoBoost Mustang’s factory shifter with a brand new Barton Industries short throw shifter for faster, smoother shifting while you're banging through all six gears. This Barton Industries short shifter is specifically designed to reduce the throw by up to 25%, all while preserving the factory shifter ergonomics for a comfortable yet sporty driving experience.

Retains Reverse Lock-out. The Barton Industries Short Throw Shifter was specifically designed to retain the Back Up Camera (if so equipped) and the Reverse Lock-out safety feature of the modern manually equipped Mustang. Retaining this safety feature prevents the driver from shifting into reverse accidentally.

One Year Warranty. Barton Industries warrants their Shifters to be free of defects in materials and workmanship for a period of one (1) year from the date of purchase. Some exclusions may apply, please see manufacturer's warranty for details.

Application. This Barton Industries shifter with included 25% throw cartridge is specifically designed for use on the 2015-2020 V6 or EcoBoost Mustangs equipped with the MT-82 manual 6 speed transmission. The shift handle reuses the stock shift knob or an aftermarket knob with a 12mm x 1.25 thread pattern.