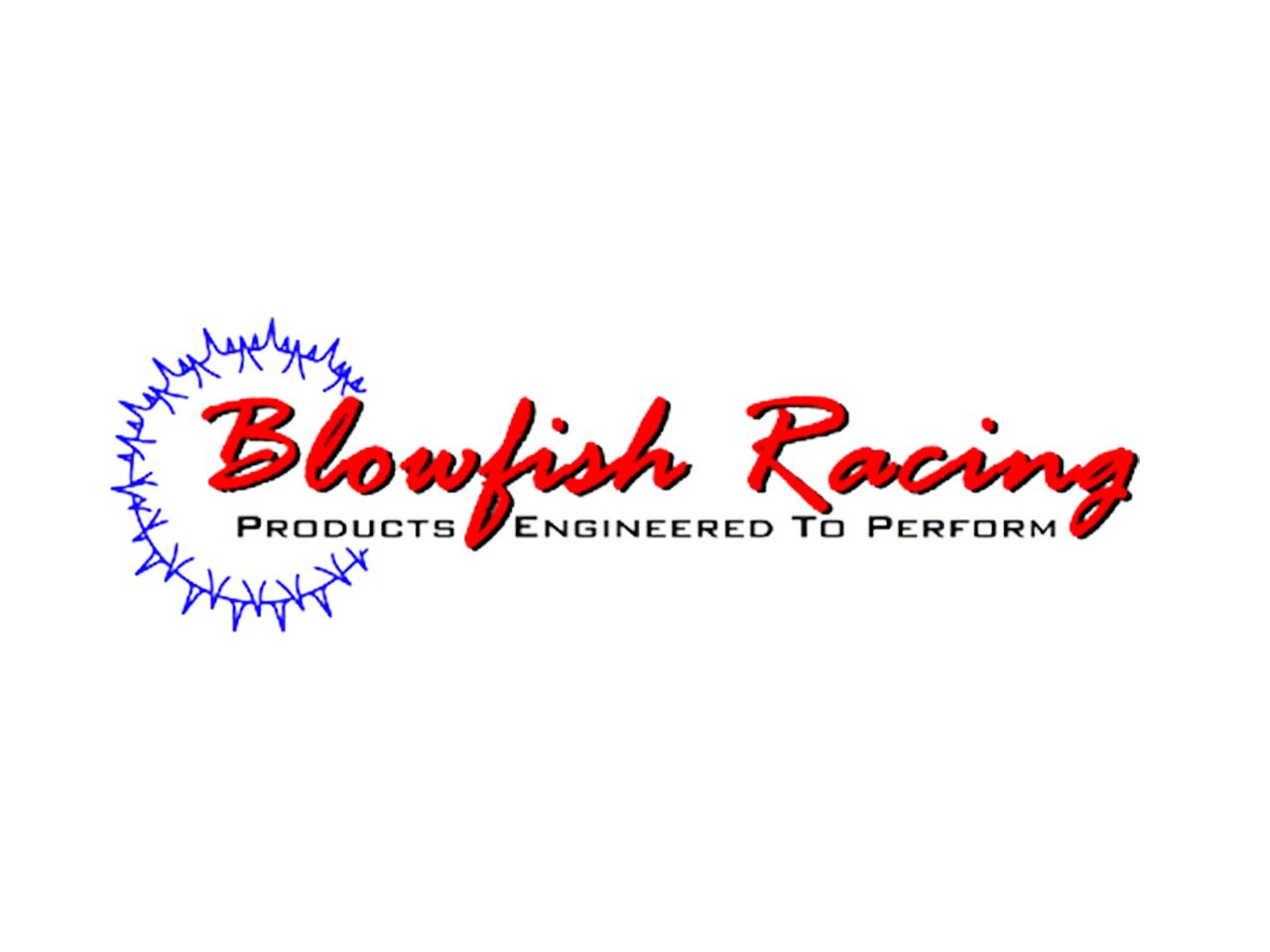 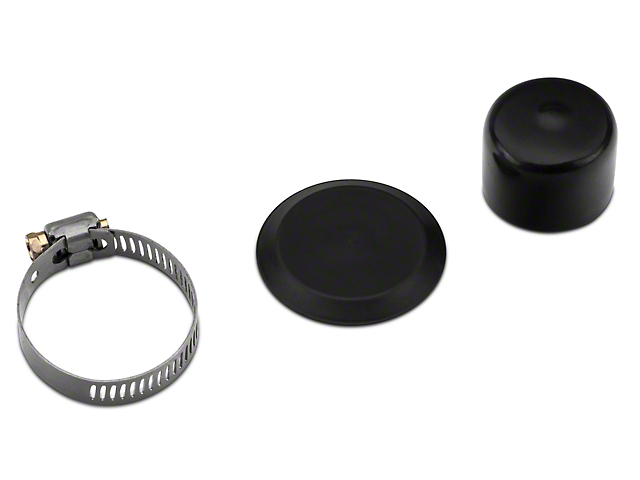 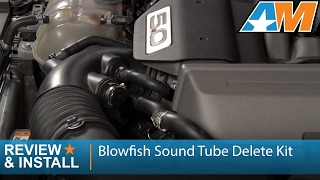 FREE Shipping on orders over $49
Back Cancel Next Don't see your  ?
Update your
Checking Fitment...
Finished!
Select a different vehicle Help?
Close
Update or Change Vehicle
In Stock
Sorry, please enter a valid US or CA postal code
We're sorry, zip can't be updated at this time.
Add to Cart
Close X
Enter Your Email to Save Products.
In Stock
View Open Box Items
Save for later
Create a list
Add to New List

Blowfish Racing Sound Tube Delete. For some odd reason Ford installed a sound tube on their GT Mustangs. The idea behind the sound tube is that it's supposed to pipe engine noise into the cabin of the Mustang to enhance the driving experience. Well, true motor heads find this idea lame and want it gone. That's why Blowfish Racing came up with the Sound Tube Delete Kit.

Complete Kit. The Blowfish Racing Kit deletes the sound tube entirely. The kit includes a block off cap for use on the factory intake and a firewall plug to prevent debris and odors from entering the cabin. There are no permanent modifications required making this kit totally reversible for those looking to go back to stock at a later date.

Application. This Blowfish Racing Sound Tube Delete Kit is specifically designed for use on 2015 to 2020 GT Mustangs equipped with the 5.0L Coyote V8 engine.

Reviews of Blowfish Intake products have an average rating of 4.6 out of 5