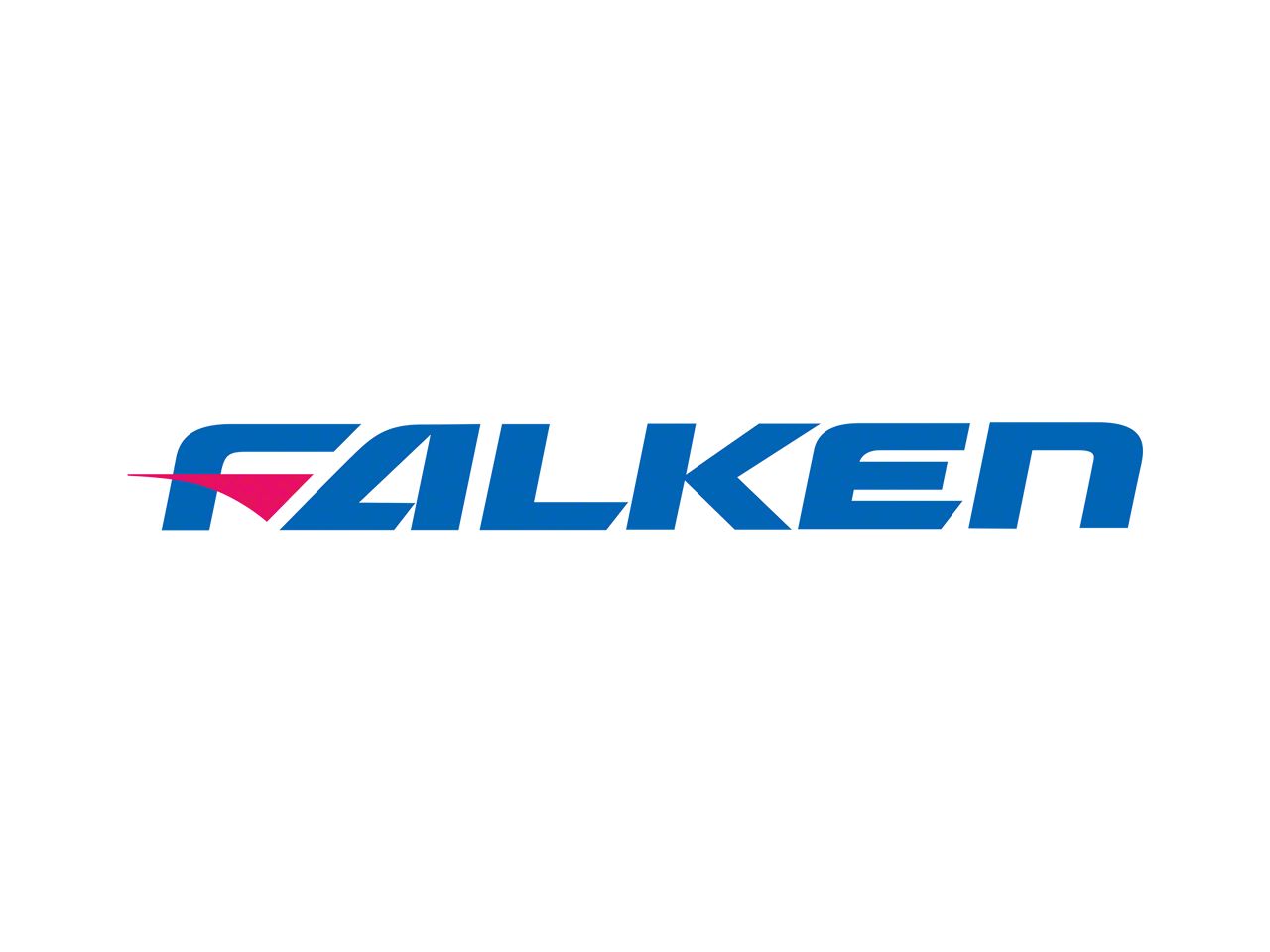 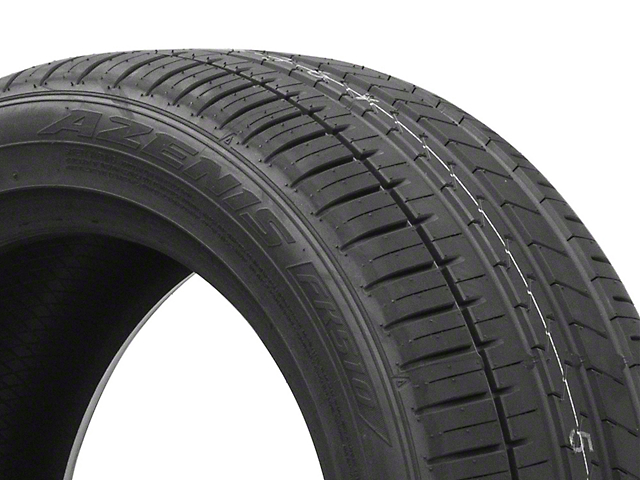 Superb Wet Traction. While the Falken FK510 was made to perform best during the hot summer months, it has also been engineered to perform well on wet roadways. With specially designed circumferential grooves and switchback siping to efficiently disperse water and decrease the chance of hydroplaning, this FK510 Tire will allow you to drive your Mustang in the worst of downpours.

Application. The Falken Azenis FK510 High Performance Tire is made to fit all Ford Mustang models. Please select your size from the options available. Sold individually.


NOTE: This ultra high-performance tire is designed to be used during summer or under warm road driving conditions only. Using this tire in cold weather could reduce overall performance, traction, and handling, and significantly increase stopping distance. Before using this tire in a drag or track environment under cold weather conditions, American Muscle strongly recommends doing a pre-run burnout to bring the tread compound to its optimum track temperature.