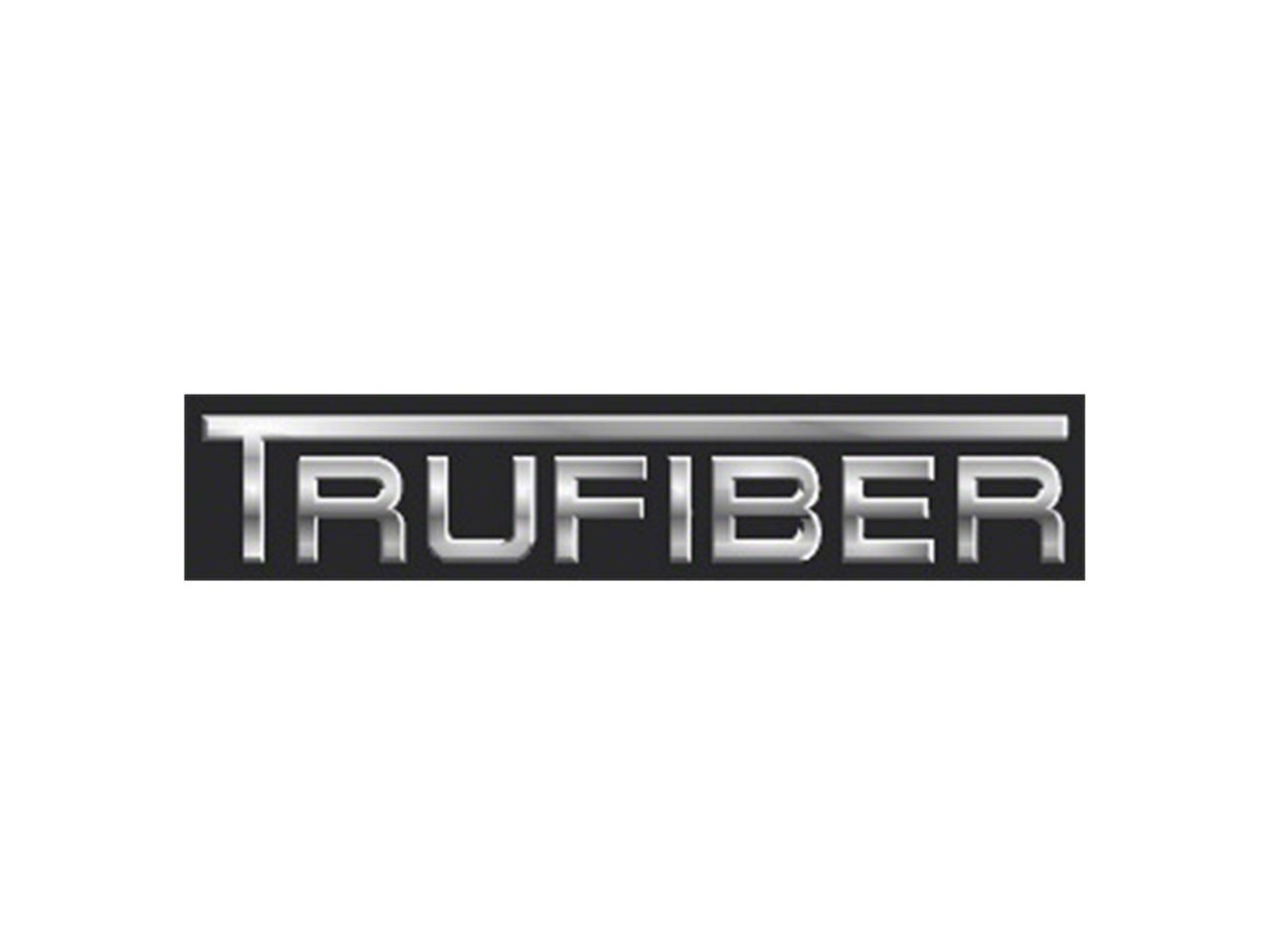 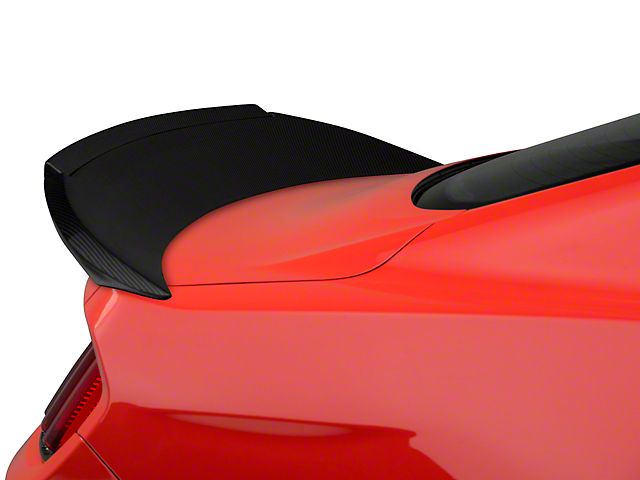 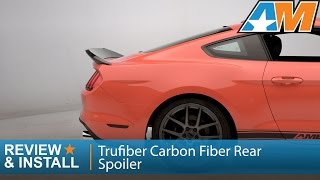 Statement Spoiler. There is no easier way to make a statement than to alter the overall profile of your car. By adding this Trufiber CF Spoiler with Gurney Flap, your Mustang will go from meek muscle car to menacing race machine. The oversized ducktail styling brings a monstrously good looking feature to the rear end your 2015-2020 Mustang. Made of real carbon fiber, this Trufiber Rear Spoiler will make a huge statement and instantly change the attitude of your S550 Pony.

Real Vacuum Infused Carbon Fiber. Finished off with a show quality high gloss, this bold Rear Spoiler features a striking 3K, 2x2 Twill Weave design and is manufactured out of vacuum infused real carbon fiber. The UV clear coat provides protection against the elements and the included Gurney Flap provides a race inspired style that aids in improved traction due to increased downforce.

Application. This Trufiber Carbon Fiber Rear Spoiler with Gurney Flap is specifically designed for installation on Fastback 2015-2020 Mustangs. Not compatible with convertibles.

Reviews of Trufiber Exterior products have an average rating of 4.6 out of 5

Not Compatible with Convertibles