Find Headlights for your Mustang 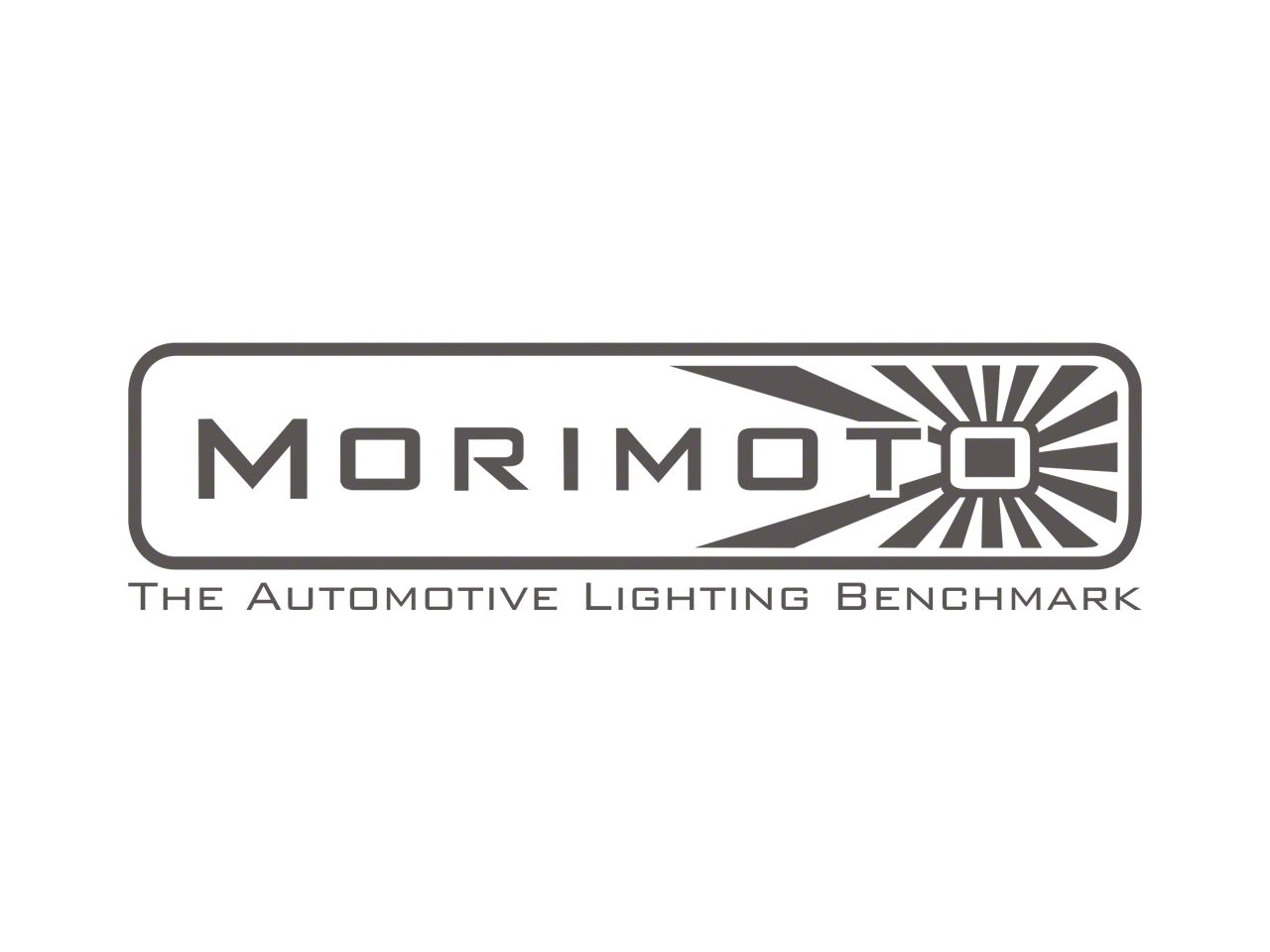 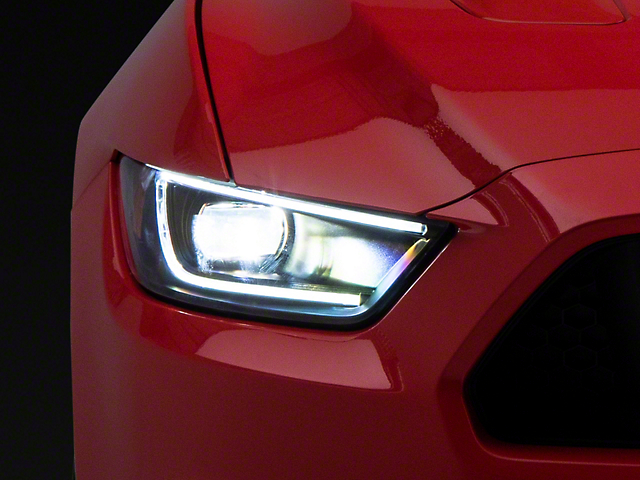 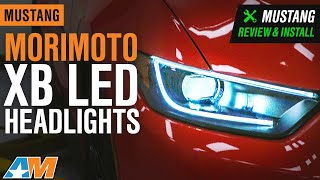 Intense LED Lights. The Morimoto XB LED Head Lights utilize ultra-bright LED lights that are capable of producing 2,600 lumens of light, with a 5,500 K color temperature. The featured white LED DRL are bright enough to be seen in the daytime. To keep temperatures down, these headlights use an efficient die-cast aluminum heat sink.

Heavy-Duty Build Quality. The Morimoto XB LED Head Lights’ housing is made from heavy-duty PPS plastic. This material is both tough and lightweight. The lenses are crafted from shatter-resistant polycarbonate lens that’s UV-treated, maintaining the headlights’ clarity for many years driving. Finally, these headlights come with a classy black trim that highlights the style of the headlights.

Uncomplicated Install. Installing the Morimoto XB LED Head Lights is essentially a plug-and-play install, as the assembly uses factory-style connector harnesses. The headlights themselves mount into the front of your Mustang without any modifications or special tools, for a truly uncomplicated install procedure.

DOT-Approved With an IP67 Rating. The Morimoto XB LED Head Lights meet all DOT regulations regarding headlights. These headlights also come with a waterproof rating of IP67 giving you reliable all-weather performance.