Pick Up Where You Left Off 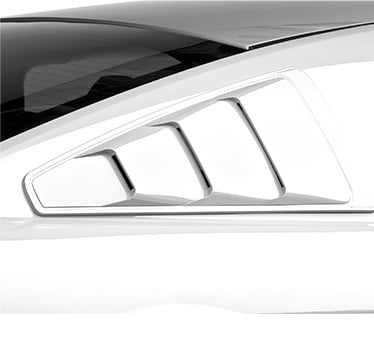 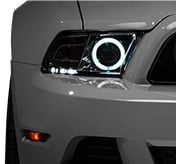 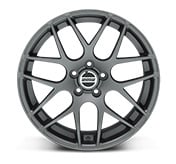 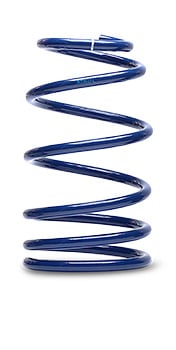 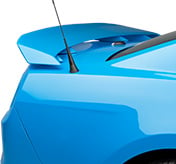 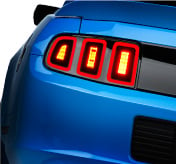 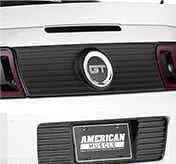 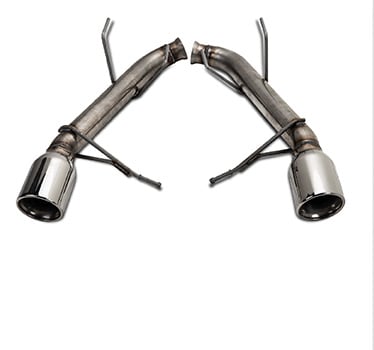