AmericanMuscle hosted its 10th annual Mustang Show in a grand fashion this year at Maple Grove Raceway in Mohnton, Pennsylvania. AM2018 was truly a testament to how much our shows have evolved, from the first one with just 50 Ponies in an office parking lot, to over 2,300 Mustangs, accompanied by well over 8,000 people in attendance at Maple Grove—some journeyed from as far north as Ontario, Canada, and from as far south as the Florida panhandle.

While the sun shone down upon rows and rows of gleaming Ponies, there were plenty of activities to keep attendees busy, including a revving competition sponsored by Flowmaster, a Rev-X dyno competition, a Mcleod burnout competition, and VMP Tuning exhibition drag races. In addition, the most popular manufacturers in the Mustang aftermarket niche had tents scattered throughout the raceway grounds, enabling Mustang owners to purchase new parts, with a large portion of attendees taking advantage of the event’s discounts. Corsa set up shop and installed their exhausts in exchange for charitable donations to Make-A-Wish®. The AM staff present at the event volunteered their time to help with registration, sell AM gear, and ensure everything ran smoothly and on schedule.  There was even a special appearance from the Philadelphia Eagles’ defensive tackle, Fletcher Cox.

This wasn’t just an annual gathering for fans and enthusiasts of America’s favorite pony car. The primary focus of this annual show is to raise funds for the Make-A-Wish®. This year the AmericanMuscle Mustang Show raised $117,068. To date, Turn5 has raised over $364,000 for the Make-A-Wish® and has become one of the Philadelphia area chapter’s most prominent supporters in the three years since it started its involvement with Make-A-Wish®.

To coincide with the Make-A-Wish® theme, AmericanMuscle’s sister store, ExtremeTerrain, invited their latest wish grantee, a young man named Earl, and his fully-restored TJ Wrangler to AM2018, and allowed him to select his favorite Mustang as a judge for his own class.

AmericanMuscle would like to thank everyone that attended AM2018 and made the 10th a milestone show to remember,

and we hope to see you back next year! 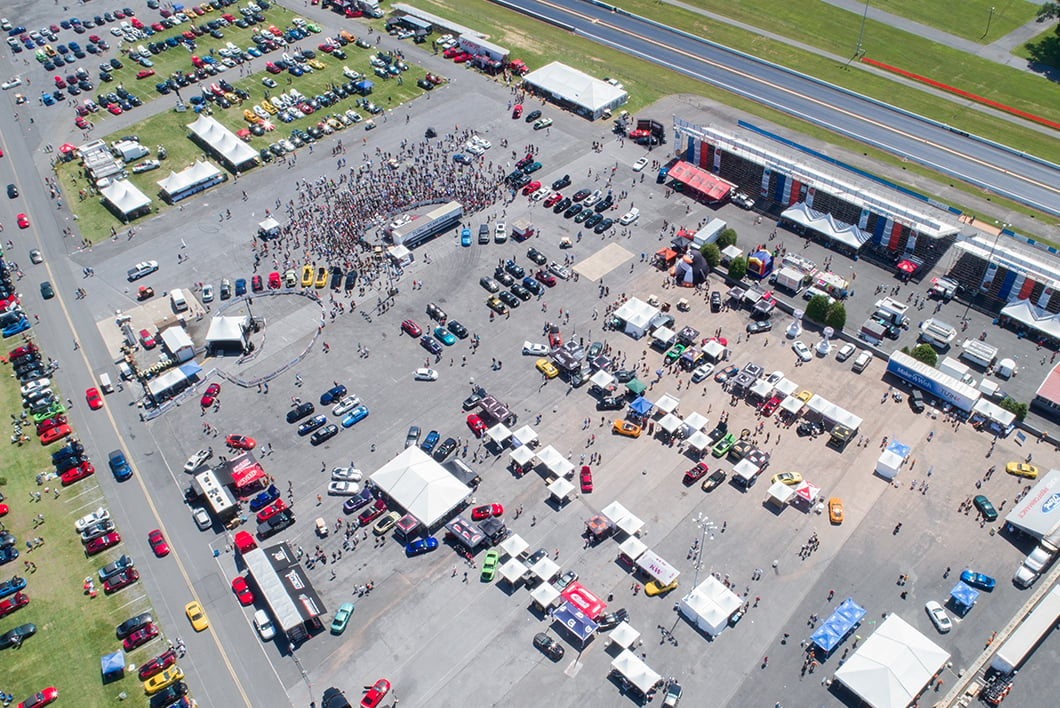 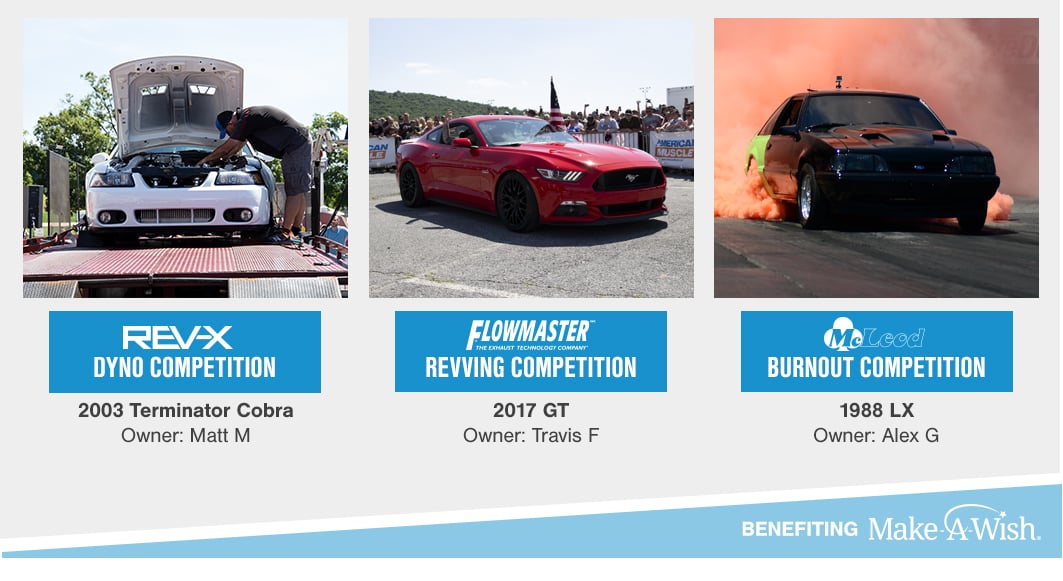 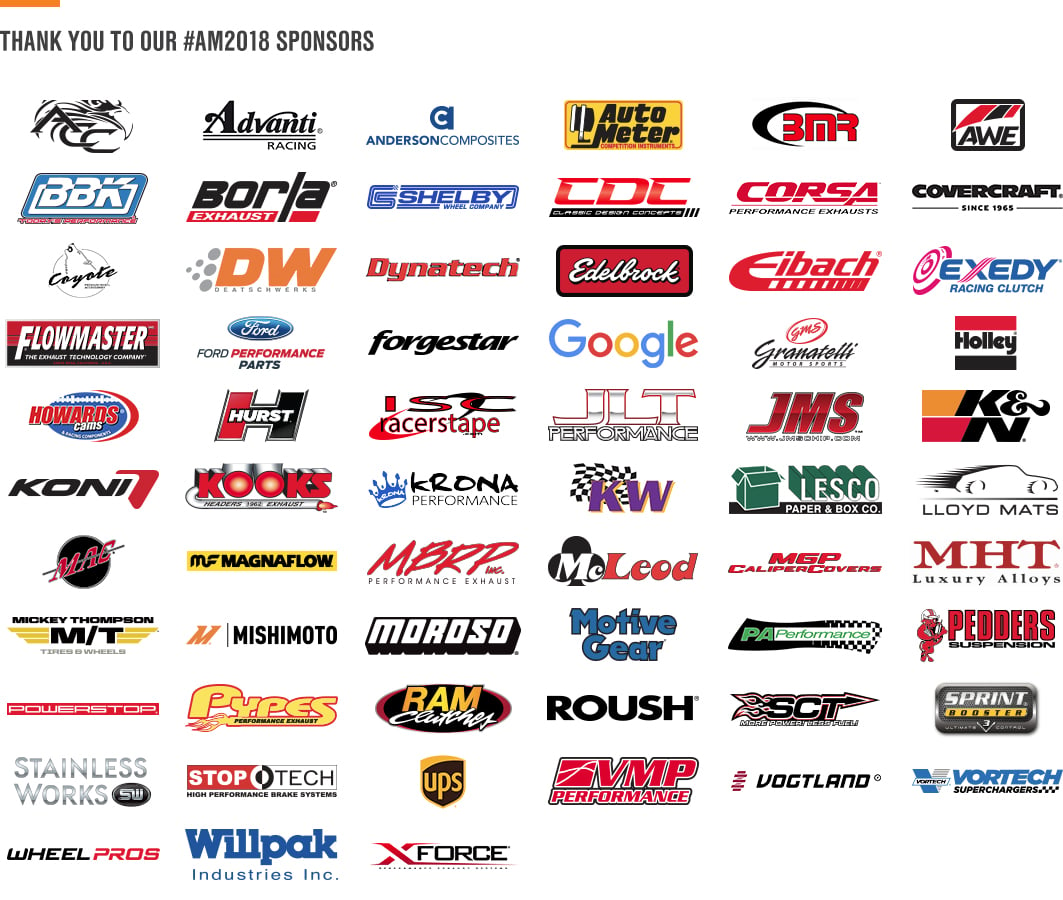