American Muscle hosted its 11th Annual Mustang Show June 15, 2019 at Maple Grove Raceway in Mohnton, Pennsylvania. AM2019 brought out more than 2,000 Mustangs, accompanied by well over 8,000 people in attendance at Maple Grove-some journeyed from as far north as Ontario, Canada, and from as far west as Arizona.

Attendees kept busy with the jam-packed event schedule. Events this year included a revving competition sponsored by BBK, the Rev-X Dyno Competition, the Mickey Thompson Burnout Competition, and VMP Performance Exhibition Drag Races. In addition, the most popular manufacturers in the Mustang aftermarket niche had booths scattered throughout the raceway grounds, enabling Mustang owners to purchase new parts, with a large portion of attendees taking advantage of the event's discounts. Corsa set up shop and installed their exhausts in exchange for charitable donations to Make A Wish® Philadephia, Delaware and Susquehanna Valley.

The primary focus of this annual show is to raise funds for Make-A-Wish® Philadephia, Delaware and Susquehanna Valley. This year the American Muscle Mustang Show raised $84,286. To date, Turn5 has raised $445,000 for Make-A-Wish and has become one of the Philadelphia area chapter's most prominent supporters in the five years since it started its involvement with Make-A-Wish®.

To coincide with the Make-A-Wish® theme, American Muscle had an exciting surprise for a young man named Matthew. Make-A-Wish® introduced Matthew to Turn5/American Muscle back in January. His Wish was to update his 1983 Fox Body Mustang. His request was simple: he wanted an updated paint job, and some of the dents taken out of the body. American Muscle didn't stop there - watch the reveal of Matthew's fully restored Fox Body in the recap video above.

American Muscle would like to thank everyone that attended AM2019, and we hope to see you again for AM2020! 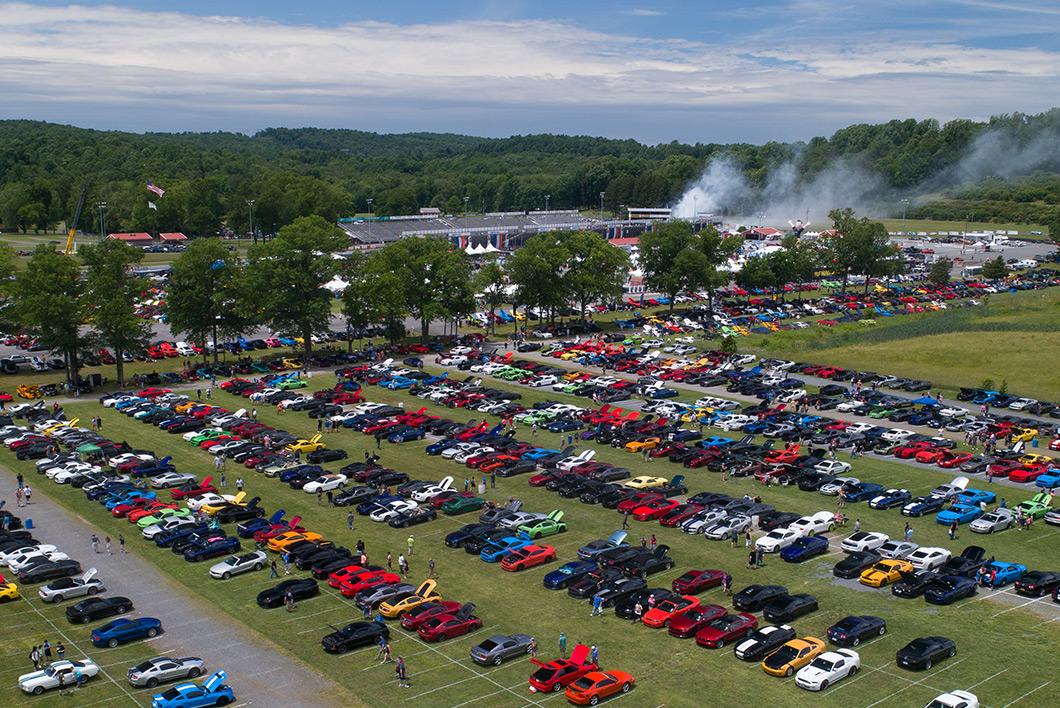 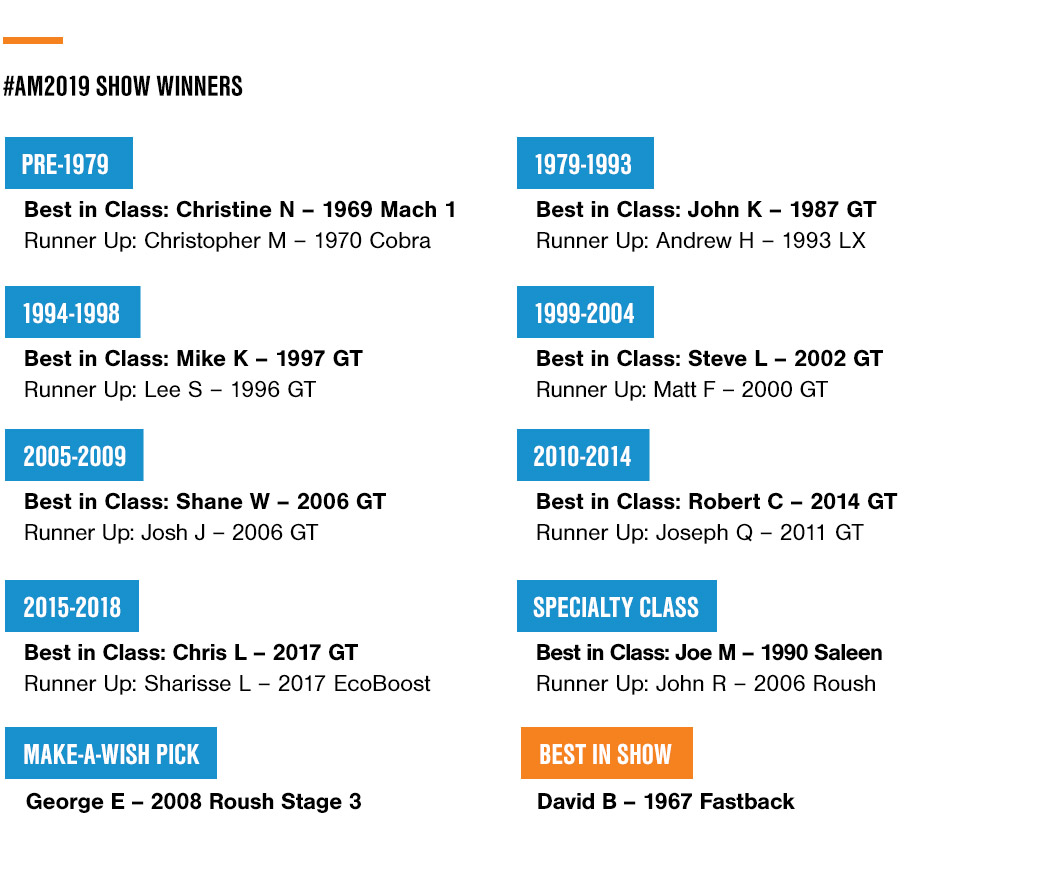 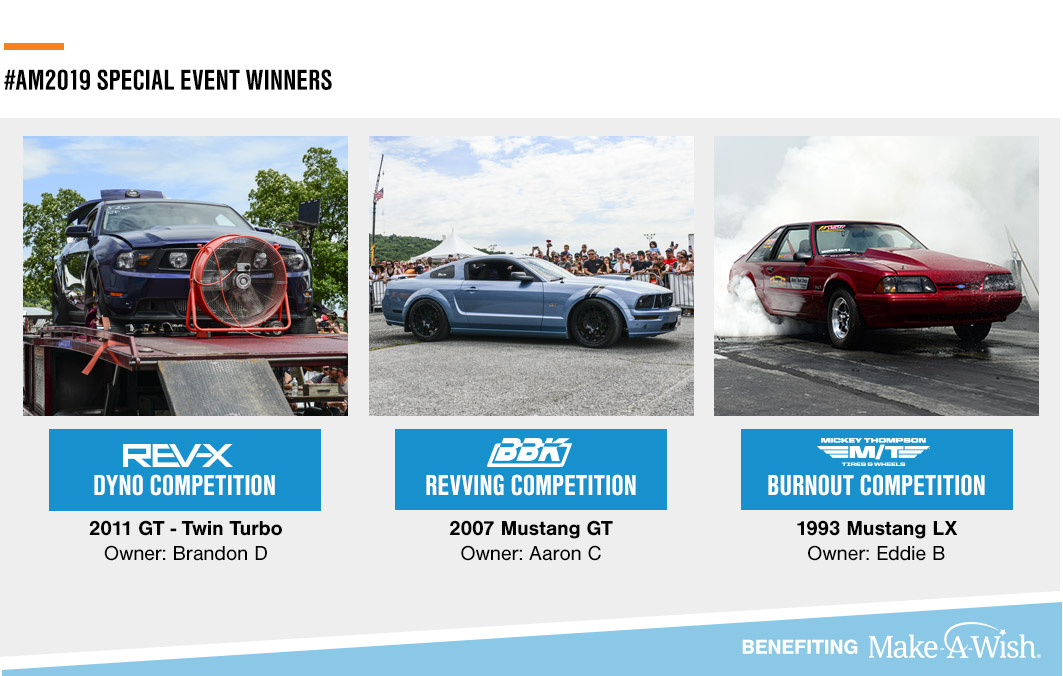 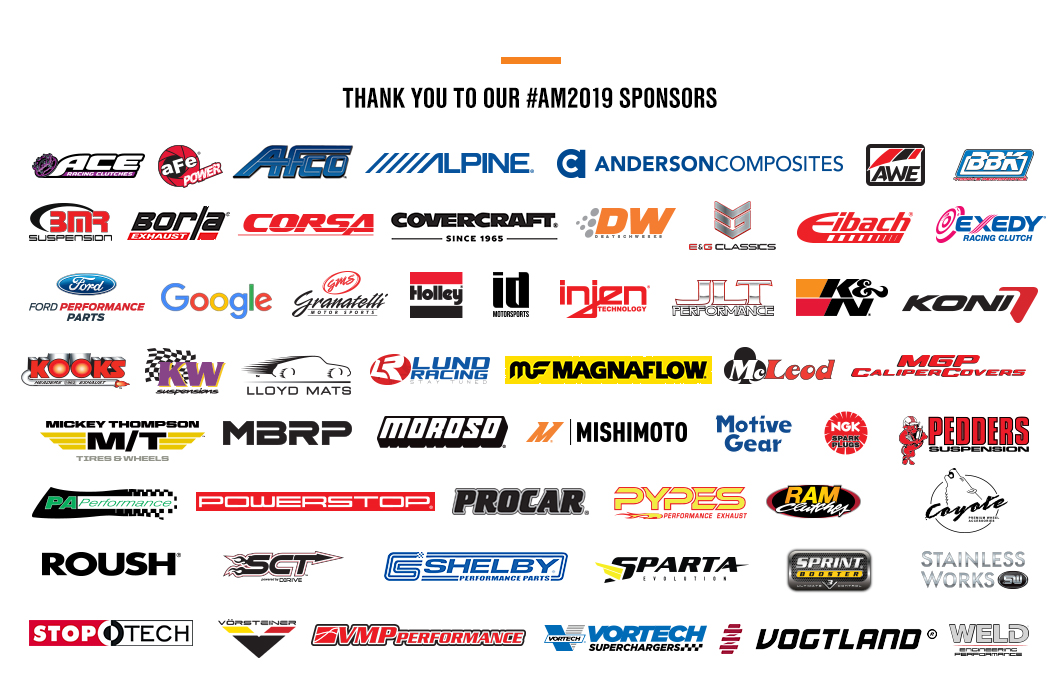