Difference Between Slick and Radial Tires 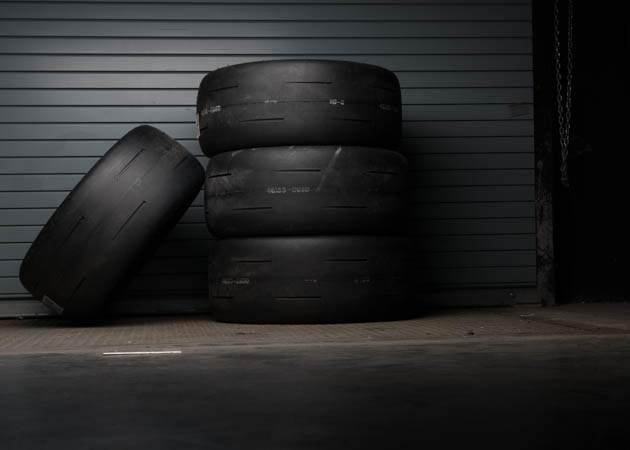 If you’re looking at your options to obtain more traction with your mustang than one of the best areas you should be looking at is tires. The hunt for new rubber may seem a bit overwhelming with the number of options available, but this guide should get you on the right track as far as determining which type or style of tire would be best for your application.

Your tires are responsible for making all your Mustang's power usable. If you pair your build with the right tire, you'll have consistent traction for better braking and acceleration.

If a high performance summer tire just isn’t enough anymore and you are considering a drag radial there are a few things you need to know. When it comes to drag radials there are two different types: radial and bias ply. The real difference between these two are the direction of the cords inside the tire. A true slick is usually bias ply and it cords form as x pattern all the way around the tire. A radial’s cords go directly from one side of the bead to the other. As far as drag racing goes, the radial will help keep you more stable while a slick will allow you to launch much harder. I would not recommend a bias ply slick for anything other than drag racing because they have super soft sidewall that are meant to collapse and will perform horribly going around turns. 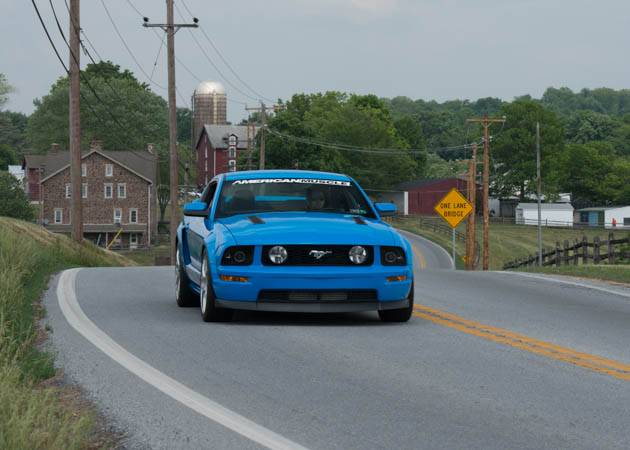 Slicks and drag radial have very little to no tread pattern. This is to make sure that as much of the tire is hitting the ground as possible. Because of this, tires that have been approved for street use are absolutely horrific in the rain so plan your trip accordingly. With the very little tread these tires have there are still wear bars so you know when the tires are worn out and need to be replaced. 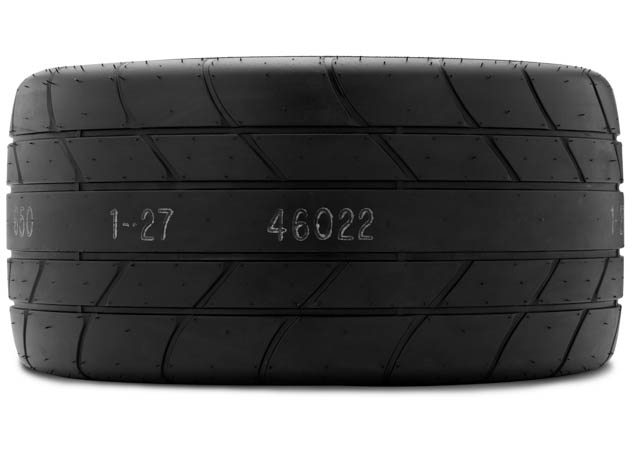 Radials and slicks aren’t just used for drag racing. They are very popular with the road racing and autocross guys. While there are plenty of high performance summer tires that will get the job done, some of the extremists insist on using a slick, all on 4 wheels too, to ensure they can achieve as much traction as possible. The tires used for these events are different from the ones used in drag racing and are composed of different materials. Again, most of these tires are not approved for street use. I would not recommend the use of a drag racing tire on a road course and vice versa as they are not the tire’s intended purpose. The use of a slick in an autocross or road racing event may only be beneficial if you have a good amount of horsepower and are having issues with traction when using a regular street radial. 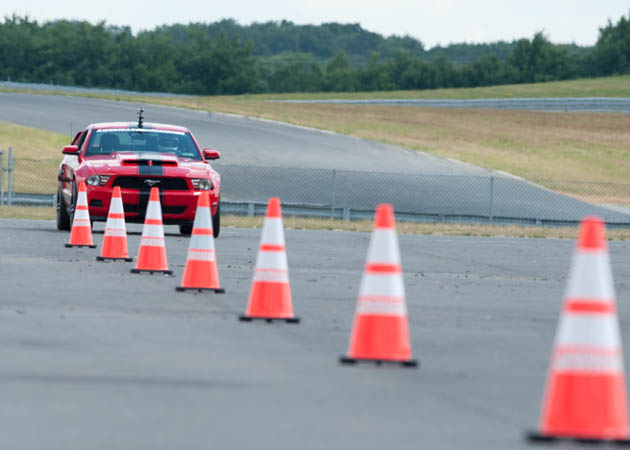 General Use and Tread Wear

If you decide to go with a DOT drag radial please note that these tires are intended for drag racing. There are some drag radials that can be used for road racing but they will be most commonly seen at the drag strip. I also wouldn’t recommend extended street use with these types of tires either because slicks and drag radials are made with a special soft compound that will wear quickly from regular use. 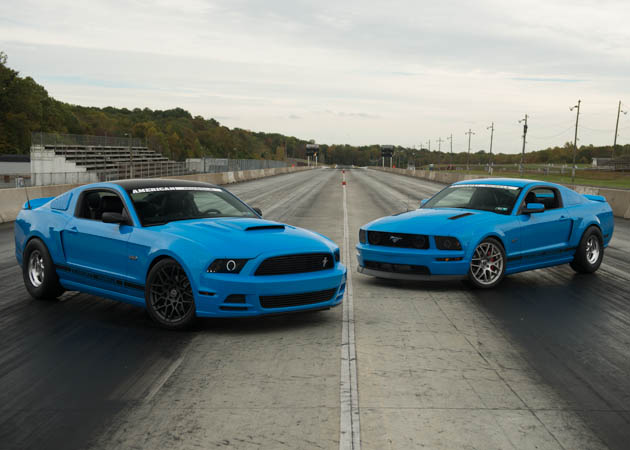 Legality (Street or Track Only) 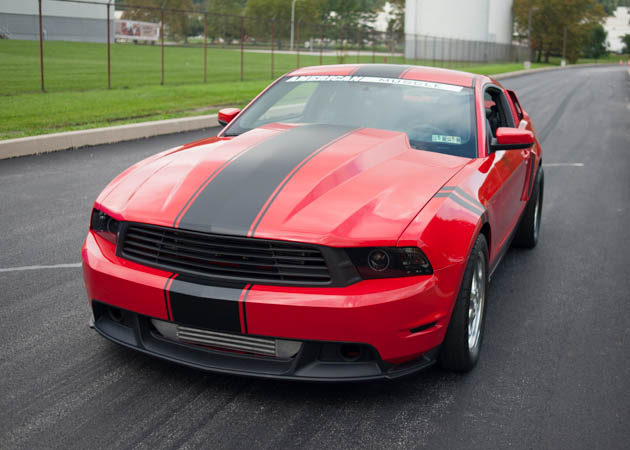