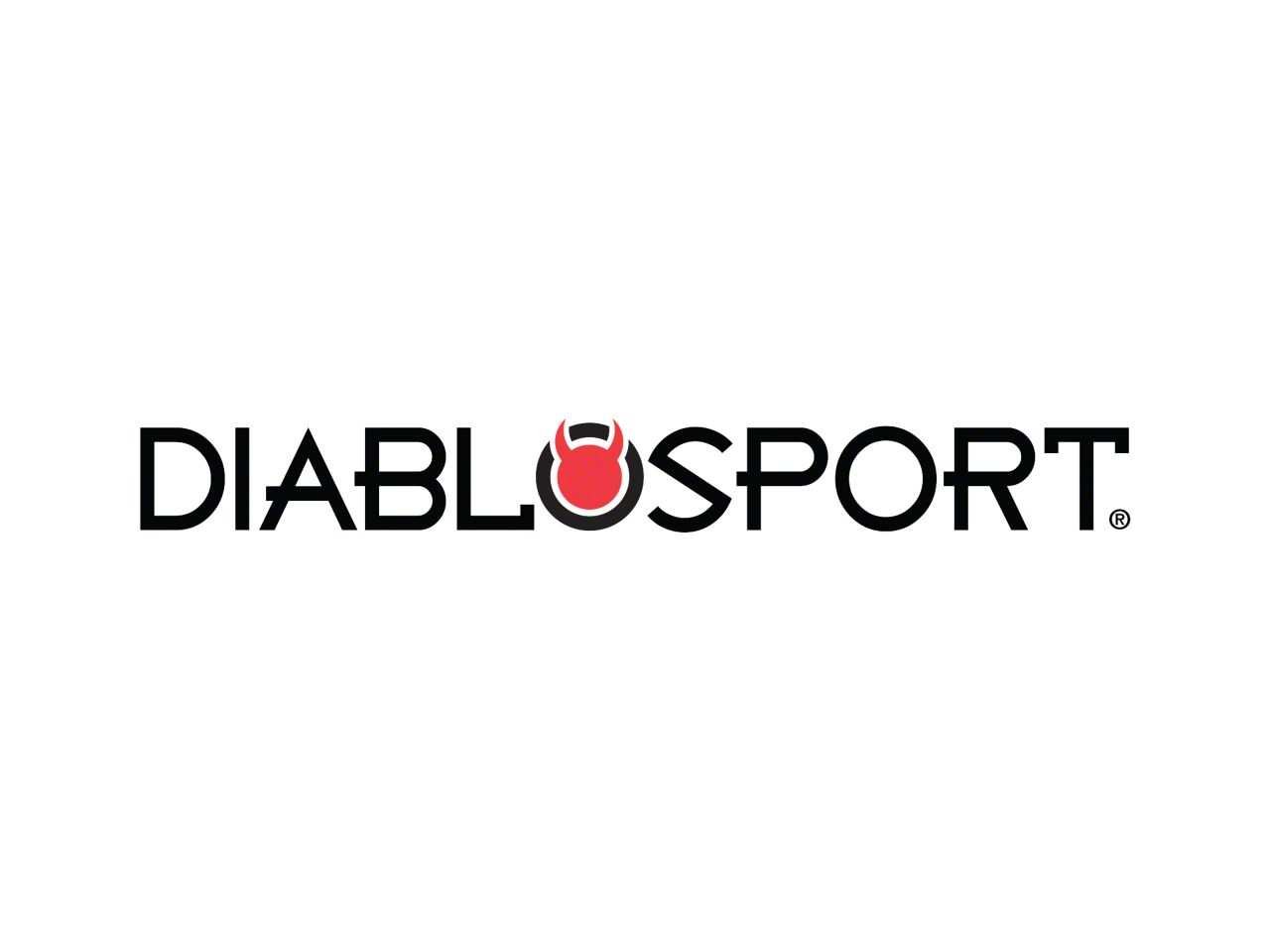 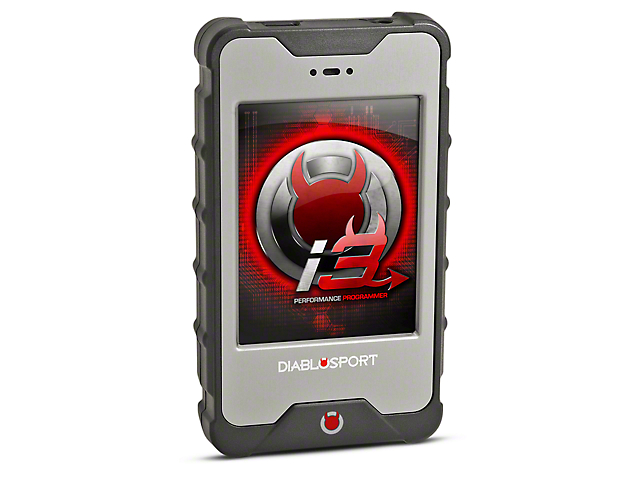 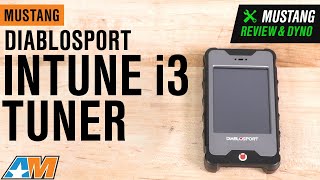 Instantaneous Performance Upgrade. No tuner beats the Diablosport inTune i3 Tuner when it comes to instantaneously boosting your 1996-2017 Ford Mustang's performance. With the inTune i3, you immediately give your vehicle more horsepower and torque. It improves throttle response as well, and you get all these upgrades without even opening the hood.

Fuel Efficiency and Multi-Vehicle Tuning. In addition to improving performance, inTune i3 is also 50-state certified, meaning that as much as you get a performance boost, your vehicle remains fuel efficient. You no longer have to worry about SMOG or emission testing centers as your vehicle also remains compliant to emission laws. inTune i3 also allows you to purchase multiple vehicle tuning licenses, and use the same tuner on different vehicles. Eventually, you end up saving a lot.

Ergonomic Design and Improved Diagnostics System. The inTune i3’s sleek design is just a complement to its ability to scan for DTC’s and suggest appropriate tunings. Simply connect it to the OBD-II port and follow the screen prompts. Diablosport also added an “Easy Tune” mode to give rookie tuners an easy, yet appropriate tuning configuration.

Direct Wi-Fi Updates. In case you need to transfer diagnostics data from the tuner to your computer for further analysis, have no worries since the inTune i3 is compatible with all operating systems. Furthermore, you can connect it to a Wi-Fi network anytime to update its software.

Warranty. To assure clients of the quality of its products, Diablosport gives a 1-year warranty on the inTune i3.

Application. The Diablosport inTune i3 Tuner can be used on all 1996-2017 Mustangs, excluding GT350 models.

Please Note. This Tuner is a Pre-Loaded Tuner that does not have the capability of storing custom tunes.

Reviews of Diablosport Tuner products have an average rating of 4.7 out of 5 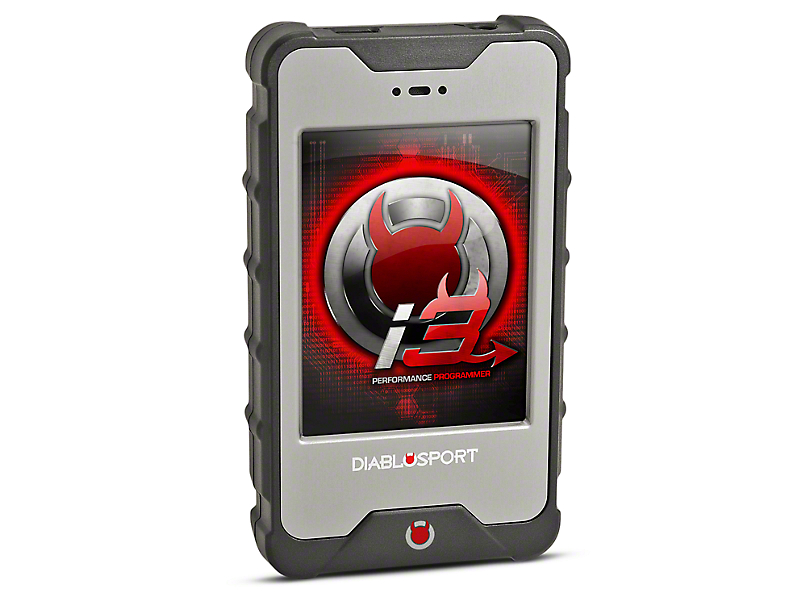