How to Add a Quad Exhaust to Your Mustang

Changing out your Mustang's exhaust will net you performance gains as well as curb side appeal. There are a variety of sound profiles to suit your needs as well! 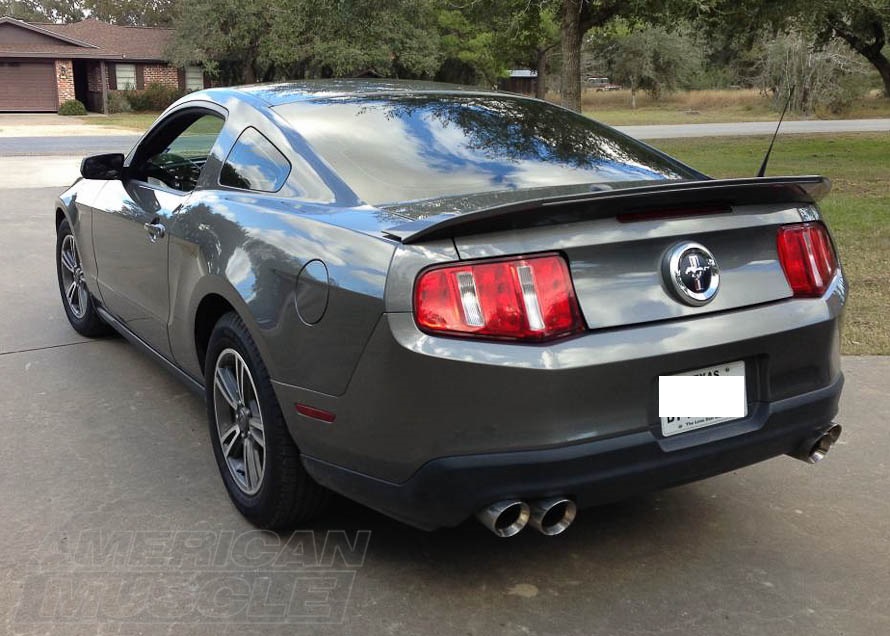 What is a Quad Mustang Exhaust?

A quad exhaust setup is where there are four exhaust tips in the rear with two on each side, instead of the stock two exhaust tips with one on each side. This is a look that became popular on the 2013 & 2014 Shelby GT500 and was continued on the 2015 S550 Shelby GT350 and GT350R Mustang. Ford is planning on making a quad exhaust setup standard on GT Mustangs starting in 2018. 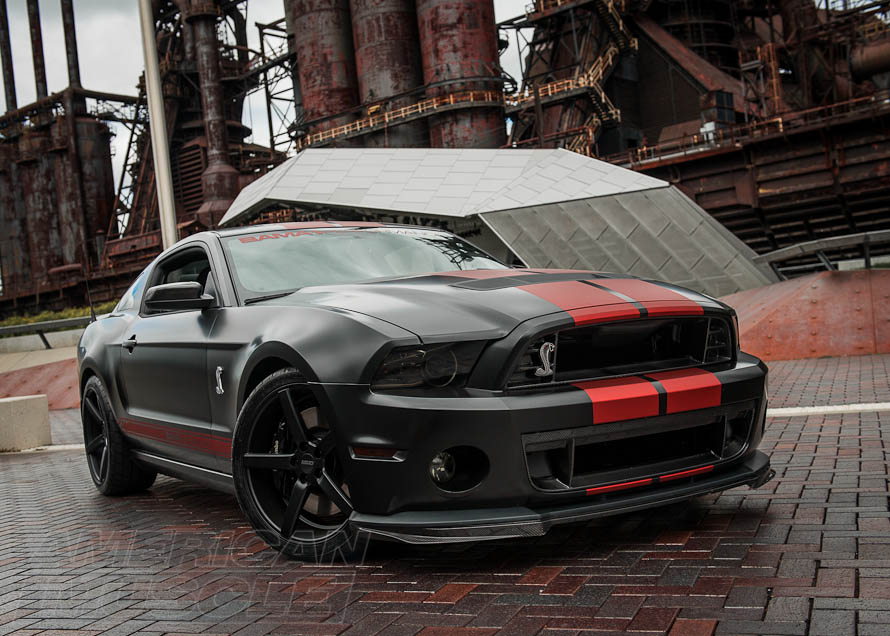 Quad exhaust setups have a small impact on your Mustang's overall performance. Exhaust based perforamcne gains are mainly due to improved exhaust gas scavenging early on in the exhaust, mainly in the headers. However, there are still minor exhaust performance benefirts form going to a quad exhaust setup. Benefits include:

Going from a stock exhaust system to any aftermarket one should reduce some weight from your Mustang, while also improving the look. With the quad exhaust setup, you will see some slight power gains, thanks to a less restrictive exhaust.

Typically, quad exhaust kits that are part of cat-back exhaust systems will yield the biggest improvement in terms of power, possibly adding up to 15 HP at the max. This is because you are replacing more of your factory exhaust piping with piping that is more free-flowing and designed for perfomance. Replacing only your axle-backs with a quad-tipped exhaust setup will only net around 5 HP, and you will barely notice a difference. 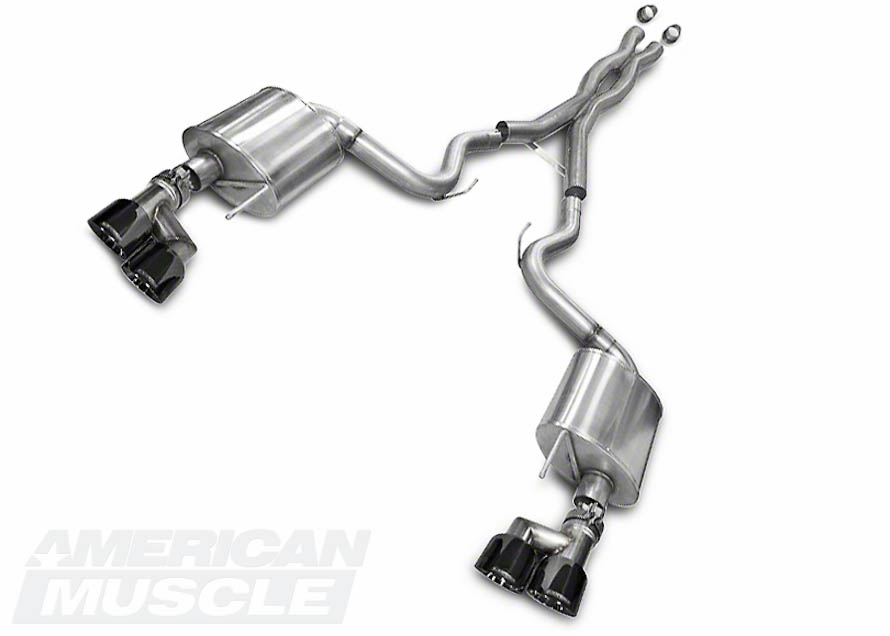 How Loud are Quad Exhaust Setups on Mustangs?

Mustang quad exhuast setups offer a significantly improved sound over stock, giving you a louder and fuller exhaust note. While it does come down to specific brands and systems, in general, quad exhaust setups for Mustangs tend to deliver a loud exhaust note due to their less restrictive design, as opposed to single opening setups.

To modify your Mustang’s rear valence for the added quad exhaust setup, you can make a trace and cut out the extra space with an electric saw. This can be tough to do well, but is not impossible. However, your best option is to replace the rear valence with an aftermarket one that already has the space needed for the quad exhaust tips. Ultimately both options are viable and will deliver the same result, it just comes down to how much work you want to do yourself and what you feel most comfortable with. 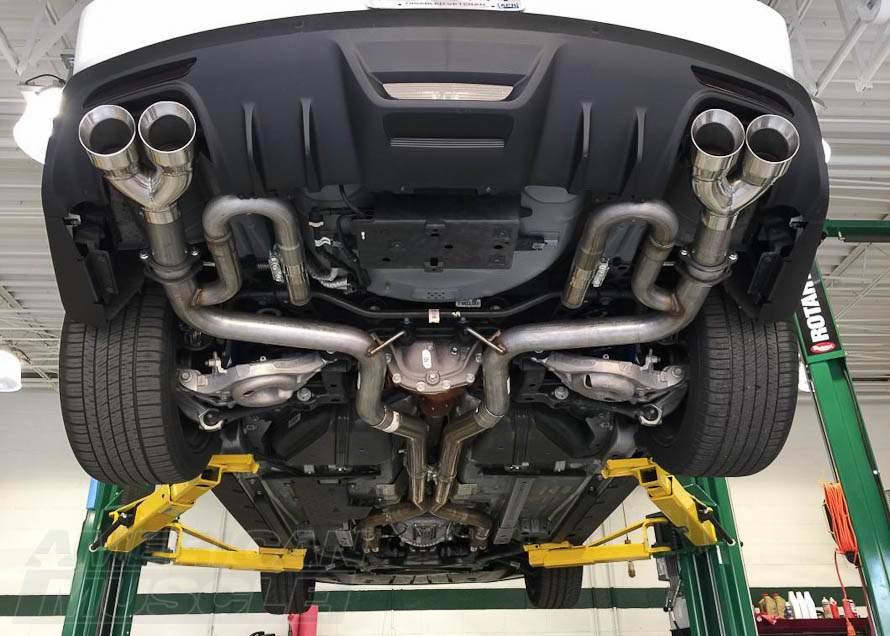 How to Choose the Best Quad Exhaust Setup for Your Mustang

Ultimately, when picking the best Mustang quad exhaust setup it is going to come down to subjective taste. However, you can help inform your decision by listening to exhaust clips, like those on AmericanMuscle product pages, similar tech guides, and on YouTube and talking to people on forums and social media that run these setups.

There are some things you’ll want to consider when buying a quad exhaust system for your Mustang, like the finish and material used on the tips. Regarding finishes; this can be deciding between black tips, polished tips, stainless steel tips and more, all of which are a personal preference. For material, you are looking for what they are constructed from and while most are made from stainless steel, 304 stainless steel is a higher quality, longer lasting material than 409 stainless steel. 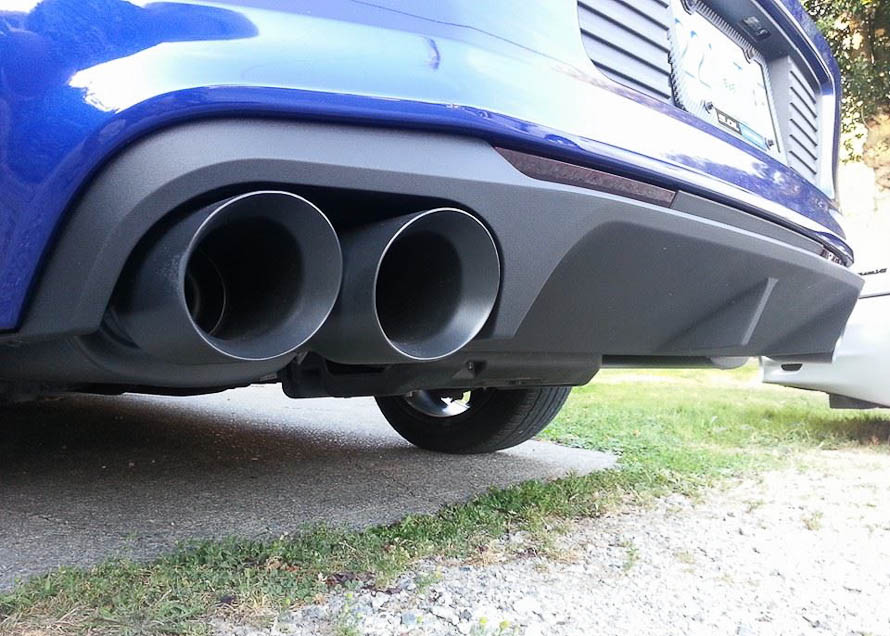 The Other Quad Exhaust: Boss Mustang Side Exhaust - What is it?

A Boss Side Exit Exhaust is an exhaust system that came standard on the Boss 302 and Boss Laguna Seca Mustang and could be added as an aftermarket upgrade to S197 and S550 Mustangs. The Boss Side Exhaust on 2011-2014 GT Mustangs used an H-Pipe mid-pipe that has two exhaust pipes (one on the driver, one on the passenger side) dump out right in front of the rear wheels. For the S550 2015 Mustang, Ford Racing changed up the design to use and X-pipe instead of a H for the mid-pipe.

The Boss Exhaust system connects into the factory exhaust piping and uses two screw in flaps/flanges to restrict the flow to the side exhaust dumps if you wished to keep things quiet and channel everything through the rear exhaust like on a normal exhaust setup. However, more often than not these have been typically removed and left off the car amongst all enthusiasts. 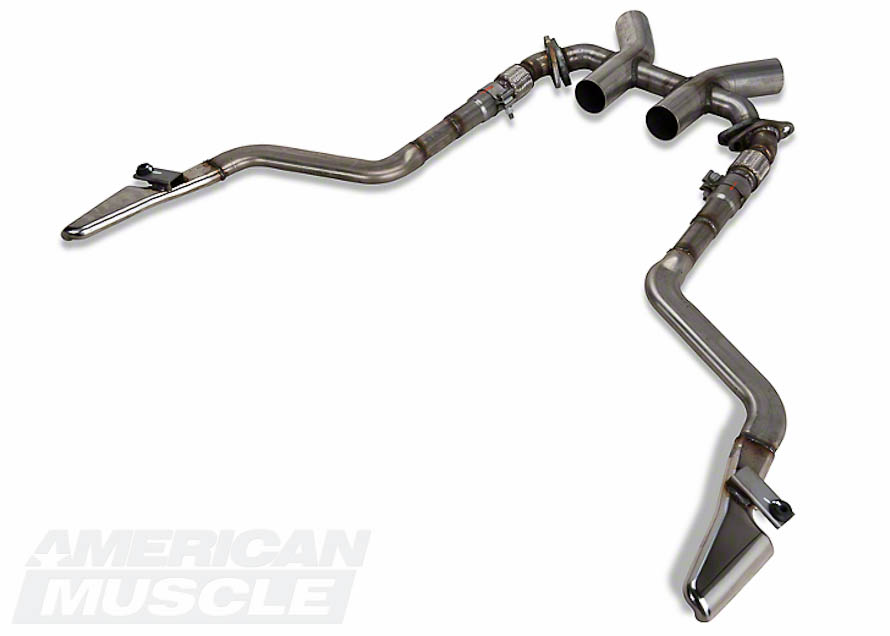 Boss Style H-Pipe and Side Exhaust

Mustang's that Come with a Side Exit Exhaust Stock

While the 2012-2013 Boss 302 and Boss Laguna Seca Mustangs have made the side exit exhaust a more popular mod in recent years, it is not the first nor the last to come with a factory side exit exhaust. Aside from the 1965 Shelby GT350 and the 1970 Boss 302, the 2000 Cobra R brought the trend of side exit exhausts into the spotlight. However, they did not catch on due to its limited production and relatively obscure existence.

Benefits of a Mustang Boss Side Exit Exhaust

The design of the Boss Exhaust allows for the exhaust gases to flow more freely, mainly thanks to the two extra exhaust ports on each side of the car. This improved design gives your Mustang a small but noticeable bump in horsepower and torque; at max you can expect an extra 12 HP and 10 TQ, but this can vary based on variety of factors.

Arguably, one of the main benefits of this exhaust system is that it allows you to hear the engine and RPMS better than your standard exhaust setup. With the exhaust dumping out right in front of the rear doors, just under the doors, you can get a much better gauge on where you are at in the RPM band and when you need to shift. This is especially useful in track application, as you will typically have a helmet on and overall the sound will be more muffled, making it harder to shift based on sound. 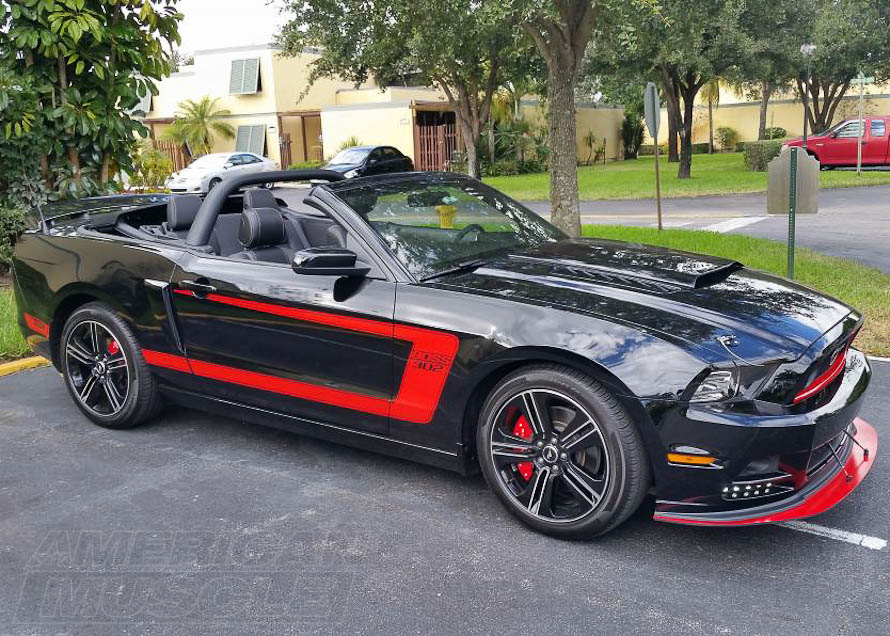