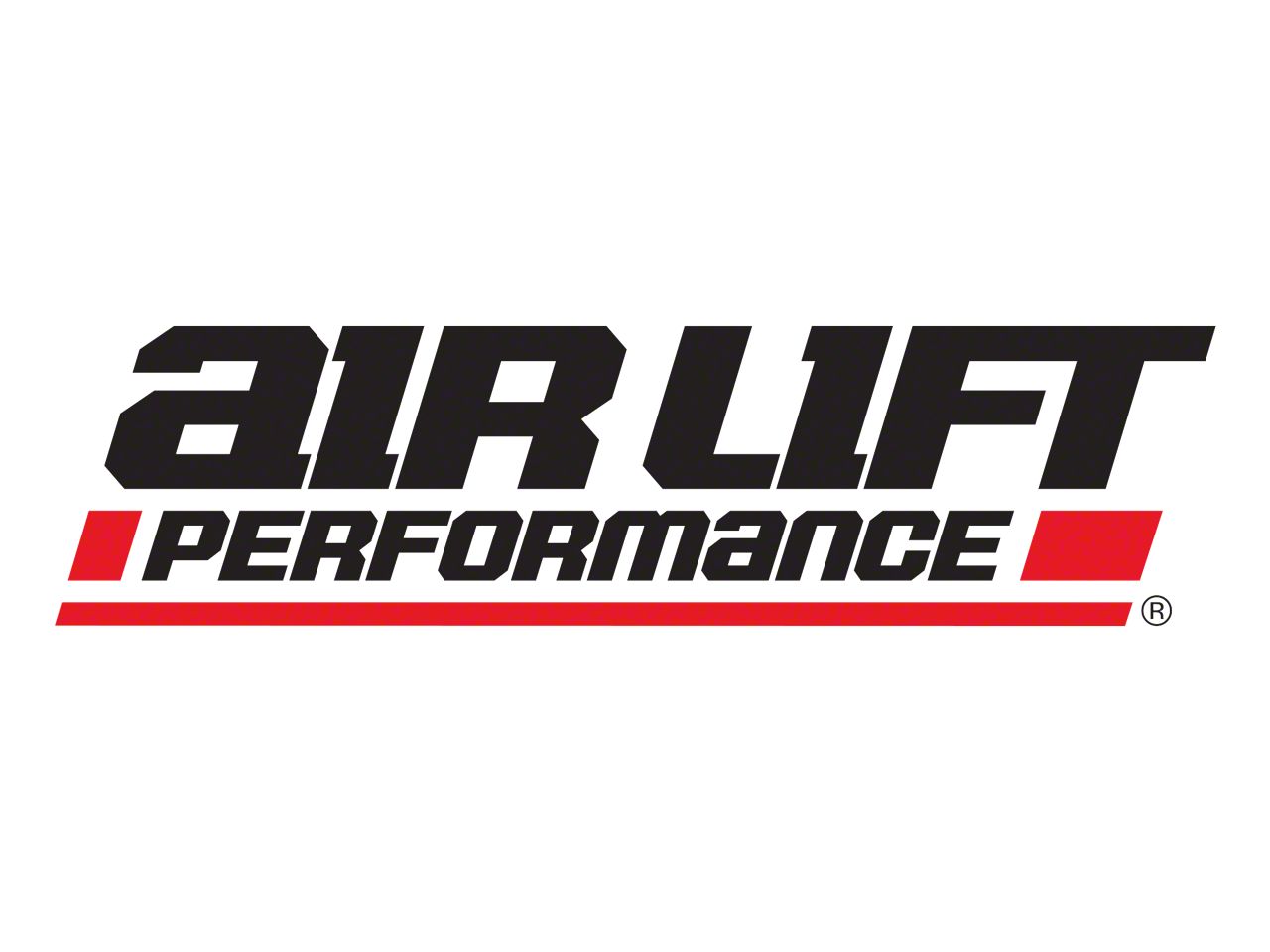 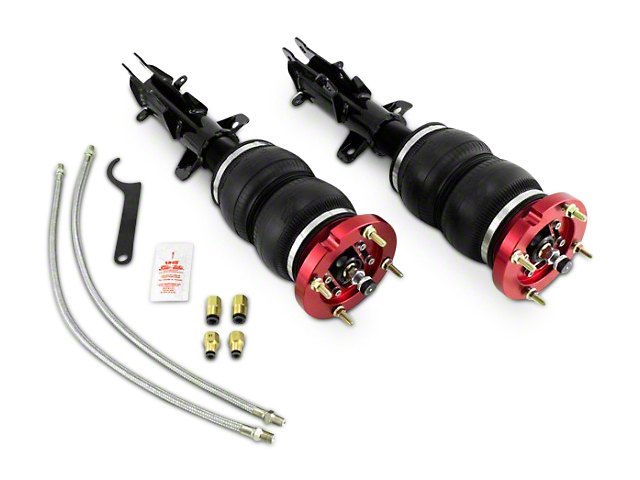 Touch of a Button Adjustment. With the Air Lift Performance 4-Way Manual Suspension System, with just a touch of button and the twist of a knob, you get air adjustment. And with up to a 5" drop, you can ride low without losing your Mustang's comfortable ride.

30 Levels of Adjustment. With 30 different levels of damping adjustment, you know you're bound to get exactly what you need no matter if you're cruising through downtown or looking for performance on the track. And with up to 3 degrees of negative camber adjustment, you can get max performance out of your Mustang's chassis.

Application. This Air Lift Performance 4-Way Manual Suspension System is designed for use on all 2005 to 2014 coupe and convertible Mustangs, including the V6, GT, Bullitt, Boss and Shelby GT500 models.

Reviews of Air Lift Performance Suspension products have an average rating of 4.8 out of 5