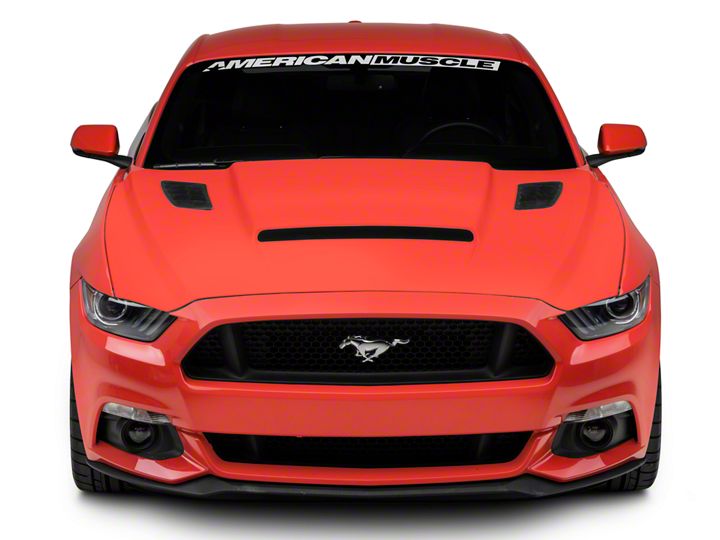 Notice: Install new, unpainted parts according to these instructions! You can also download these instructions at: www.cervinis.com
Then remove parts, paint them and re-install.
Painted or Altered Parts are Non-Refundable!

Aligning the hood: Using the bolts supplied in the hood, install the new Cervini hood to the hinges. Before tightening the bolts, pull the hood all the way forward on the hinge adjustment. Note: Pay proper attention to the hood gap at the rear corner, where the hood meets the fenders. Failure to do so may result in the hood rubbing the back part of the fender, causing damage when opening and closing the hood. Close the hood slowly and make adjustments to achieve an even gap from front to rear along the fenders. Next, adjust the hood to properly align the gap between the hood and front bumper.

Install Striker Bar: Now that the hood is aligned to the fenders and the front bumper install the hood striker bar using the 1/4”-20 x 1” bolts and lock washers installed in the Cervini hood. The hood has a molded in bump to guide you in the positioning the striker bar. DO NOT overlay the striker bar on this bump. As shown in Fig.D Use medium strength Locktite® when installing the bolts. 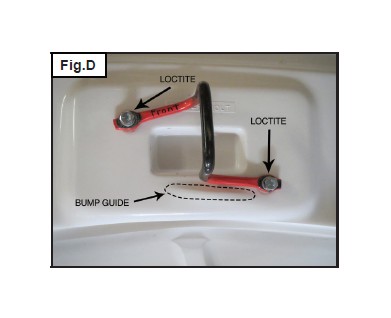 Step 5: Adjust the primary latch if needed until striker bar aligns with the latch. The latch adjusts Up/Down and Left/Right. Locate and adjust the hood stoppers on the radiator support so they apply a small amount of pressure to the underside of the hood. Adjust the hood stoppers until the hood meets the fenders flushly. Properly adjust to prevent the hood from shaking and rocking. Make sure when you close the hood you hear the striker bar “click” into the latch.

Step 6: After you hear the hood “click”, test to confirm the latch is working properly by grabbing the front edge of the hood and slowly pulling upward with steady even pressure. If the hood opens, it’s not adjusted properly; Repeat step 5 until the hood cannot open after you close it.

Step 7: WARNING: MAKE SURE THE SAFETY CATCH IS WORKING PROPERLY! To ensure the safety catch is working properly, close the hood, pull the hood release from inside the car and the hood will partially open. Slowly pull upward on the hood while firmly shaking the hood up and down. If the hood opens without pulling the safety catch lever then the latch needs to be re-adjusted. The safety catch prevents the hood from opening in the event that the primary latch fails.

Step 8: REWORD--- Hood turn signals on some 2016 models and newer: (If your Mustang does not have hood turn signals go to step 13) Supplied in the hardware packet is a rolled up wire, straighten this wire and make a 1” hook at one end. Feed the wire through the small opening on the driver side and keep feeding it through till it can be pulled out or the larger opening on the passenger side cowl area as shown in Fig.E. Hook the end plug on the wire as shown in Fig. F. 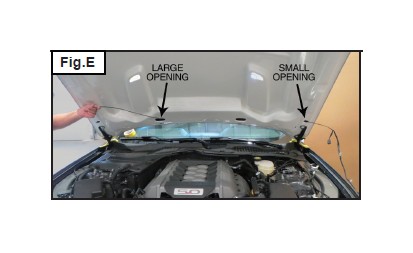 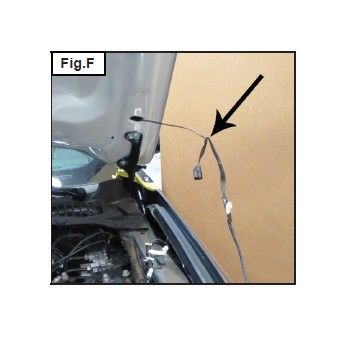 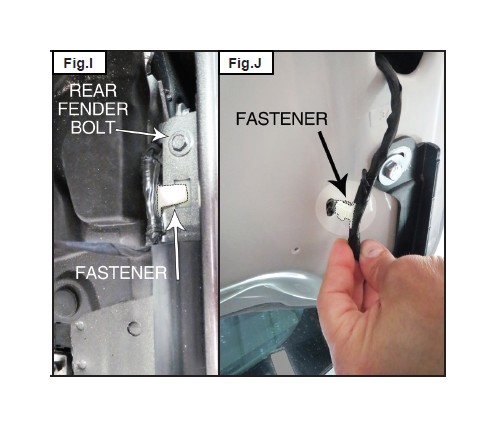 Step 11: The wire harness plug ends need to be fed up to the openings in the top of the hood. Install the zip tie through one plug end as shown in Fig.K. Then feed it back into the large hole in the direction of the tunneled space as shown in Fig.L. The zip tie will exit on the top side of the hood as shown if Fig.M. Repeat this step for the other plug end. 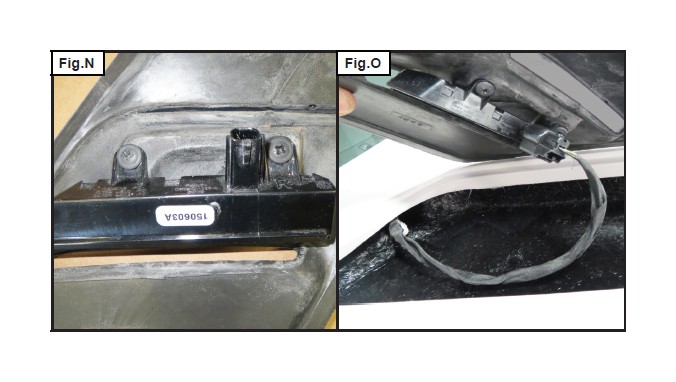 Step 14: Once the washer nozzles have been installed close the hood completely and test them. You have now test fit your new Cervini hood. You can now remove the hood and get it ready for paint. Follow all painting instructions exactly. Aqualified auto body technician must inspect your hood prior to prep and paint. Failure to properly inspect and prep your hood may void your warranty.

Step 16: Installing the Vent Inserts: Included in the hardware packet is a roll of 3M double sided tape. After the vent inserts have been painted, install the 3M double sided tape along the inside edge of the inserts as shown in Fig.S. Be sure to center the inserts in the opening. Firmly press on the edges of the trim ring to secure it to the hood. For urethane painting instructions read below. ​ 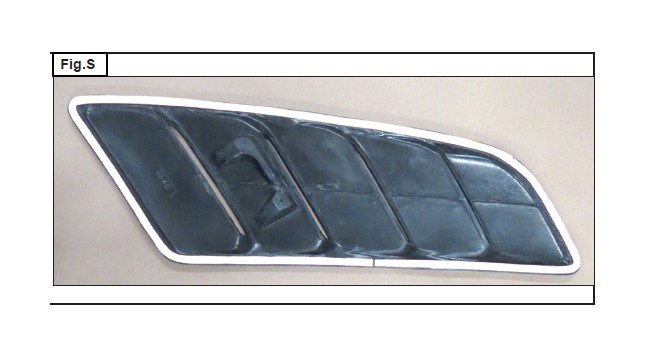