Find Navigation Systems for your Mustang 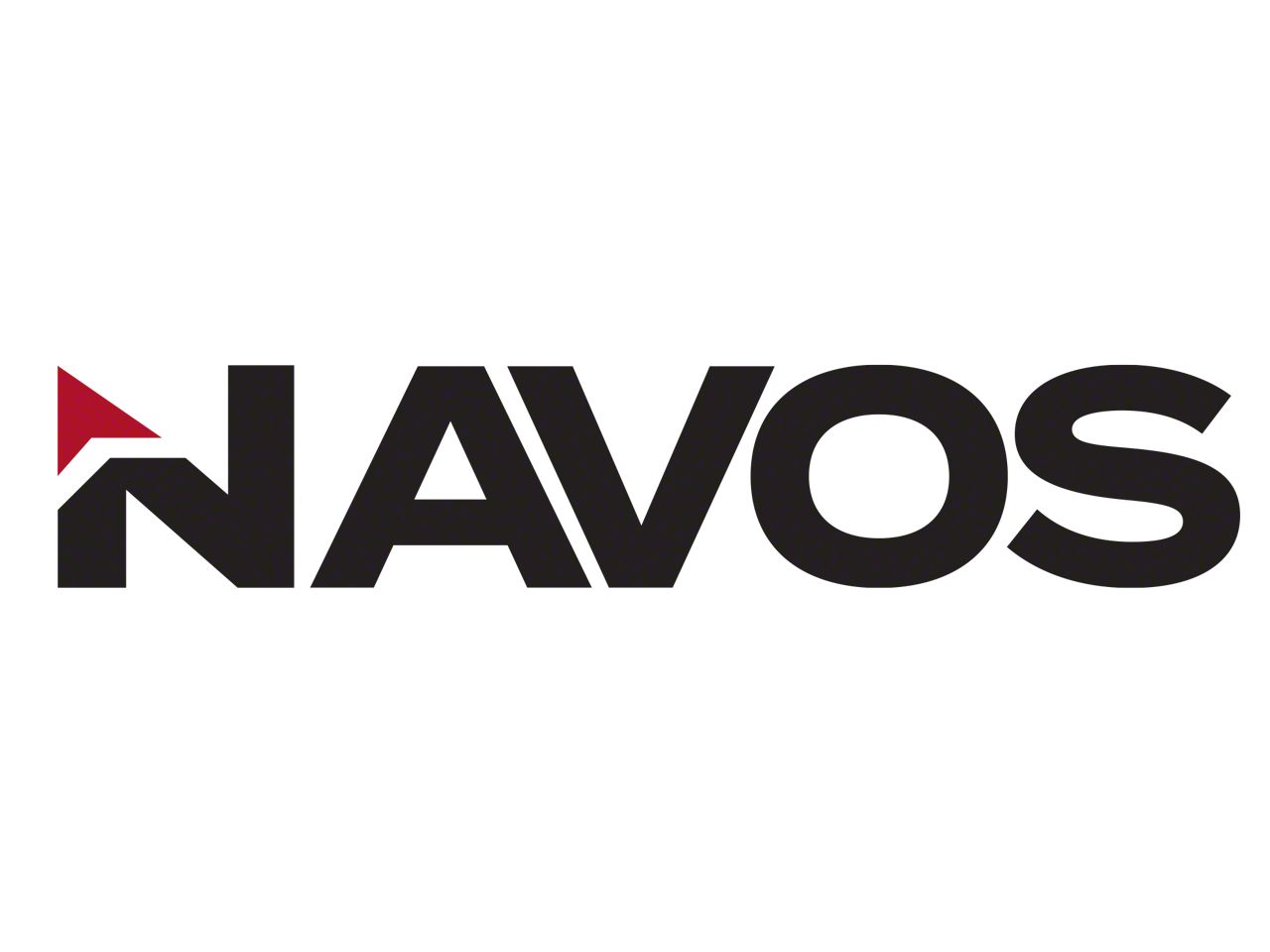 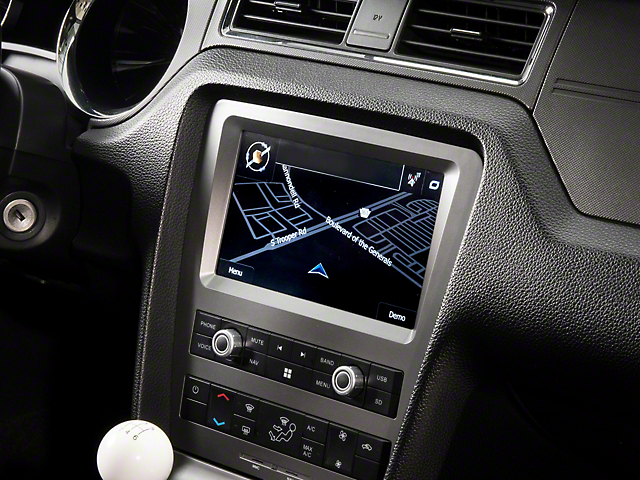 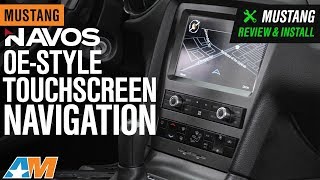 GPS Touch Screen Navigation. Upgrade the factory radio found in your 2010-2014 Mustang to a state-of-the-art touch screen navigation/entertainment system with a Navos OE-Style Touchscreen Navigation System. This Navos Navigation System features a 9-inch touch-screen LCD display with a factory style dash bezel that maintains an OE-Style appearance. This navigation/entertainment system is not just a larger display, it also includes iGO Primo Navigation Software, AM/FM Tuner, Multimedia Player and Bluetooth capability. You get all these great features in one unit.

iGO Primo Navigation. The Navos Navigation System is pre-loaded with state of the art iGO Primo software. iGO Primo provides voice and visual turn-by-turn directions to any destination in North America with easy to follow graphics. In addition iGO includes 2D and 3D modes, as well as topography and 3D building views for major cities. As an added bonus the iGO Primo is loaded with more than 17 million points of interest across the US and Canada.

Entertainment System. This is not just a GPS Navigation Unit. This is a complete Multi-Media Entertainment System that plays all your MP3, AAC, and WMA files via USB connectivity and SD card reader. The Navos GPS Navigation System also features a high performance AM/FM RDS Tuner with DSP Noise Masking so you can listen to all of your favorite local AM and FM stations.

SYNC Compatibility. While the unit will work with SYNC and non-SYNC cars, it does not retain the SYNC functionality. Instead it replaces SYNC with ability to activate your phone's voice activation features like Siri and OK Google via the talk button on the steering wheel or the on screen button. Using this, you can make calls, play music, dictate text messages and emails, or any other functions that your phone can do via voice control. Compatible phone required (Android/iPhone).

Nine-Inch Touch-screen Display. The original factory equipped navigation screen is small and can be hard to read. To fix this embarrassing issue Navos includes a significantly larger 9-inch 16:9 LCD capacitive anti-glare Touch-Screen display with a much higher 1024 x 600 resolution making it much easier to read at a quick glance.

Built-In Bluetooth. Featuring Parrot Bluetooth technology, the Navos Navigation Unit is both Android and Apple compatible so you can pair your mobile phone or device wirelessly to the navigation system. This enables you to have hands free control for making calls or streaming music over your car's stereo.

Smartphone Link. Built in functionality allows for a smarter, safer way to use your iOS and Android Phone in your Mustang. By utilizing the USB dongle provided with your Navos navigation system, Smartphone Link lets you operate your iOS and Android Phone right on your Navos display so you can get directions, make calls, send and receive messages, and listen to music all in a way that allows you to stay focused on the road. All you have to do is connect your phone and go!

Back-up Camera Ready. For safety and convenience, Navos includes the input needed to install most universal back-up cameras (not included). The camera will operate the same as a factory camera and will automatically activate when the vehicle is shifted into reverse. The only difference is your view will be on a much larger and easier to see 9-inch display.

Application. This Navos OE-Style Touchscreen Navigation fits 2010-2014 Mustangs, including the V6, GT, BOSS and Shelby GT500 models with or without "SYNC®". Please note that you will lose the use of your CD player with this Navigation System installed.

Technical Note. Please note that a Lightning Cable (not included) will be required to play music from and to charge your Apple brand device.