There's nothing better than having the styling parts you want shipped directly to your door for free already painted exactly to match your Mustang's factory color scheme. AmericanMuscle is the top online provider of pre-painted Mustang parts, made possible by superior quality and service.

Thanks to the expansive and constantly growing aftermarket supporting the Ford Mustang, it gets continually easier to modify your Mustang. At one time, the thought of modifying the look of your Mustang brought a sense of dread and worry over how much it would cost and what it would come out like. However, the aftermarket for the Mustang was built around the modular platform of the Mustang, making it incredibly easy to transform the look with little stress and relatively reasonable prices. Pre-painted parts are a perfect example of this as they make drastically altering your look a walk in the park. This guide will go over some of the benefits and what you need to know about pre-painted parts. 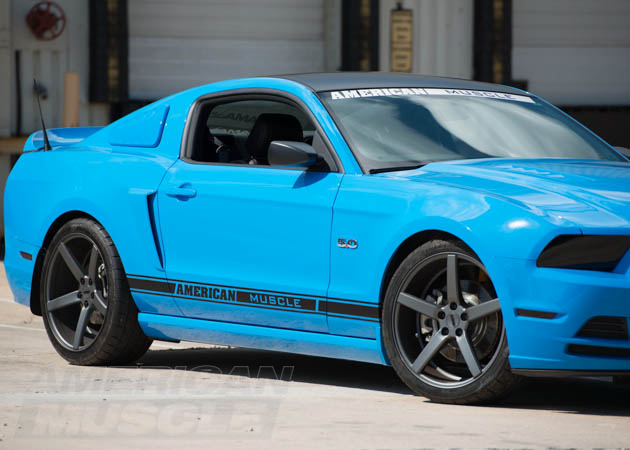 What are Pre-Painted Mustang Parts?

Pre-painted Mustang parts are exterior styling modifications that are painted to match the color of your vehicle before they are even shipped out. Long gone are the days of having to go to an independent body shop to paint a wing or hood scoop to match your Mustang for a fairly pricey cost. Pre-painted Mustang parts are slightly more expensive than their unpainted counterparts, but offer OEM quality and finish.

What Mustang Parts Can Be Bought Pre-Painted?

You can buy the following exterior styling parts unpainted:

Almost any exterior styling body part can be bought pre-painted to your Mustang’s body color, seamlessly matching the look of your pony car. 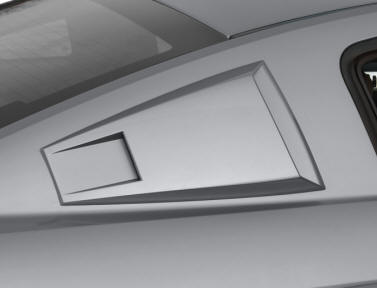 Who Paints the Parts?

How Hard is it to Install Pre-Painted Mustang Parts?

Installing pre-painted Mustang parts is relatively easy as the majority of installs use double sided 3M automotive tape; all you need is a steady hand and to mark where you’re adding the part. Decklid panels, rocker panels, vent scoops, and chin spoilers may require some level of additional more permanent modification, but that depends on a case to case basis. 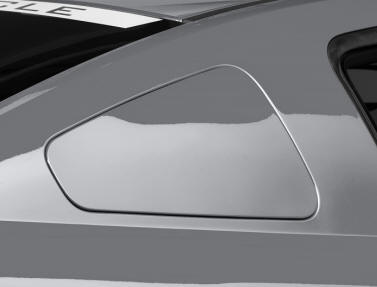 In general, it will always be cheaper, let alone easier, to go with pre-painted Mustang parts instead of getting something unpainted and taking it to a shop yourself. It will take you longer to get the part on your vehicle and will cost anywhere from 2 to 4 times as much depending upon the part and the shop.

While you can order any of the above-mentioned parts pre-painted to match your Mustang’s body paint, you, unfortunately, cannot order anything with a custom design or color. What colors Ford offered from the factory is what you can get from AmericanMuscle, so if you are trying to do a custom design or color, you will need to take it to a paint/body shop. 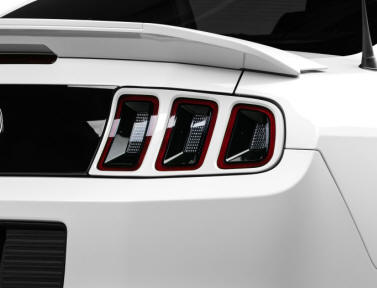 What is a "Prime Color"?

Our pre-painted parts are color matched to complement Ford's prime color. However, certain vehicles might have been painted by Ford with a variant of the prime color at the time of manufacture.

Variant paint colors are NOT indicated anywhere on the vehicle and the paint color code that is shown is the same as the prime color. Below are samples of a prime color and three variant colors for one of our Mustang colors. The variants can look significantly different in certain lighting and at certain angles.

We recommend confirming your Mustang vehicle is painted in the prime color before ordering pre-painted parts. 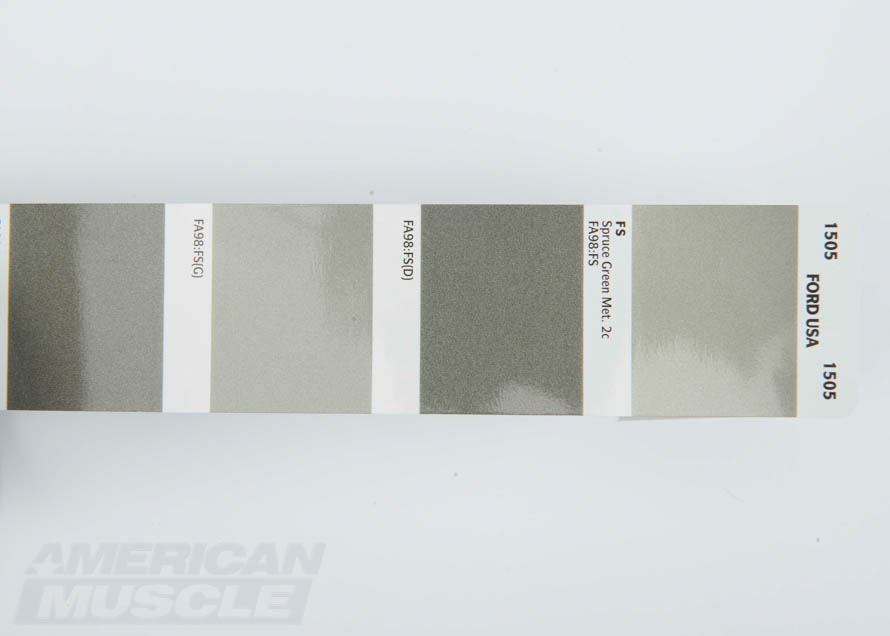 How do I Find My Paint Code?

Look inside the door jam on your driver's side door. There should be a VIN plate which has the paint code on it. Selecting the right code is as simple as picking it out from the drop-down on the website. The first two letters in the drop-down menu are the actual paint code for the color selected.