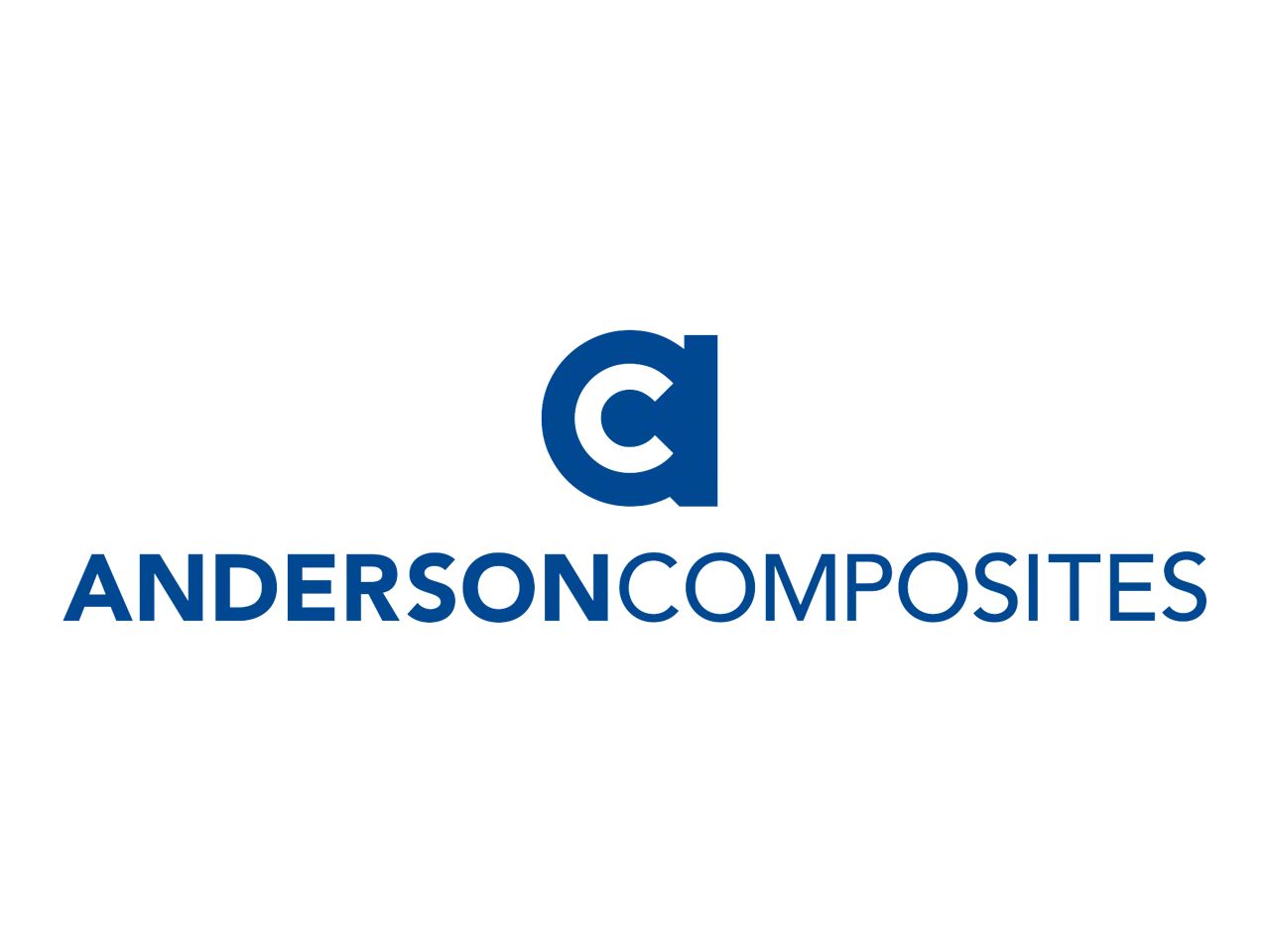 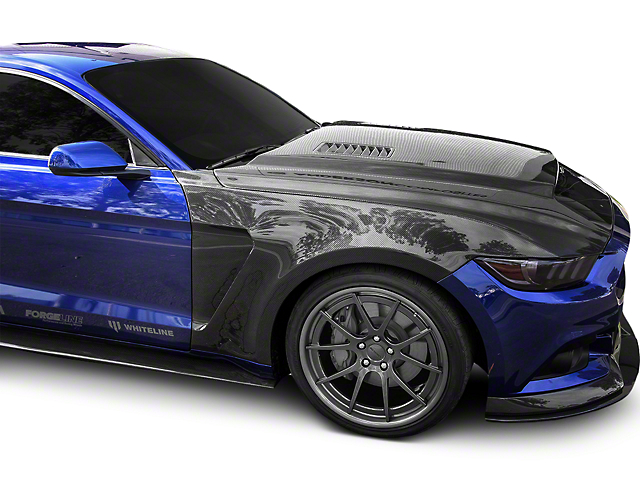 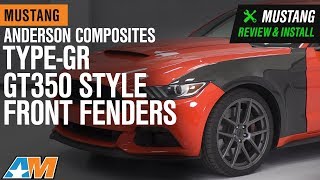 + $99.00 Handling Fee with FREE Shipping
Back Cancel Next Don't see your  ?
Update your
Checking Fitment...
Finished!
Select a different vehicle Help?
Close
Update or Change Vehicle
In Stock
Sorry, please enter a valid US or CA postal code
We're sorry, zip can't be updated at this time.
Add to Cart
Close X
Enter Your Email to Save Products.
In Stock
View Open Box Items
Save for later
Create a list
Add to New List

Race-Inspired GT350 Design. Give your 2015-2017 Ford Mustang a huge dose of race-inspired design by installing Anderson Composites GT350 Style Front Fenders that are wider, vented and incorporate a durable high-gloss carbon fiber finish. These fenders are ideal for Mustang owners that want their prize procession to stand out in the crowd on the street, the track or the drag strip with a genuine race car appearance.

Durable Carbon Fiber Construction. These Anderson Composites GT350 Style Fenders are lightweight, yet strong, manufactured with hi-temp, hand-laid carbon fiber. They are built to withstand the elements and last for years to come.

Some Modifications Required. For the best possible installation, it is recommended to have an expert install the product that has experience with Carbon Fiber. Modifications to the mounting tabs may be required. Also minor adjustments may be necessary as part of the installation process.

Freight Notes. Freight items can only be shipped within the continental 48 states, no expedited methods. What is freight shipping? Your Answers are Right Here!.

Reviews of Anderson Composites Exterior products have an average rating of 4.5 out of 5