Everything You Need to Know About Mustang Body Kits

Finding your Mustang's true identity can be as easy as changing the exterior look by adding a body kit. Built to factory specific dimensions for a seamless fit, all of our body parts and kits are made specifically for your year Mustang.

The Mustang has an iconic look that stretches back decades. However, as long as the Mustang has been around enthusiasts have been modifying its appearance. One of the easiest ways to drastically enhance the appearance of your Mustang is by adding a body kit to your build. This guide will go over everything you need to know about Mustang body kits. 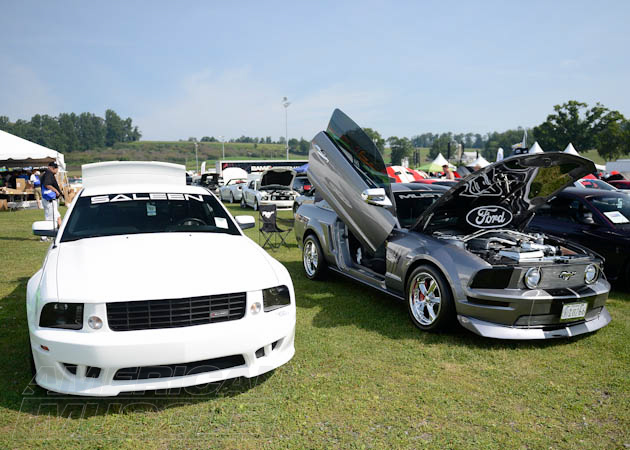 What Is a Mustang Body Kit & What Does It Include?

A Mustang body kit is a collection of various exterior styling parts that all share a uniting look/theme and are sold as a group. These parts can include:

However, in recent years, body kit parts have been broken out into more individual pieces that can be bought by themselves and have also grown to include:

What Body Kit Styles Are Available for the Mustang?

There is no shortage of choices when it comes to Mustang body kits. Do you want to go for old school Eleanor styling? How about a race track inspired Rousch Performance kit? Or even emulate the big snake herself with a Shelby GT500 conversion. These are all great choices, but one thing to keep in mind when making your decision is your Mustang’s ride height and the roads it will be driven on. You don’t want the first speed bump you encounter to destroy all your hard work. 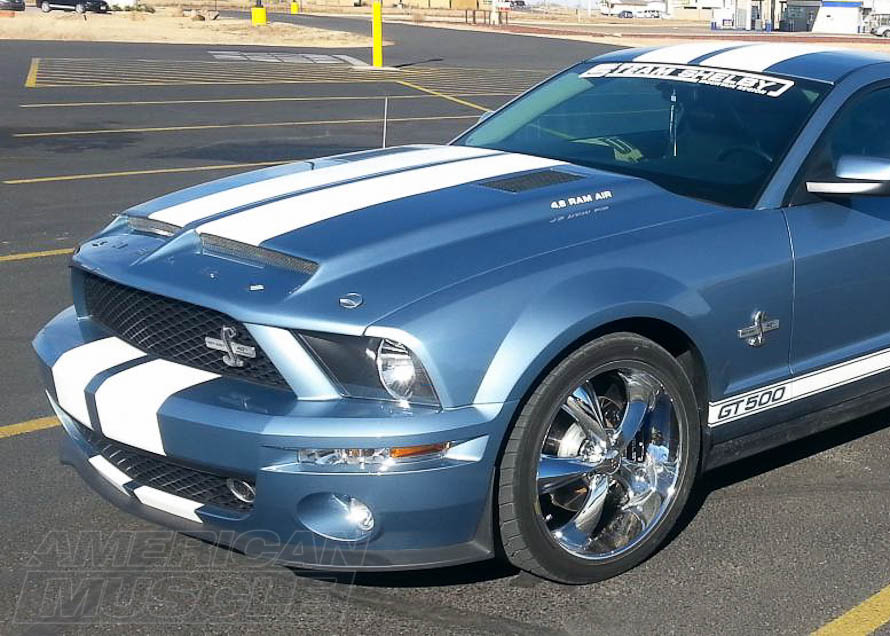 Are There Any Performance Benefits to Installing a Mustang Body Kit?

By in large, Mustang body kits typically provide mixed performance benefits. Swapping out various body pieces will reduce weight (helping with acceleration) and reduce the car’s drag/improve aero dynamics (to help with cornering and fuel economy). How large or noticeable of an impact these upgrades make can really vary and ultimately matters on what part it is.

How Hard Is It to Install a Body Kit On a Mustang?

Installing a body kit on a Mustang can really vary in difficultly depending on the kit or the piece, but typically it will be somewhat challenging for the inexperienced. Ultimately your car is like on big Lego set and can be easily modified because of it; you just need to know the right screws and latches to get things on and off the car. A majority of body kit parts are easy to install/uninstall and don’t require permanent modification.

However, there are some body kit parts that will be a bit more challenging to install as they may require permanent modification to the body. Rear valences, fender vents, fender flares, and even some decklids will all require you to cut into the body of your Mustang.

These types of installs can be tricky and are often best left to the professionals, but if you are so inclined you can take it on yourself. Just remember to measure carefully and repeatedly, make mocks and stencils, and to trace out where you are going to cut with blue painter’s tape. Most importantly, make sure you have the proper tools to get the job done; don’t try to hack and hammer your way through an install as it will have a noticeable impact on the final product. 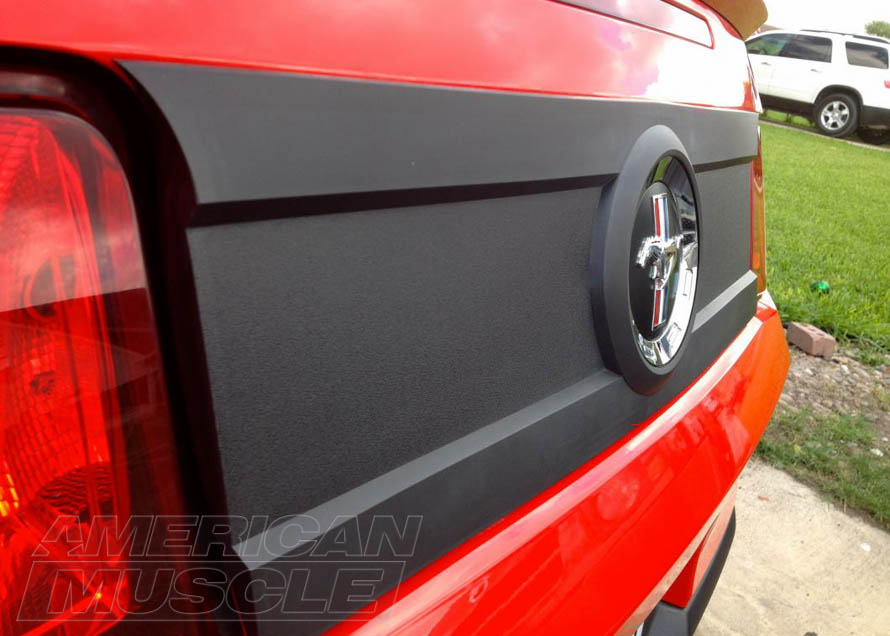 How Much Does It Cost to Install a Body Kit On a Mustang?

If you do choose to go the route of having a shop install a body kit or various body pieces onto your Mustang, the costs will depend on the shop and the extent of the work you’re having done. Usually though, these costs don’t tend to go much above $1,000 - $1,500, but they can be as low as $50 - $100.

To get a better idea on how much it may cost to get something installed on your Mustang, you should talk to other enthusiasts either at meets or on the forums who have had this type of work done before. When choosing a shop to install the pieces, always call around to a few different shops to get estimates, vetting each shop by searching online reviews. 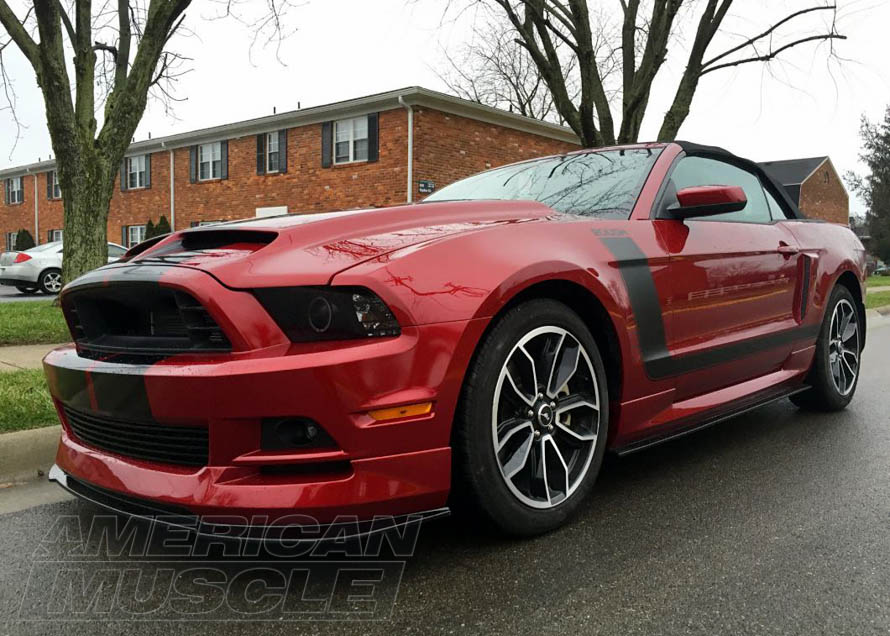