How to install a Cervini's Cowl Induction Hood on your Mustang 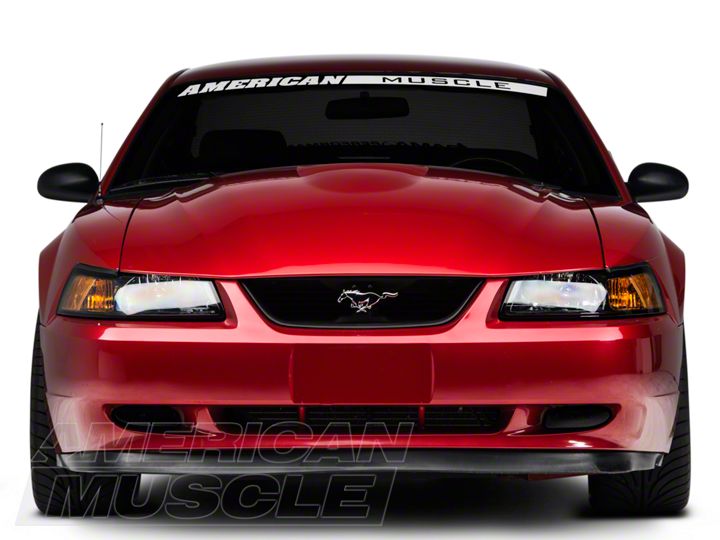 Painted or Altered Parts are Non-Refundable

STEP 2: Adjust primary latch until it fits into the latch opening on the hood without hitting any perimeter edges of the opening. Make sure when the hood is closed you can hear the latch “click” onto the hood.

STEP 3: After you here it click, test it to be sure it’s working properly by grabbing the front edge of the hood and slowly pulling upward with a steady even pressure. If the hood opens it’s not adjusted properly; repeat STEP 2 until hood cannot be pulled open after it’s closed.

STEP 5: To ensure the safety catch is working properly, close the hood, pull the hood release from inside the car and the hood will partially open. Slowly pull upward on the hood and jiggle it at the same time.

If it opens without pulling the safety catch lever then it needs to be readjusted. The safety catch prevents the hood from opening in the event the primary latch fails.

STEP 6: Locate the hood stoppers located on each side of the radiator support. Adjust upward until they apply a small amount of pressure to the underside of the hood when it is closed. This will prevent the hood from shaking or rocking.