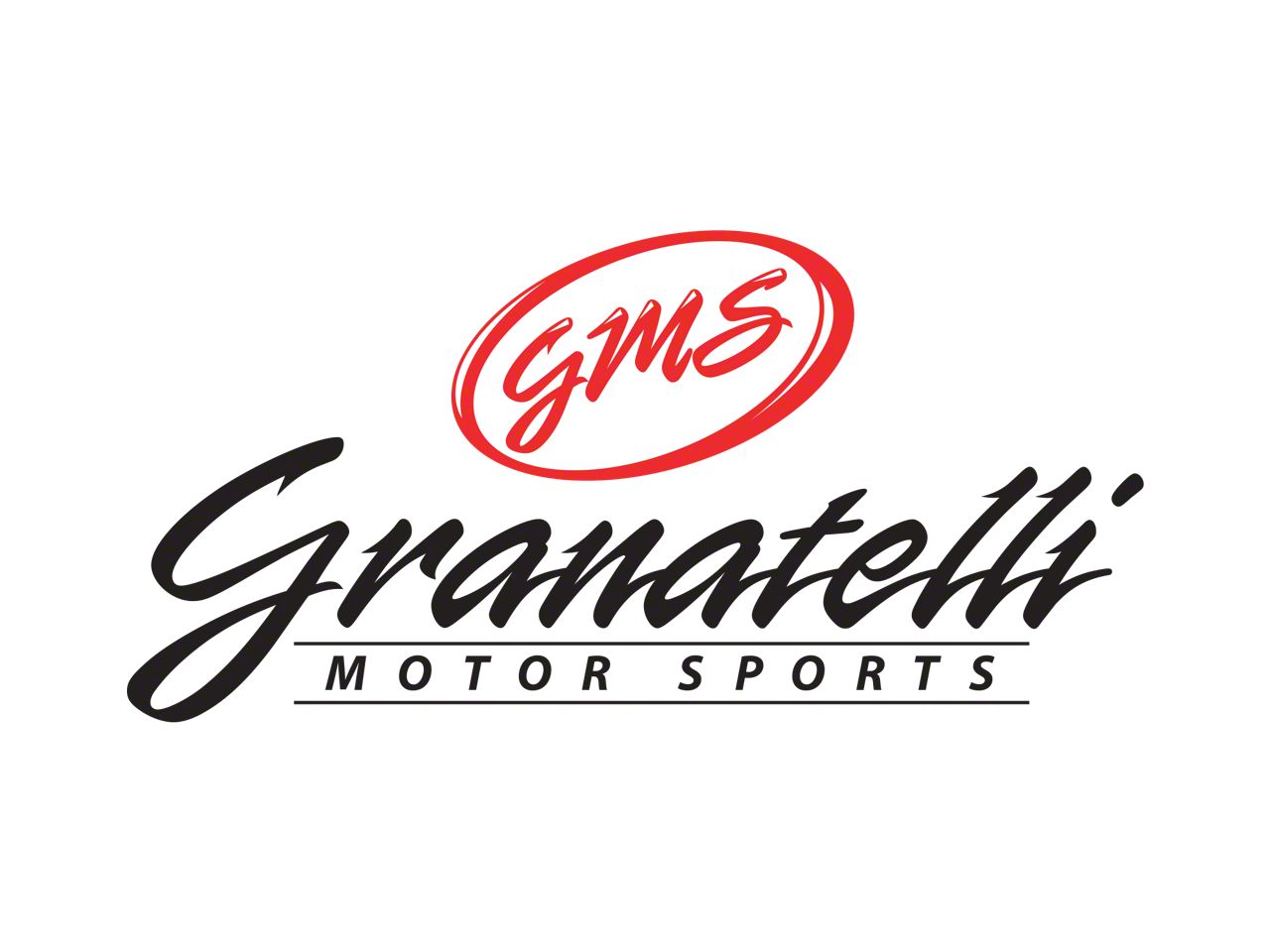 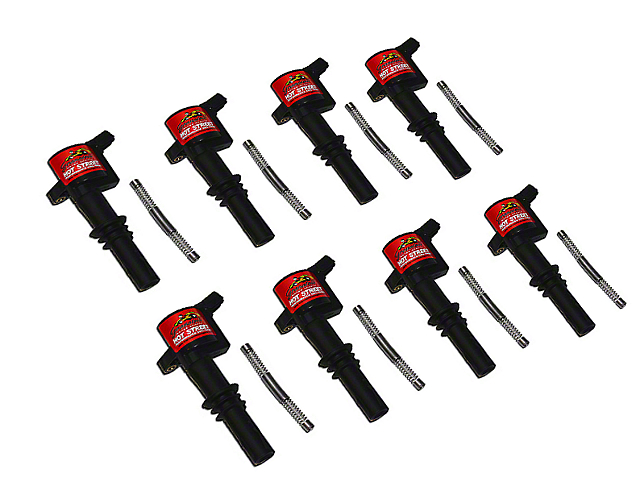 Application. These Granatelli Motor Sports Three valve Hot Street Coil Packs are designed for use with the 2005-2010 GT Mustangs.

Putting these coil packs on will they change the plugs? AS the stock plugs have a tendency to break.

if my car is not Bolt Ons can I install this GMS 3V hot street coil pack in it? 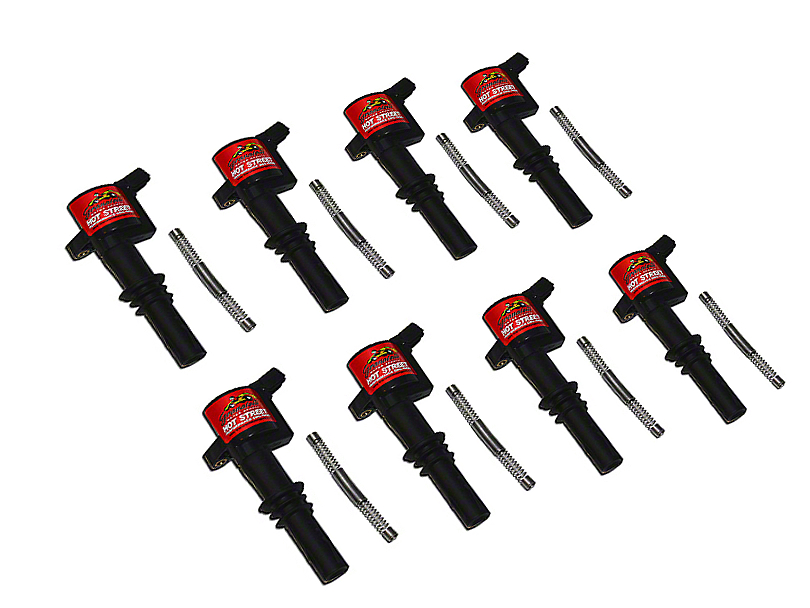