Find Grilles for your Mustang 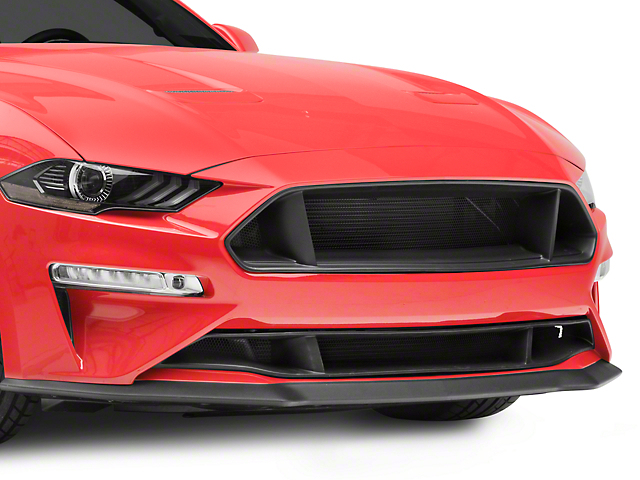 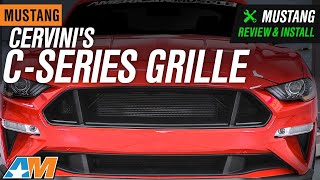 35 Reviews
Close X
Enter Your Email to Save Products.

Performance C-Series Styling. The Cervini's C-Series Grille injects your 2018-2022 Ford Mustang with style and utility, helping to increase airflow directly into your engine bay. Its construction and impressive open surface area feature a matte black finish along with double-layered polyurethane construction for long-lasting durability on the street or off-road.

Ready for Punishment. This upper grille’s honeycomb structure also prevents debris and obstacles from hitting your engine. This unit is proudly made in the U.S.A.

Installation Process. As a direct fit upgrade for your factory lower grille, this Cervini's C-Series grille is an easy swap and include a mesh screen to keep debris from getting into your engine bay. The grilles can be installed using basic hand tools and can easily be completed in your driveway in about an hour or two.

Warranty. This product is protected by a lifetime warranty, which covers purchasers from any defects in materials and workmanship. Any extensive modifications or abnormal wear will not be included.

Application. The Cervini's C-Series Grille is designed for the 2018-2022 Ford Mustang GT and EcoBoost.