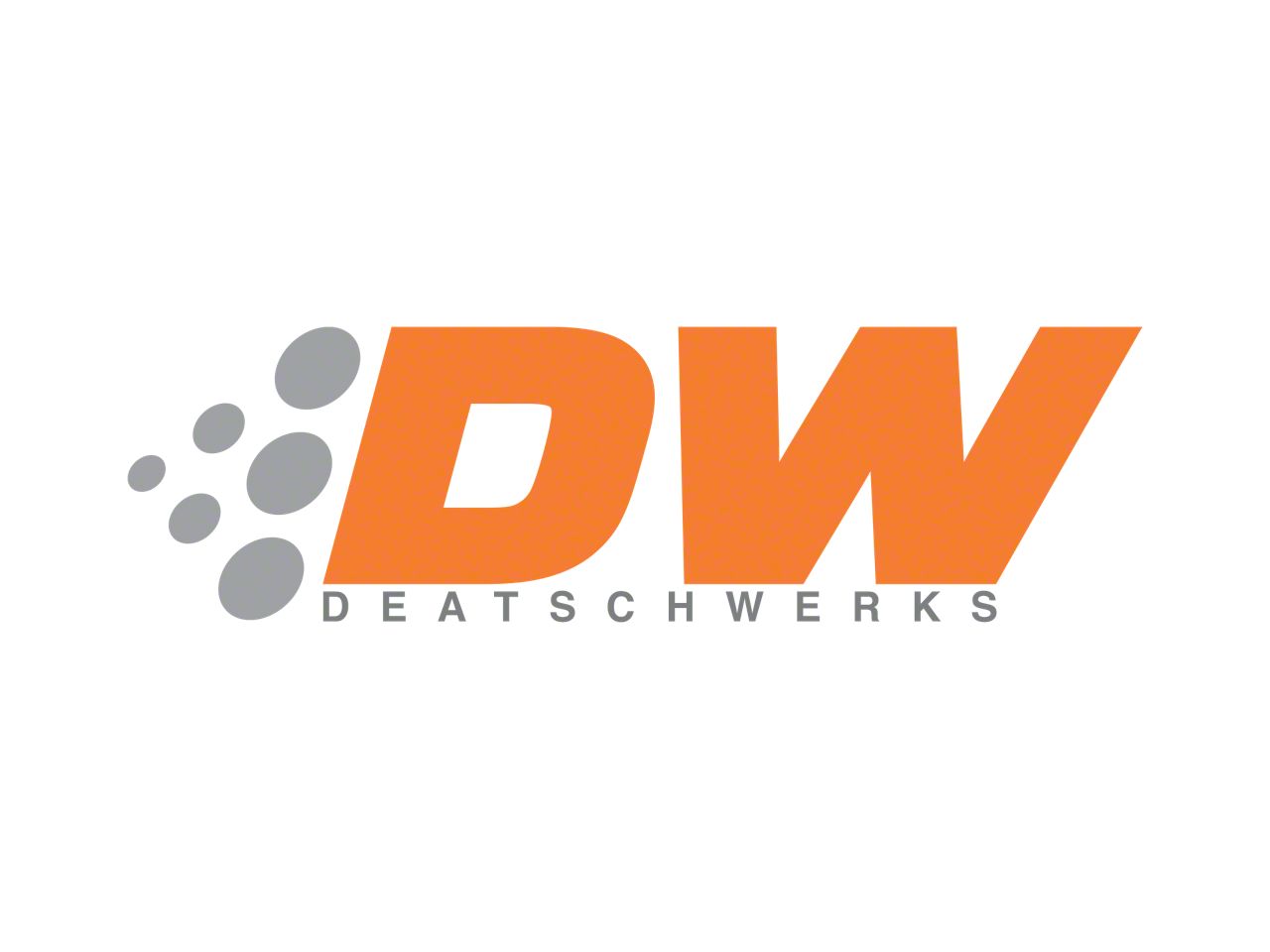 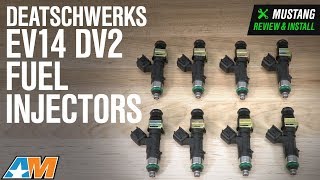 More Fuel For More Power. Keep your performance pony well fed with a set of DeatschWerks DV2 Fuel Injectors. If you have upgraded your Mustang to an aftermarket force induction system the stock OE size injectors are just going to be to small to keep up with your fuel demands. DeatschWerks 95 lb Injectors are designed specifically for those high powered applications where maintaining the correct air/fuel ratio is crucial to making big power.

High Performance. DeatschWerks DV2 Fuel Injectors feature an excellent spray pattern for optimal atomization which allows the fuel to burn completely, releasing all of its energy. Featuring an EV14 style body with a USCAR electrical connector these Injectors flow a whopping 95 lb/hr (1000 cc/min), making them ideal for high performance applications.

E85 Compatible. E85 is a blend of gasoline and ethanol, in any ratio up to 85 percent ethanol. E85 is inexpensive and great for making more power, but the ethanol (alcohol) content acts as a drying agent and can easily eat away at rubber components of a fuel injector. It is specifically for this reason that DeatschWerks engineered their DV2 Fuel Injectors to be compatible with E85 fuels to avoid any potential issues.

Reviews of DeatschWerks Engine products have an average rating of 4.5 out of 5 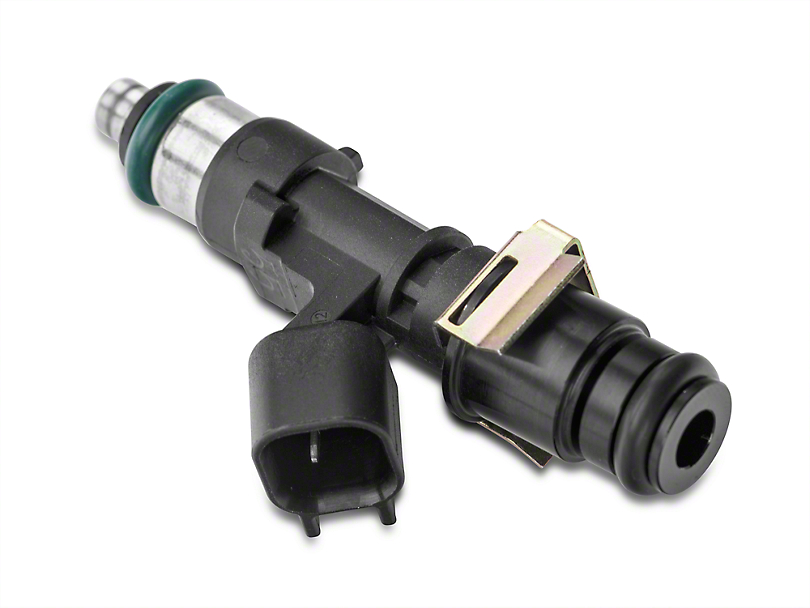