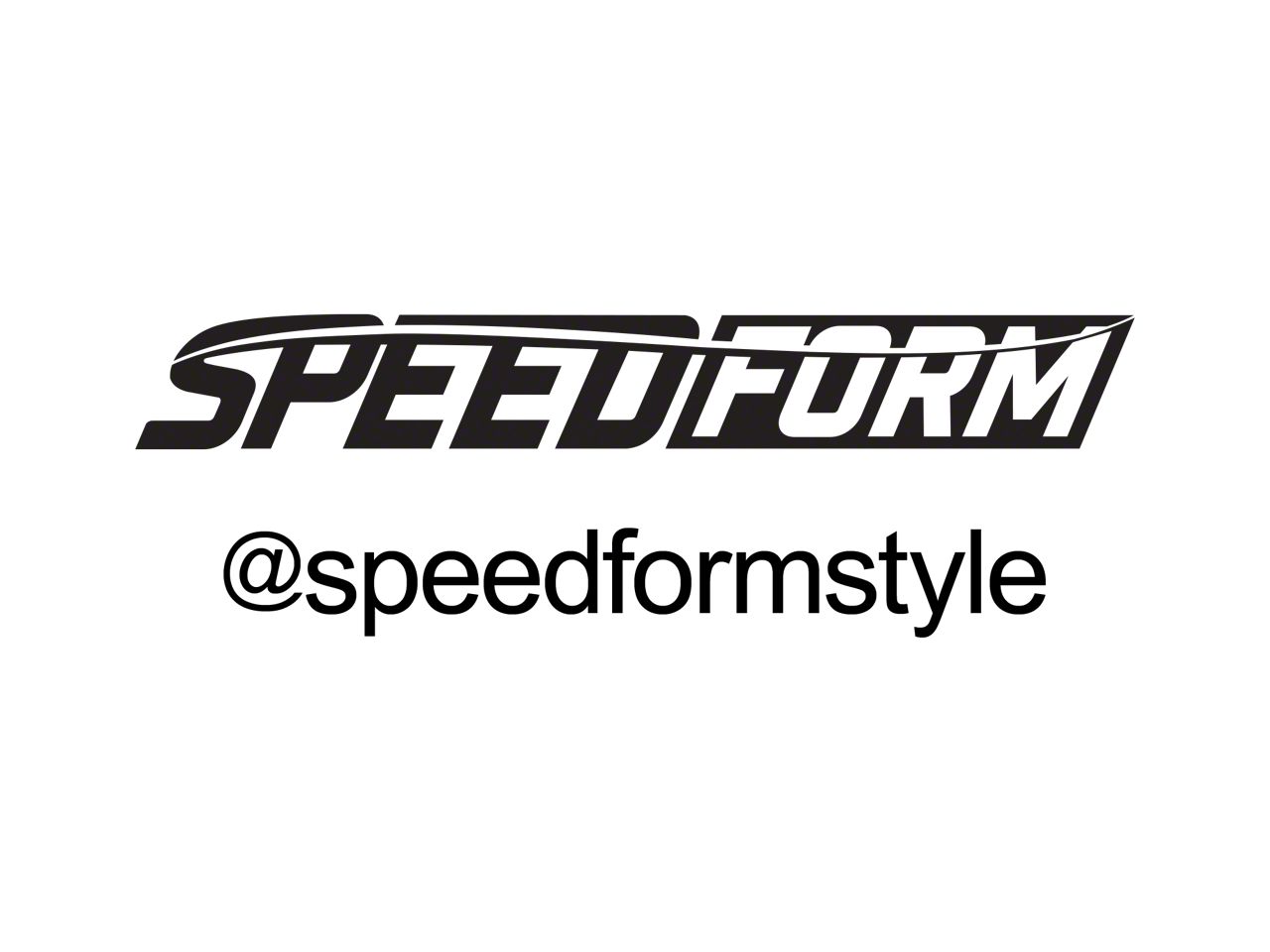 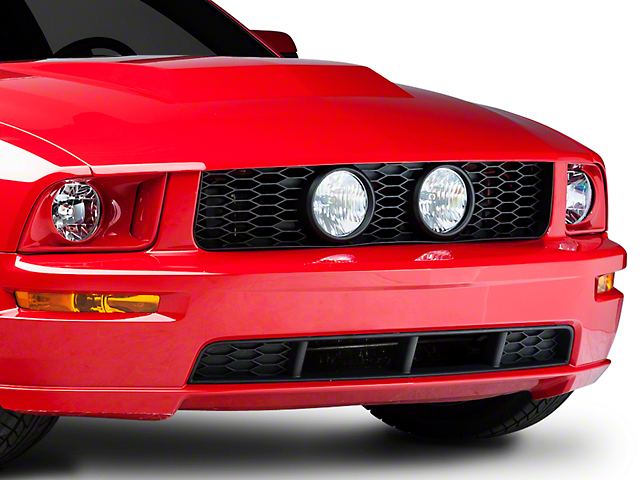 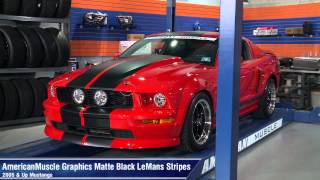 Hey what’s up guys, I’m Justin from AmericanMuscle.com, and this is our appearance bolt on build up for all 05-09 Mustang GTs. The idea with this build up was to take our stock 07 GT, pick out some of our favorite appearance parts, as well as some top rated customer picks, and combine them to form the ultimate appearance package, to totally transform our GT. Some of these parts include a new set of AM wheels, some styling parts from MMD, some AmericanMuscle graphics, and some new lighting from Raxiom to name a few. It’s safe to say any one of these mods would be a welcome addition to any 05-09 GT, and for a complete list of mods used check out the bolt on built up page for 05-09 GTs. But there are a few parts that we think really set this ride off, and completely change the attitude so let’s check them out. So up front we went ahead and installed these really cool Raxiom pre-painted bucket lights, these lights really compliment that cool retro 60’s vibe of these 05-09 Mustangs. They even took it a step further with these pre-painted buckets. As you can see behind me on this pre-painted GT, they really flow well with the lines of this car. The install itself isn’t too bad, it should only take you about an hour, and that’s only because you have to pop the front bumper off. After that they’re completely plug and play. These are one of our favorite appearance parts and are also a top rated customer part as well. Next thing I want to hit is one of the easiest ways to completely change the look of your car, without paint. We put on a set of these matte black AmericanMuscle graphics lemans stripes, to really give us that race car look. You’ve probably seen these race stripes on just about every car you can think of, and I think you’ll agree with me when I say they look right at home here on our Mustang. One of the coolest dress up parts on our Mustang GT has to me these MMD retro style mirrors. These mirrors are a total throwback to the 60’s and 70’s Mach 1, and feature that really cool Bullitt shape, that flows extremely well with some of our other retro parts on this car. The mirrors are available in an unpainted black finish which looks great on its own, or a pre-painted options like our torch red here. As for the install itself, you need to transfer the mirror motors and the harness over to the new housing, but after that it’s a piece of cake, should only take you about an hour. Alright, we saved the best part for last. We’ve got a whole new set of staggered deep dish Bullitt wheels with an 18x9 up front, and an 18x10 out the back. This is probably one of the coolest Mustang wheels of all time, and is by far and away our most popular wheel and setup here on the site. That staggered look combined with the deep dish option, is a real final compliment to the aggressive lines of this car. Doesn’t get any more retro than that. With this bolt on build ups the goal was to take a pack of appearance parts that would take any 05-09 GT to the next level, by putting all these parts on our stock looking 07 GT, we were able to really nail that retro vibe. The best part is, these parts can be installed by anyone, in the comforts of your own garage. Be sure to check out some of our other 05-09 bolt on build ups where we tackle the handling, help give our GT more power and help get it off the line.

Technical Note. Some modifications may be required to the grille or your Mustangs front bracing for proper installation of this Eleanor style grille.

The grille won't fit in to the spot because the fog mounts keep hitting the core support, what's the best way around this?

Helpful (8) Thanks for your input!

Do you have to take the bumper off to install this?

Would this grill be compatible on a V6 when the California Special GT Front Bumper Cover is installed?

will eleanor S.H. grille w/ fog lites connect up to my bullitt stang as I don't have factory fog lite wiring.

will this fit my 2018 mustang as i am desperate for fog lights in the grill elenor style .. 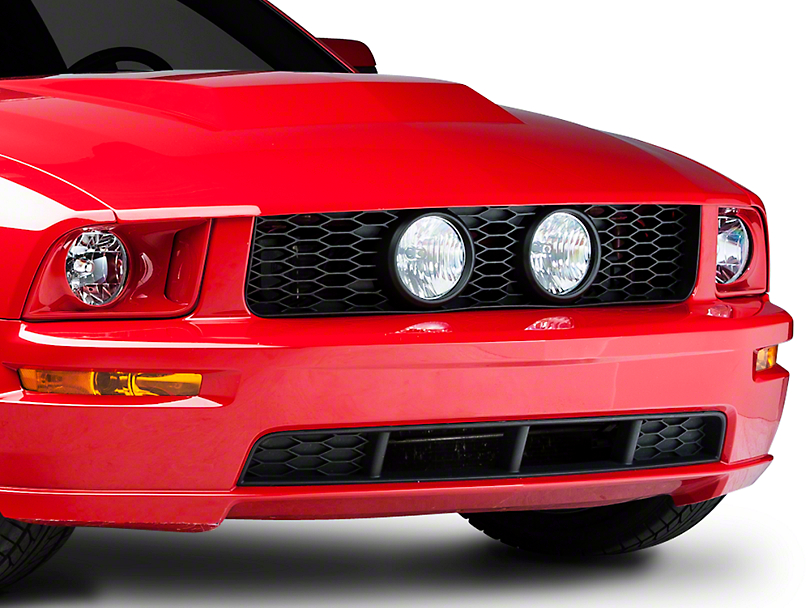