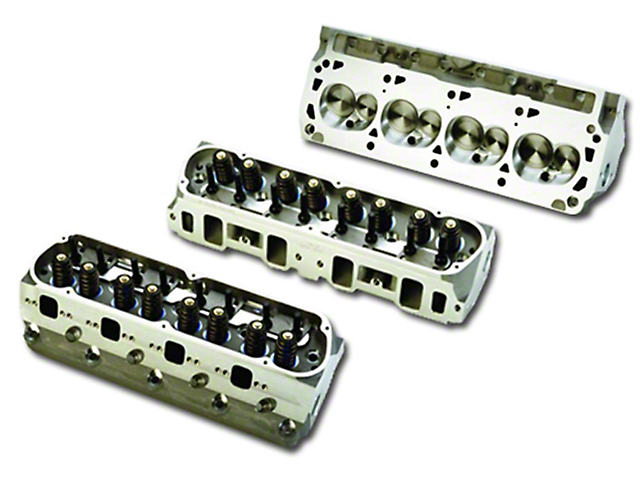 FREE Shipping
Out of Stock
Sorry, please enter a valid US or CA postal code
We're sorry, zip can't be updated at this time.

Choose options to add to cart.
Add to Cart
Close X
Enter Your Email to Save Products.
In Stock
View Open Box Items
Save for later
Create a list
Add to New List

Superior Cylinder Head For Your Build. Make the most out of your track Mustang build with the Ford Performance 302/351W Z-Head Assembled 63 cc Aluminum Cylinder Head. This assembled cylinder head is designed for use on 302 or 351 Windsor engines with features offering more efficient combustion and better airflow. This enabled you to get more power and torque out of your Mustang, something that can help you come race day.

Brawny Construction. The Ford Performance 302/351W Z-Head Assembled 63 cc Aluminum Cylinder Head is constructed from cast A356 T6 aluminum for strength minus the weight. At 27 pounds, this cylinder head is much lighter than stock. Its intake and exhaust valves are constructed from stainless steel and use manganese-bronze guides for smooth actuation. Additionally, this cylinder head comes pre-installed with steel alloy valve seats for an effective seal.

Straight Bolt-On Installation. The Ford Performance 302/351W Z-Head Assembled 63 cc Aluminum Cylinder Head is designed as a straight install assembly on your 302 or 351 Windsor engines. Installing this cylinder head requires advanced mechanical knowledge and skills, as well as special tools. A full day’s work is also necessary. Consequently, an installation by a professional is highly recommended.

Application Notes. The Ford Performance Assembled 63 cc Aluminum Cylinder Head is meant for competition use only and should not be installed on a vehicle that will be driven on public highways and roads. This cylinder head will require 1.65:1 or 1.5:1 ratio roller rocker arms with 0.150-inch offset intake pushrod cup. Also, custom headers and a raised exhaust port exit may also be required. 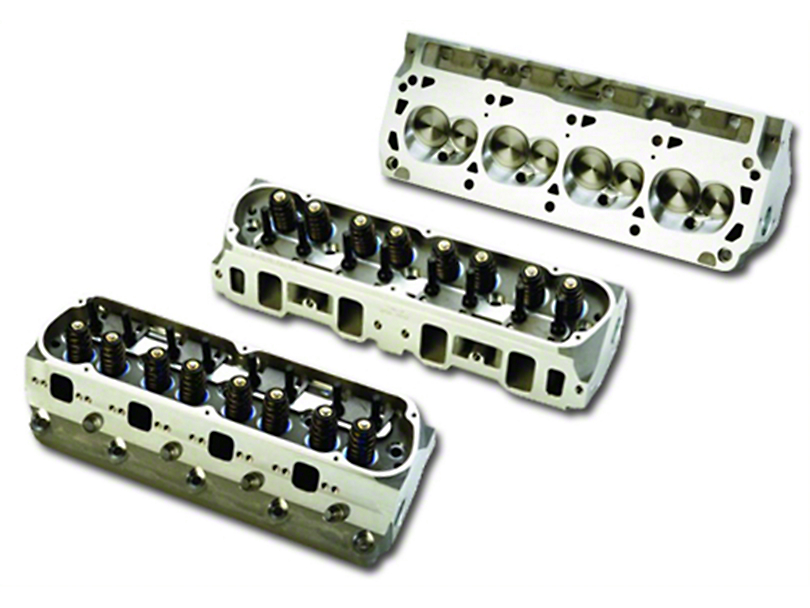