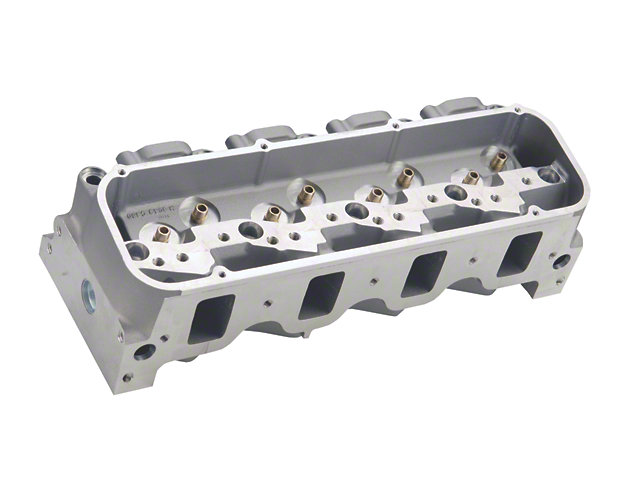 FREE Shipping
Out of Stock
Sorry, please enter a valid US or CA postal code
We're sorry, zip can't be updated at this time.

Choose options to add to cart.
Add to Cart
Close X
Enter Your Email to Save Products.
In Stock
View Open Box Items
Save for later
Create a list
Add to New List

Keeps the Engine Operational and Cool. If you’re worried that your Ford Mustang's engine can’t take the heat of high-speed racing, then now’s a good time as any to upgrade its engine by installing Ford Performance’s 460 Sportsman Wedge Style Cylinder Head. Like what its name implies, this product is designed for serious “sportsman” racers, so it’ll give you the power you need to conquer the tracks. In addition, it features raised intake and exhaust ports, as well as a 65cc, wedge-style combustion chamber. As a result, it can effectively keep the engine cool no matter how fast you’re going.

Exhibits a Heavy-Duty Build. The 460 Sportsman Wedge Style Cylinder Head is constructed entirely out of 356-T6 aluminum. It’s also built with bronze valve guides, as well as a premium valve seat insert that’s designed to be compatible with titanium valves. Due to its construction, it can hold up to high pressures and temperatures.

For Increased Engine Protection. Thanks to the cylinder head’s heavy-duty build, you can rest assured that the exhaust valves, intake, springs and lifters, and combustion chamber in your engine will be well- protected from the elements. This also means that your engine will be able to function properly and last you a good long time.

A Difficult Install. It’s in your best interest to let a qualified mechanic install this product for you. The Sportsman Cylinder Head is heavy and it requires the correct tools to properly secure it to your Ford Mustang. 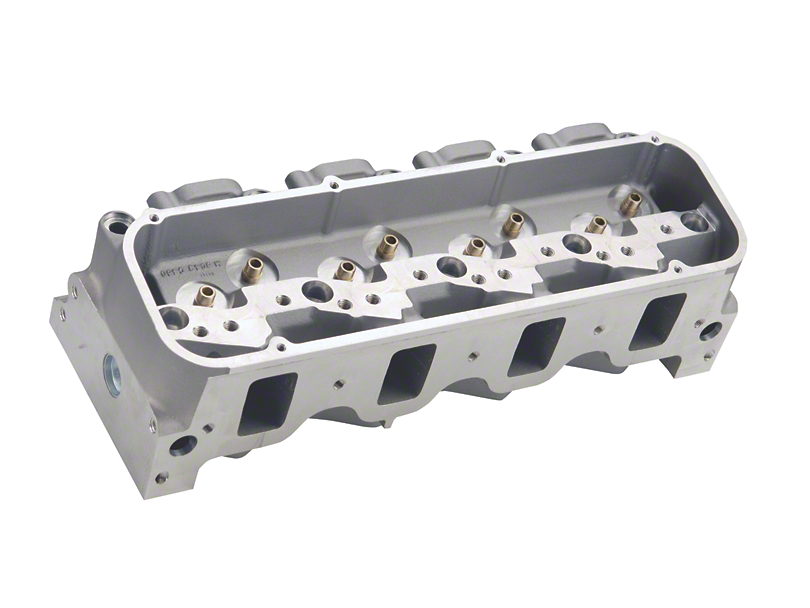