History of the Challenger’s Hemi Engine

Embuing the Challenger with even more power, however slight, is a common upgrade. From cold air intakes to supercharger kits, power is simply a set of tools or a professional away. Whether you're looking to build a weekend warrior or a track dedicated machine, there's a slew of parts to choose from.

“Its got a Hemi.” These are four words that carry more impact than most in the automotive world. Though, for many, the Hemi badge is commonly associated with the V8 option available to late model Challengers. With little preliminary knowledge on the matter, it’s easy for the Hemi badging to lose its impact. What makes the Hemi design so impressive is its genetic makeup and its tyrannical reign as the top dog V8 configuration over the years. 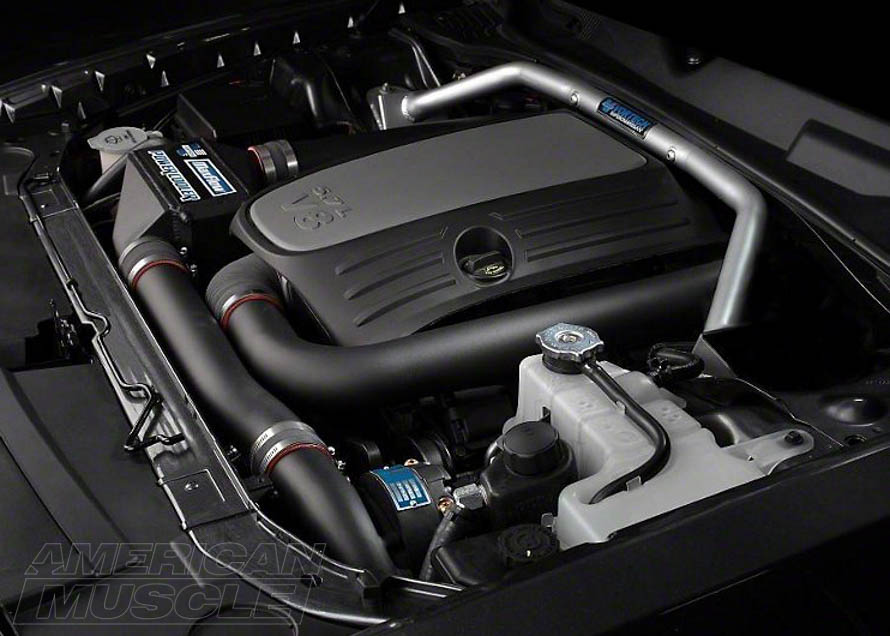 What is a Hemi?

The key to understanding a Hemi requires a basic understanding of the way a standard engine works. Spark plugs, valves, the combustion chamber and the pistons are all, or all could be, impacted by the Hemi design.

The word “Hemi” in essence refers to the shape of the cylinder head’s combustion chamber. Rather than being wedge like in design, as they were on the Chrysler Wedge Engines, they are dome shaped, or Hemispherical; the term the word “Hemi” is short for.

The hemispherical combustion chamber allows for the plugs to be relocated, the valves to be larger and the piston configured for higher compression. When all of these factors are stacked together, you’re left with a pretty incredible amount of horsepower capabilities.

The First Hemis in Challengers

Hemis appeared to the public from Chrysler back in the early 50’s. Interestingly enough, the “hemi” marketing scheme wasn’t introduced at the time. Instead, they were referred to as “FirePower” engines.

The real breadwinner of the Hemi engine lineup is the 426 Hemi. The FirePower engines, though a notable stepping stone in the Hemi history, are not exactly power plants like the second generation of Hemi.

The combination of the Hemispherical combustion chambers with massive displacement was a recipe for a legend. This engine was commonly referred to as The Elephant on account of its physical size. Not only were these massive 426 cubic inch engines, that’s 7.0 liters, but they took up almost all of the room of the engine compartment.

Dodge, like the motorhead psychopaths they prove to be year after year, released this monster to the public in the mid-1960s. This engine was paired with all of their legendary performers from the era.

In the 1970s, after they decided to step into the pony car division with the Challenger, it was only natural they jammed one in their too. That’s right; the small E-body legend was paired with the massive 425 hp, 490 lb-ft Elephant engine (at least that’s what they advertised it to produce).

Like a match made in heaven, the third-gen Challengers would be paired with third-gen Hemi engines. A lot of things separate the third generation of Hemis from the second. The block, pistons and almost every internal part is largely different. Though, the hemispherical combustion chamber has been carried over.

The displacement of the second-gen Hemis is considerably smaller than the second. The first engines we seen dropped in the Challenger were the 5.7 and 6.1-liter engines. Despite their smaller size, these engines are no slouches in comparison of power.

We gave credit to the 426 Hemi as the breadwinner of the bunch. This is because it was the engine to put Hemi engines on the map. They were proven to be major contenders in the way of performance by The Elephant. Though the biggest to ever be fitted to a Challenger, they weren’t the most powerful.

Third Gen Challengers shook the world when the Hellcat was released. This engine is slightly smaller than the 392 but packs way more of a punch. With differences in both bore and stroke, the most notable change is the addition of a roots supercharger on top.

Blowers are known to make power but the 6.2 Liter Hemi Hellcat produces a whopping 707 horsepower and 650 lb-ft of torque. Dodge was proudly able to market this as trim level as the most powerful muscle car ever produced.

Despite the already ridiculous power of the Hellcat, Dodge naturally upped the ante. As top dog of the market, Dodge took the same 6.2 liters of Hemi displacement and reworked it. For one year, and one year only, the Demon was made available. This much more powerful engine produces 840 horsepower and 770 lb-ft of torque. This is more than enough power to send a factory Challenger down the quarter mile in 9 seconds.

The Challenger and the Hemi have always been two names that come to mind when people hear the word “Mopar.” We all know that rumors of the Challenger being revised for 2020 are out there. While we are uncertain of what that means, we know one thing for sure - the Hemi will live on with it. 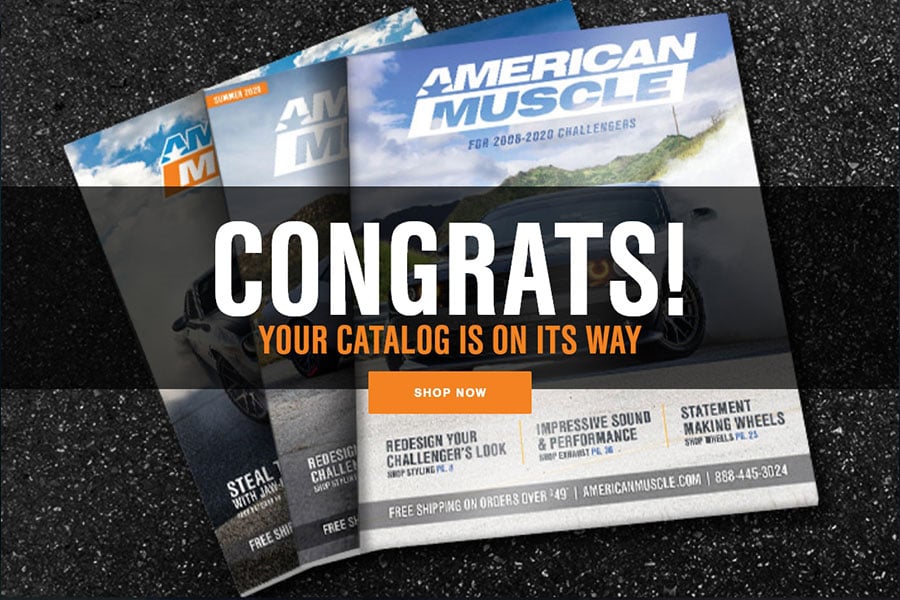