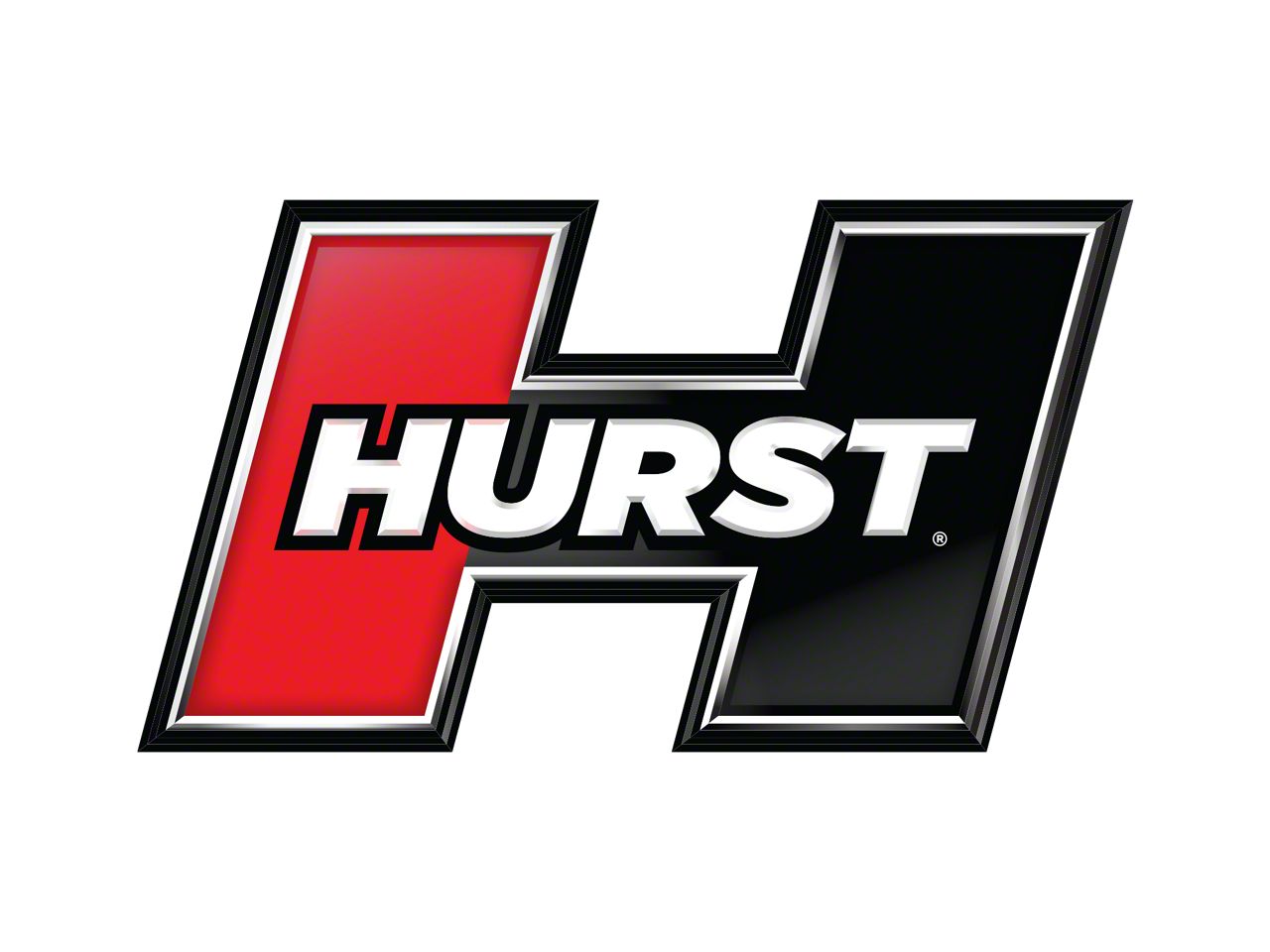 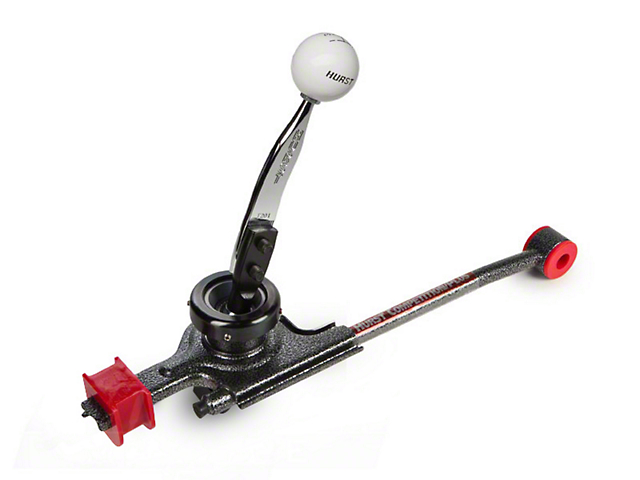 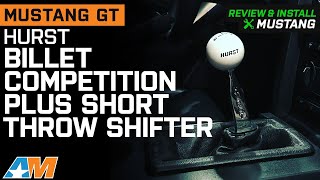 Improves Shifts. The Hurst 5-Speed Short Shifter gets rid of that sloppy feeling that many factory shifters have. This is the same style shifter that was used on the Shelby GT and Shelby GTH Mustangs. The Hurst Shifter includes a chrome shifter handle and a white shift knob with 5 speed logo.

Quality Construction. This GT Short Shifter was designed by the biggest name in the automotive industry "Hurst". The Hurst Shifter features a spherical bearing with unique shifter rod and OE main stamping to allow for shorter, faster shifts with a 30% throw reduction.

Application. This Hurst 5-Speed Short Shifter is designed to fit the 2005-2010 GT Mustangs with the TR-3650 Transmission. The Shift knob, shifter handle, and a full set of instructions are included.