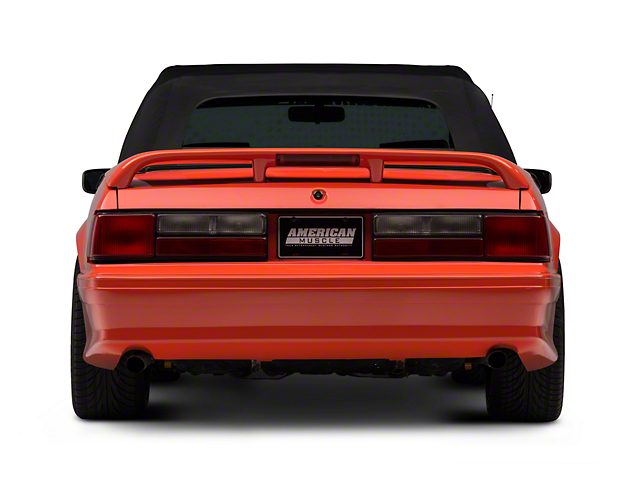 OEM Quality. Made to the original factory specifications from OEM materials these tail lights are a perfect fit replacement on any 1987 to 1993 LX Mustang.

Full Warranty. These lights feature a Full One Year Warranty.

Application. This pair of LX Stock Style Axial Replacement Tail Lights fit all 1987 to 1993 Mustangs, including the LX, GT, and Cobra models.

Will this fit an 83 mustang

will these fit my 88 gt? I have always thought they just look cleaner.

Why wouldn't these fit my 1989 Mustang 5.0 GT (Hatchback)? Do you have any tail lights that would fit my Mustang?

I HAVE AN 88 GT AND THE AD SAYS IT FITS 87-93 LX BUT BELOW IT SAYS IT FITS LX, GT AND COBRA MODELS. CAN THIS GET CLEARED UP TO SEE IF IT WILL FIT MY GT OR NOT PLEASE? 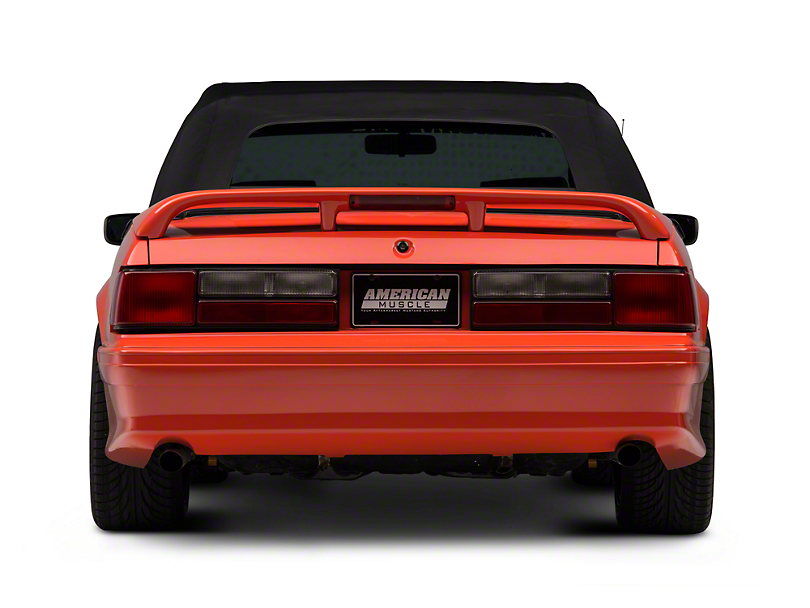