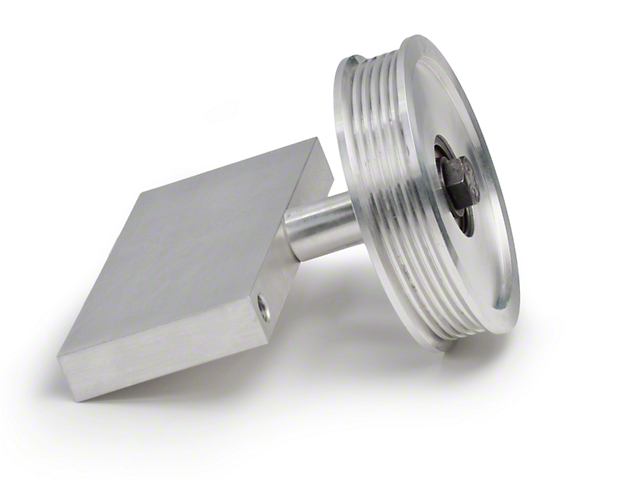 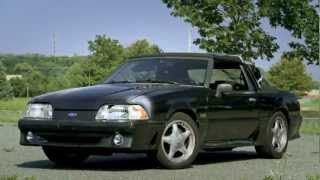 Fitment. The SR Performance Billet Mustang Smog Pump Eliminator is designed to replace the power robbing smog pump and installs in the same location on 1979 to 1995 5.0 liter V8 Mustangs.

smog pump eliminator I have a 94 Cobra 5.0l V8 and i am wondering how you plug off the connections of the hoses (where the hoses connect) and what if anything does this do to the sensors and or computer.I have already removed the catalytic converters,and do i need to get a smaller belt because 1 customer said the pulley is smaller than stock,are there complete instructions with this kit.

If I eliminate the smog pump, plug the heads, and crimp the exhaust tube for it, will the check engine light come on?

I have a 94 cobra mustang with an x pipe with 2 high flow cats. Do i need a smog pump or could i possibly gain some power by buying this product?

Would there be less drag on the engine to eliminate pump and run a shorter belt bypassing the area altogether? Does this eliminator pulley produce any drag? 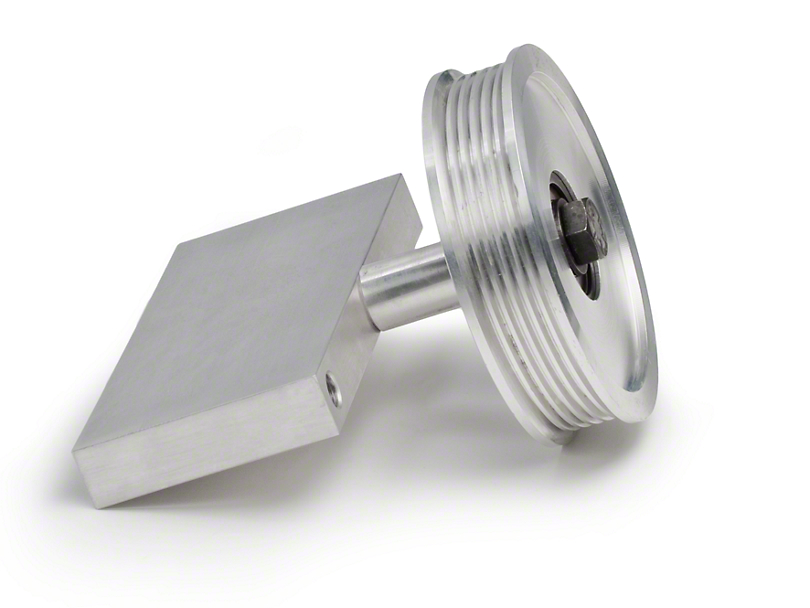