What Are The Benefits Of Upgrading Your Mustang’s Intake Manifold?

Swapping the stock intake manifold for something with more flow is a great way to awaken your Mustang. Other pieces to the intake puzzle, such as throttle bodies, can bring out even more power alongside a new manifold.

The stock intake manifolds on most model mustangs are designed to be more functional than powerful. They are designed to get consistent results, and to be cost effective for production. Upgrading your intake will not only increase horsepower, it can also change the rpm range at which the most horsepower is created. 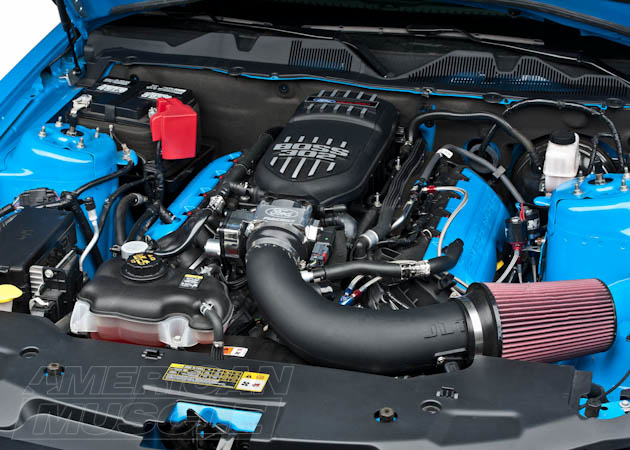 What Features Of An Aftermarket Intake Increase Power?

Most aftermarket companies invest a lot of time and money into the research and development of their products. They find ways to improve upon factory shortcomings. One area is the intake runners. The runners are the individual passages, or tubes, that feed each cylinders combustion chamber. In stock form, the runners can be undersized. They often times areare often cast with sharp restrictive bends as well. Most after market companies offer various sized runner diameters and lengths to suit your engine needs. 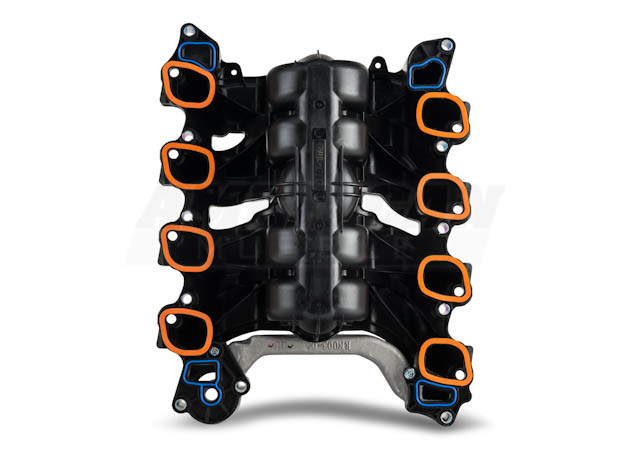 What Other Modifications Will Benefit An Aftermarket Intake?

The better the supporting cast your mustang’s engine has, the bigger the difference other modifications will make. For instance, a stock engine will only see minimal results from an aftermarket intake. But a mustang with a decent set of headers and exhaust will gain a considerable amount of power from the upgrade.

An engine is a fancy air pump. The more air you can pump through it, the more power it will make. A nice set of aftermarket heads, cam, and exhaust will ould offer the greatest gain with an aftermarket intake.  Many companies offer a complete top end kit that incudes all these parts together. This is a nice option because the parts have been matched to work best together by the manufacturer.

Of course, don’t forget the intake parts before the manifold. A stock air intake and throttle body isn’t going to feed enough air to an aftermarket intake. A nice cold air intake kit and enlarged throttle body would will compliment the intake manifold greatly. They also help to reduce temperature of the air before it reaches the manifold. Also, some intakes will require a re-tune of the ECU to achieve the greatest gain. 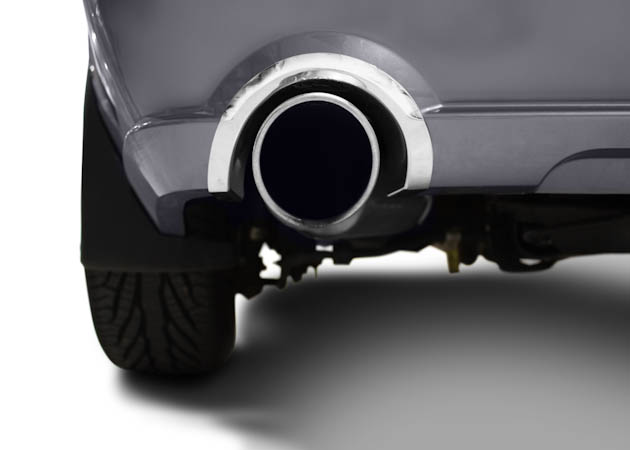 Is This A Difficult Install?

Installing an intake manifold is a pretty straightforward task. Sometimes tight engine bays can be intimidating, but it’s not a very difficult install. The job can be completed with basic hand tools and general mechanical knowledge. In most cases the job can be finished in one day. If you’re not comfortable with the install, any reputable shop can take care of it. 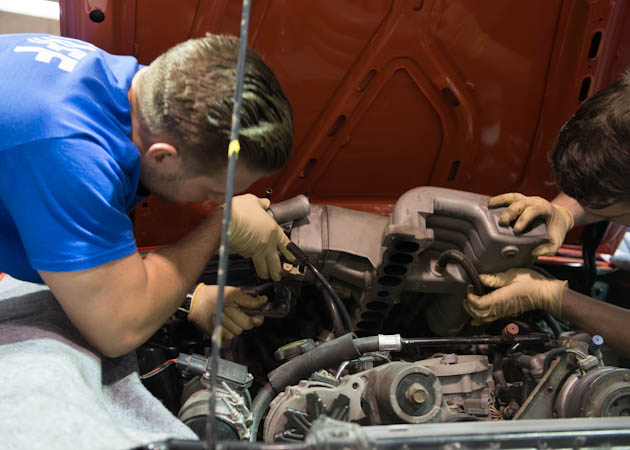 What Should I Consider When purchasing An Intake For My Mustang?

First off, be sure to get an intake that is correct for your generation mustang. Second, be sure it’s going to compliment the other modifications you have already done or plan to do. It would be foolish to install a manifold with giant runners on a mustang with stock heads. Be sure to get the appropriate gasket set to install the manifold. Lastly, buy quality. If you’ve made up your mind to do this modification, don’t skimp on some imitation piece. Many times they are low quality and come with poor reviews. Go with a quality, reputable manufacturer. In the long run, you’ll be happy you did. 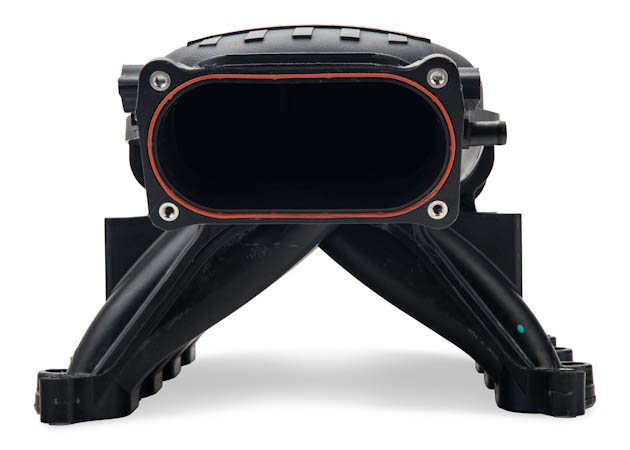