FREE Shipping on orders over $49
Back Cancel Next Don't see your  ?
Update your
Checking Fitment...
Finished!
Select a different vehicle Help?
Close
Update or Change Vehicle
In Stock
Sorry, please enter a valid US or CA postal code
We're sorry, zip can't be updated at this time.
Add to Cart
Close X
Enter Your Email to Save Products.
In Stock
View Open Box Items
Save for later
Create a list
Add to New List

Reuses Stock Bulbs. These Axial Chrome Mustang Side Marker Lights are designed to reuse your factory bulbs saving you money.

Application. This set of two Axial Chrome Side Marker Light housings are a direct fit appearance upgrade for the 2010-2014 V6 and GT Mustangs. Kit includes driver side and passenger side housings.

Do you have to take off the front bumper to install

will these also fit the rear quarter marker light?

Helpful (0) Thanks for your input! Show 3 more answers
Post Your Question 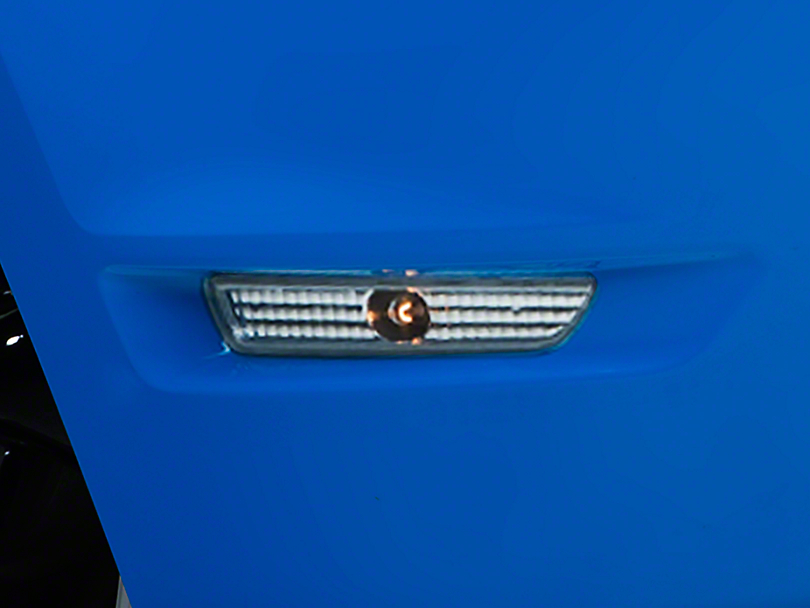