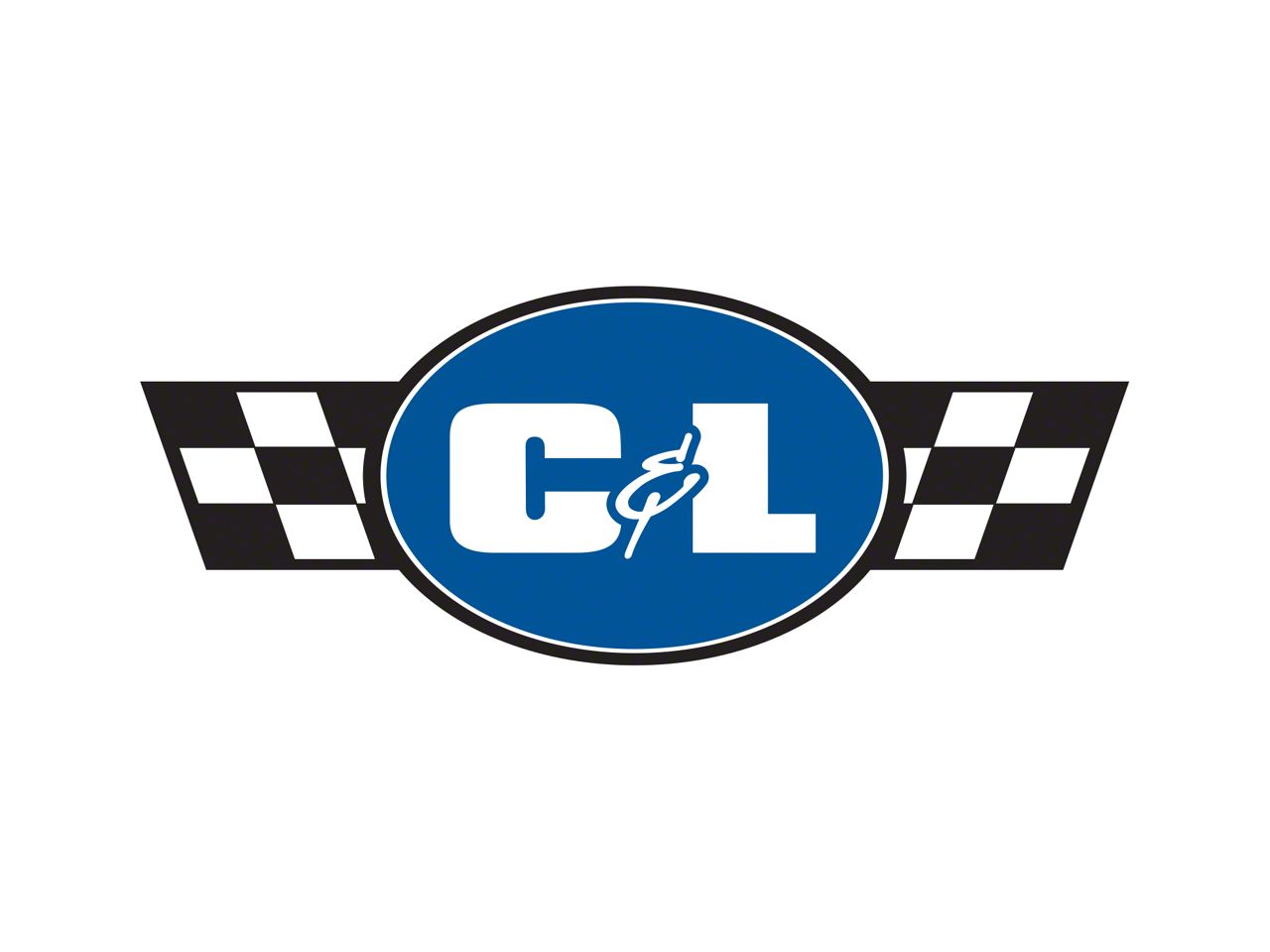 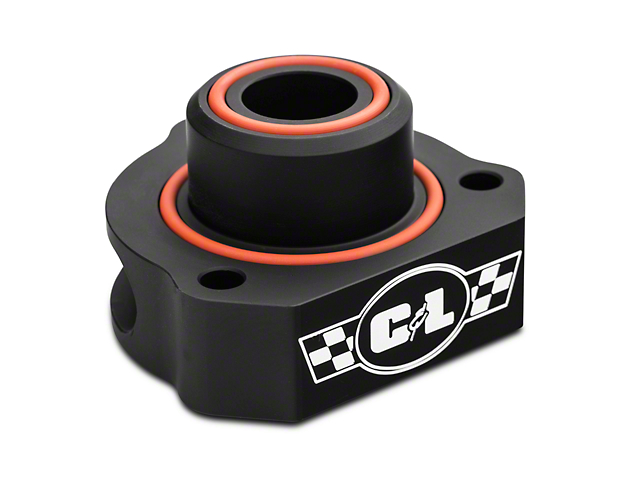 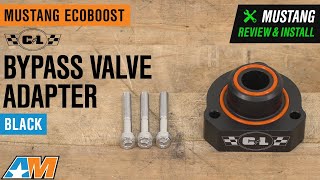 View Full Transcript
Distinctive Turbo Sound. The turbocharged EcoBoost Mustang is a great car, but the one thing that hits a sour note with hardcore boost fanatics is the lack of that signature turbo sound. By installing a C&L Bypass Valve Adapter the unused pressurized air will now vent to the atmosphere making that distinct sound all turbo owners know and love.

Billet Aluminum Construction. Proudly made in the USA from high grade billet aluminum, this C&L Bypass Valve Adapter has been precisely CNC-machined for a perfect OEM style fit. The BPV Adapter is then completed in a black anodized finish for aggressive under hood styling.

Application. This C&L Bypass Valve Adapter is designed for use on 2015 to 2020 EcoBoost Mustangs equipped with the turbocharged 2.3L Inline 4-cylinder engine, that are still running the OEM bypass valve/solenoid. No tune is required for operation.

Since its running out into the atmosphere, will it make my car run rich? Many online forums say it can make ur car run rich, which leads to it smelling, bad mpg, along with fouling the plugs and cats. I already ordered it but now fear installing it.

Helpful (28) Thanks for your input!

Can I use this with my roush intake installed already??? Can I run both valve and intake???

does this void out the warranty on the car. 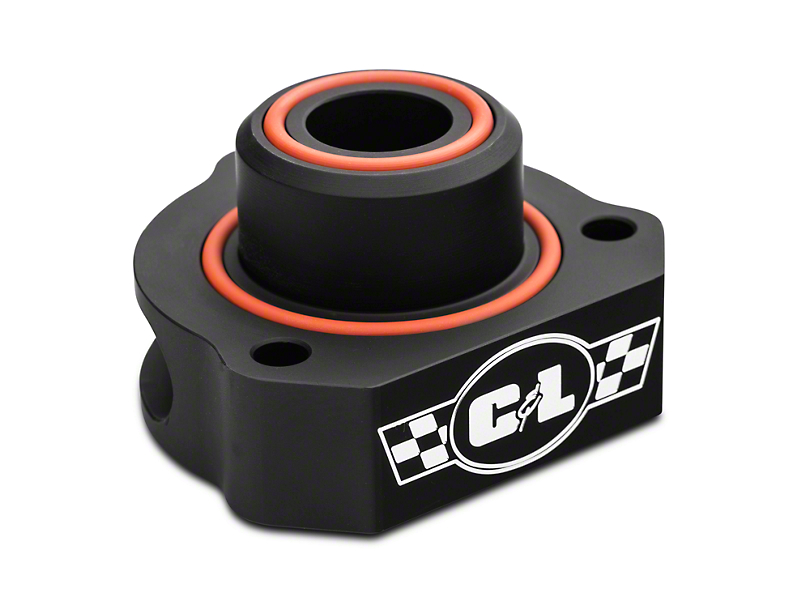