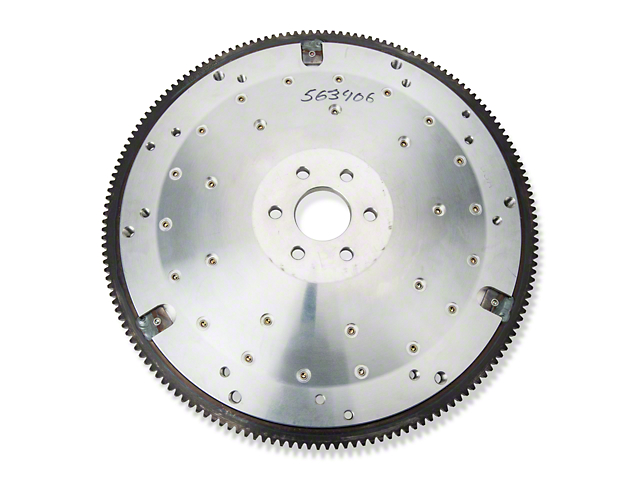 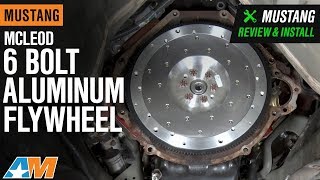 Aluminum Construction. Manufactured from aluminum for light weight, this McLeod Flywheel features a ring gear of 164 teeth, an engine balance of 0 oz, and a six bolt main pattern. Aluminum flywheels are perfect for force inducted applications where rapid RPM levels are desired.

4.5 out of 5 overall rating from 8 customers

What is the weight of this flywheel compared to McLeod's lightweight steel flywheel? Thanks.

How much lighter than the stock flywheel is the Mcleod racing aluminum flywheel?

Can this be used with the stock clutch?

What does 0 oz balance mean? 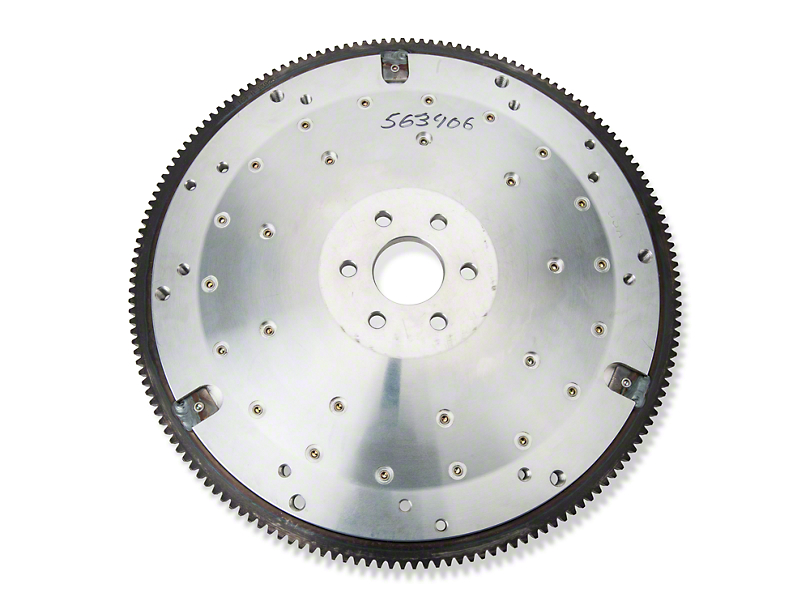