Most Popular in Mustang Parts 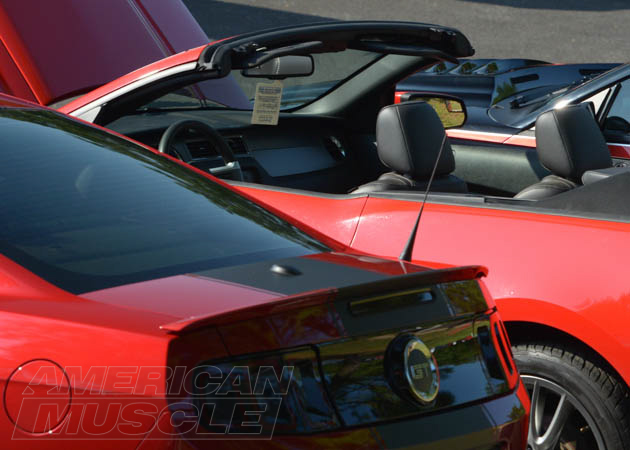 One question that comes up from time-to-time in the Mustang world is which is better: ragtop or hardtop? There's pros and cons to both, but it boils down to preference.

Coupe or convertible aside, you want to keep your Mustang in pristine condition. Luckily, AmericanMuscle carries all the restoration and aftermarket parts you need to not only restore your Mustang, but you also have the option to fully customize the car to fit your personality.

There are many positives points and drawbacks for both coupes and convertibles—not just including style but also performance. Whether you like to take advantage of those summer days of driving or a stable hard top, the decision rests with you. Let’s take a look at the pros and cons of each and help guide you to a decision that fits your desires.

What Benefits Does a Convertible Mustang Offer?

Let’s take a look at some of the benefits of having a convertible Mustang. Obviously, you can’t beat driving with the ragtop down on those beautiful summer days—it adds an additional level of quality and enjoyment to driving. Having the option of putting your convertible top up or down lets you control your driving atmosphere. One nice and often overlooked feature to a convertible Mustang comes when working on the car during the hot summer days. Rather than being cramped and sweaty while working under a hot hard top covered interior, you can pop the top and enjoy the sun while you work on your ride. 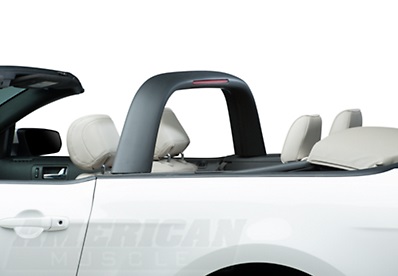 What are the Differences Between Coupe and Convertible Interiors?

There are plenty of reasons to select a convertible Mustang from the factory or from a private seller. The iconic look, the breeze in your hair and that raw feeling. The interior of the car would reasonably be a place affected by the choice of a convertible top. It would make sense that only vinyl seats were available at the very least. With Foxbody Mustangs, we find that many convertibles still came with cloth seats. Though, every generation of Mustang from there paired the soft top with either leather or vinyl seats. This makes sense considering that if the top were left down or to leak, the smell of mildew wouldn’t saturate in the fibers of the seats you sit in.

What are the Cons to Choosing a Convertible Mustang Over a Coupe?

Now let’s take a look at the drawbacks. Convertibles lack the structural integrity of a hard top which is why subframe connectors are one of the first modifications recommended. The cast aluminum frame is susceptible to cracking under hard loads and pressure, and thus the added support from aftermarket bracing is needed. Subframe connectors add rigidity to your Mustang's frame by connecting the front and rear subframes, where the convertible body is at its weakest.

In addition, and in the worst case scenario, if a convertible should roll over the lightweight frame offers no protection like the steel frame of a hard top. This is why if you plan on taking your convertible Mustang to the track, a 13.99 or quicker time in a vert without 5-point roll cage is not legal. Once these few upgrades to reinforce the frame are completed and you drop a couple hundred pounds from your Mustang, your convertible will be competing with a coupe down the track. 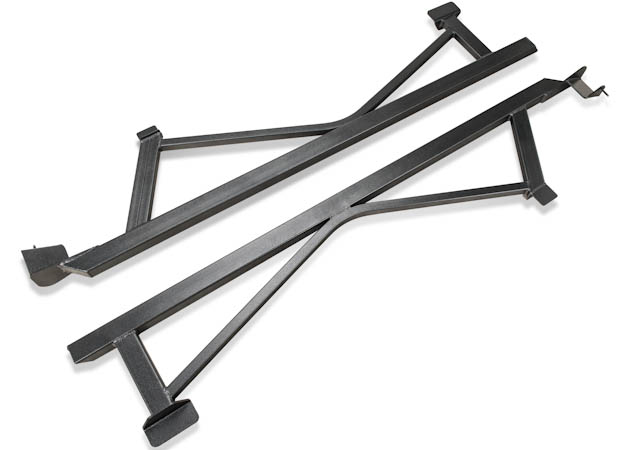 What are the Pros of Choosing a Coupe?

The year round Mustang driver will most likely choose the hard top for its tight seals and leak proof reliability (no one likes freezing in the colder winter months). When it comes to building a racing or autocross car, a coupe is your better bet. Yes, both models can be made into competing drag cars but the coupe may require a little less to do so (overcoming the weight difference and additional NHRA requirements). The steel frame roof in the coupe offers maximum protection from possible roll over in addition to strengthening the body, preventing any body roll on high horsepower/torque Mustangs. A coupe will require less initial structural support than its convertible counterpart. 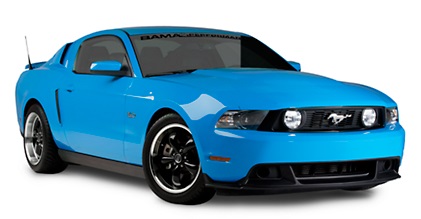 What Are the Drawbacks of Choosing a Mustang Coupe Over a Convertible?

Some drawbacks to the Mustang coupe are obviously that you don’t have the option to open the roof on a hot day and enjoy your surroundings to the fullest. Although a coupe owner shouldn’t be as concerned with performance since a convertible driver will soon have to add that additional weight for structural upgrades. When it comes down to performance, stock for stock coups will definitely have the performance advantage from the factory with a stock setup.

Also worth considering, due to chassis reinforcement, some parts like long tube headers may not fit on convertibles. With added structural support beneath the car, room for certain mods disappears on verts. When buying new parts for your convertible, it is important to check the fitment to make sure it will be compatible with your Mustang. 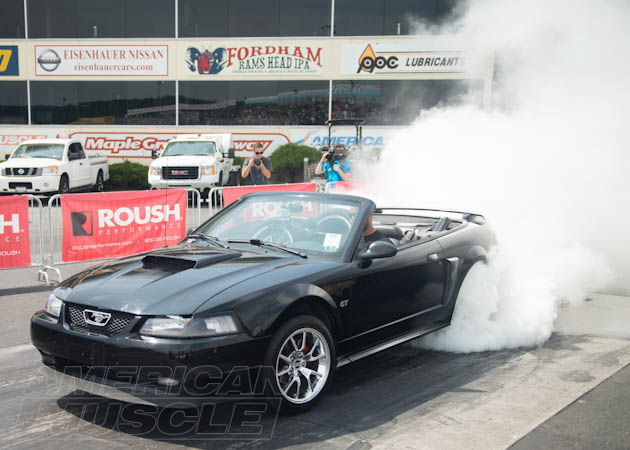 Making a Choice Between Buying a Convertible or Coupe

When it comes to making a choice between the two, it’s important to take all of the above factors into consideration with an open mind towards upgrades and modifications. No doubt, you the driver should be making a choice that offers the most enjoyment from your Mustang—that’s what it’s really all about.