Making your Mustang unique is a big part of the joy of owning a pony car. Whether you have a rare model like the King Cobra or something more common like a GT, you can use styling mods like side scoops and decals or more performance oriented mods like a new set of wheels and tires to stand out from the crowd.

An iconic name for American car enthusiasts, the “Cobra” is creation of Ford and Carroll Shelby. First used on the Shelby Cobra in 1962, the name found its way on various Mustangs beginning with the late 1960s. It all started in 1968, when FoMoCo’s need of an engine to go against GM’s big-block in the Camaro and Firebird, brought the 428-cubic-inch Cobra Jet V-8 on the market. 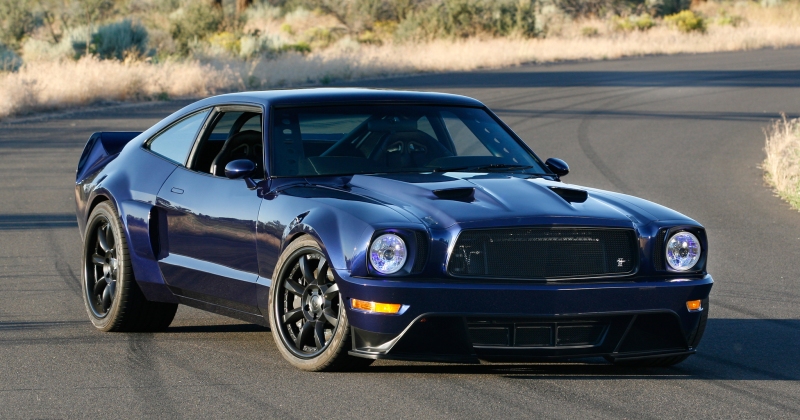 The Mustang 428 Cobra Jet (or CJ) was born and its 335-horsepower rating made it one of the most potent first-generation ‘Stangs. Production didn’t last beyond 1968 and concluded after only 2,827 units, but the Cobra Jet engine was also used in the Shelby GT500KR. Dubbed “King of the Road,” this particular Shelby is now regarded as one of the greatest Mustangs ever built.

The “Cobra” name returned many times in the Mustang’s storied 50-year history, but its first revival after the first-generation car was replaced wasn’t exactly spectacular. The badge returned in 1976, two years after the big and powerful first-gen pony was replaced by the Pinto-based second-gen car. 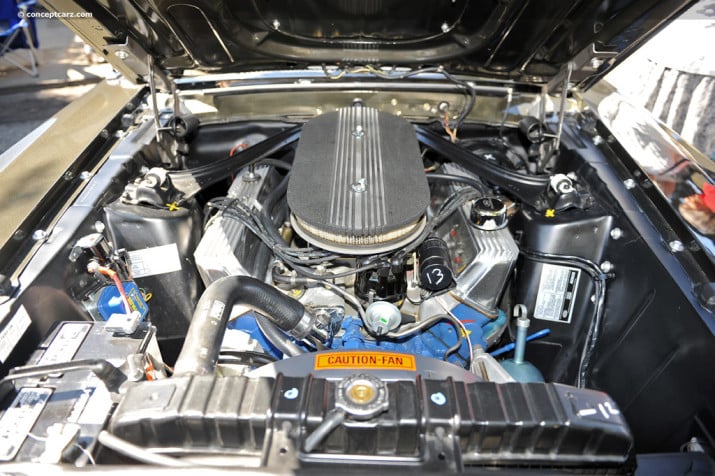 However, the Mustang Cobra II had nothing in common the original concept. Instead of a high-performance version of the Mustang, the Cobra II was just an appearance package. The goal was indeed to offer a more aggressive-looking car in the vein of the good old days of the first-gen Mustang, but the package was limited to a black grille, simulated hood scoop, front and rear spoilers, quarter window louvers, accent stripes and a “Cobra” emblem on the front fenders.

The engine lineup was identical to the standard model and included the 2.3-liter four-cylinder, 2.8-liter V-6, and 4.9-liter V-8. Output was also identical, so the Cobra II had the looks, but lacked the performance.

Somewhat disappointing, but at least customers were able to choose between the average 20 mpg rating of the four-cylinder model and the 134-horsepower rating of the V-8 engine, which wasn’t an option with the first-generation Cobra Jet. 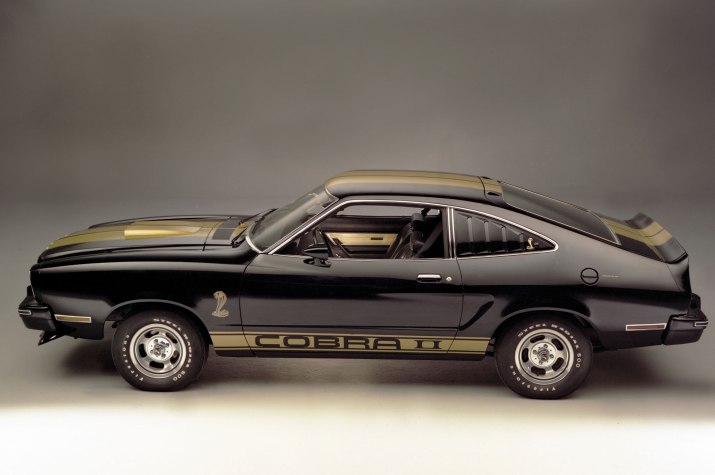 Changing the Formula in 1978

Ford took things a bit further in 1978, the Mustang II’s final production year, with the King Cobra model. Much like the Cobra II, performance was nothing to scream about. Although the King Cobra was available with the V-8 only, it’s 133 horsepower returned a 0-to-60 mph sprint of 10.2 seconds, while top speed was rated at a rather weak 94 mph.

“Ten years later and the Ford Mustang Cobra has not only lost its ‘Jet,’ it has also lost its venom,” wrote Cars magazine’s Don Chaikin, who drove the King Cobra to a 16.59-second quarter-mile, which was slower than a Dodge Li’l Red Express pickup truck.

Redeeming Qualities of the King Cobra

On the flipside, the King Cobra was pretty solid design-wise and had everything it needed to stand out in the parking lot. Priced at $1,277, the option added accent striping, “King Cobra” badges and lettering, and a massive cobra decal on the hood.

The King Cobra also came with a rear deck spoiler, a massive front bumper, a front air dam, and a hood scoop. While the scoop was nonfunctional, the air dam was real and fed cooling air to the power-assisted front braking discs. Other standard features included power steering, 13-inch aluminum wheels in Goodyear radials, a sport steering wheel, adjustable shocks, and a rear stabilizer bar.

Despite not being as fast as it looked, the King Cobra was praised for its sporty appearance and good handling. In many ways, the King Cobra confirmed that sometimes image is everything when it comes to performance cars. The same applies today, when the King Cobra is arguably the most sought-after version of the second-generation Mustang.

The Cobra would return with a much better package in 1993, but that’s another story for another day.

Check out these other rare Mustangs:

5 Reasons Why The Mustang II Isn’t That Bad 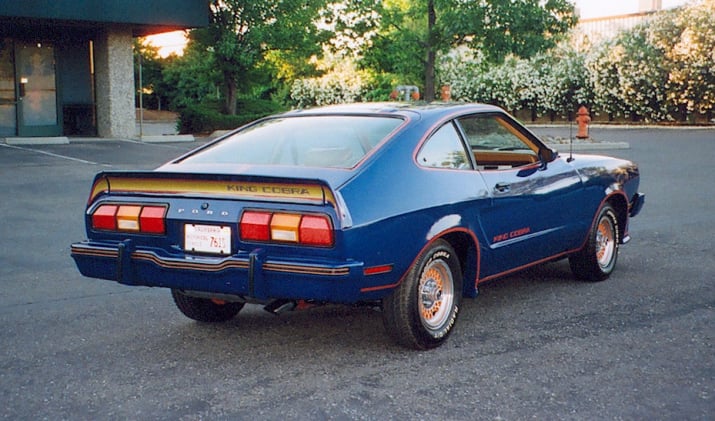