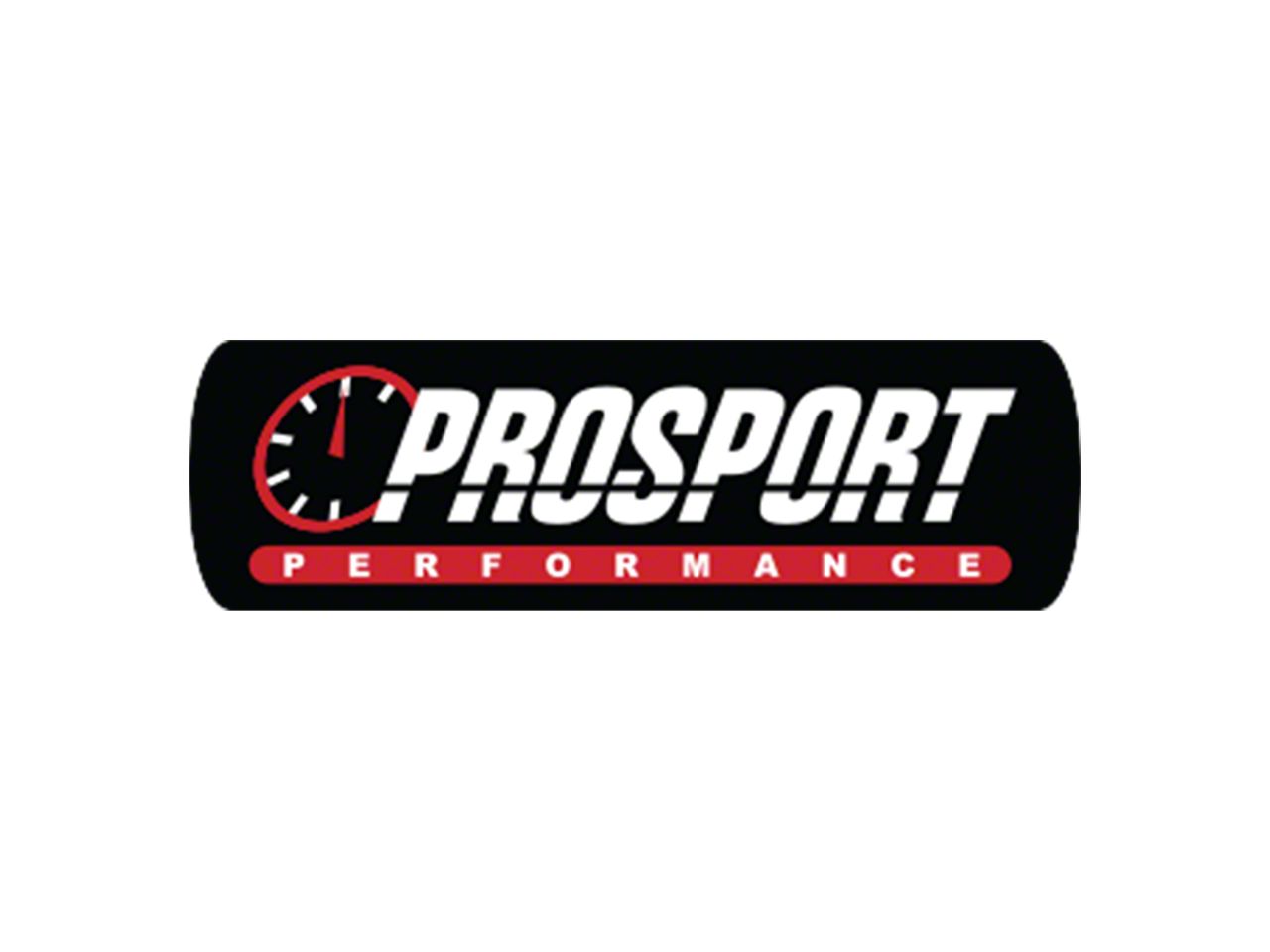 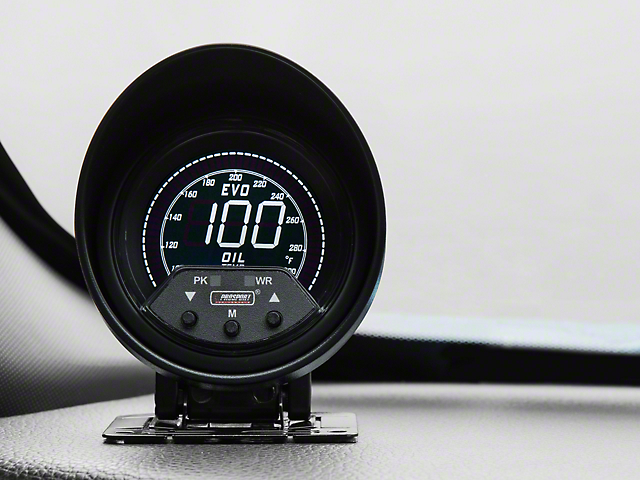 Premium Evo Series. Featuring a black face with black bezel and black case, this Premium Evo Quad Color Digital Gauge will add ultimate stealth blackout styling to your 1979-2020 Mustang. Light up your Oil Temperature Gauge by selecting one of four color options - blue, green, red or white. Best of all, you'll have (7) stages of dimming so you can find the perfect setting for both day and night driving.

Functional Style. Complete with peak recall and a fully programmable warning alert, the digital Premium Oil Temperature Gauge not only looks great, but is also a crucial part of monitoring critical engine systems. Customizable to your application, simply program the gauge to warn you at your desired level by using the buttons on the gauge front. Perfect for tight mounting options, this oil temp gauge is very thin, measuring 1-3/8" deep.

Oil Temperature. This Premium Oil Temp Gauge is a digital 60mm (2-3/8") gauge with a full 290° sweep that accurately measures your system from 100°F up to 300°F. Keep a close watch on the temp of your engine's oil, ensuring it remains within proper operating temperature for your application, especially if you push your Pony hard. Racing your Mustang before your oil temp reaches proper operating temp can be extremely detrimental to your engine.

Reviews of Prosport Interior products have an average rating of 4.4 out of 5