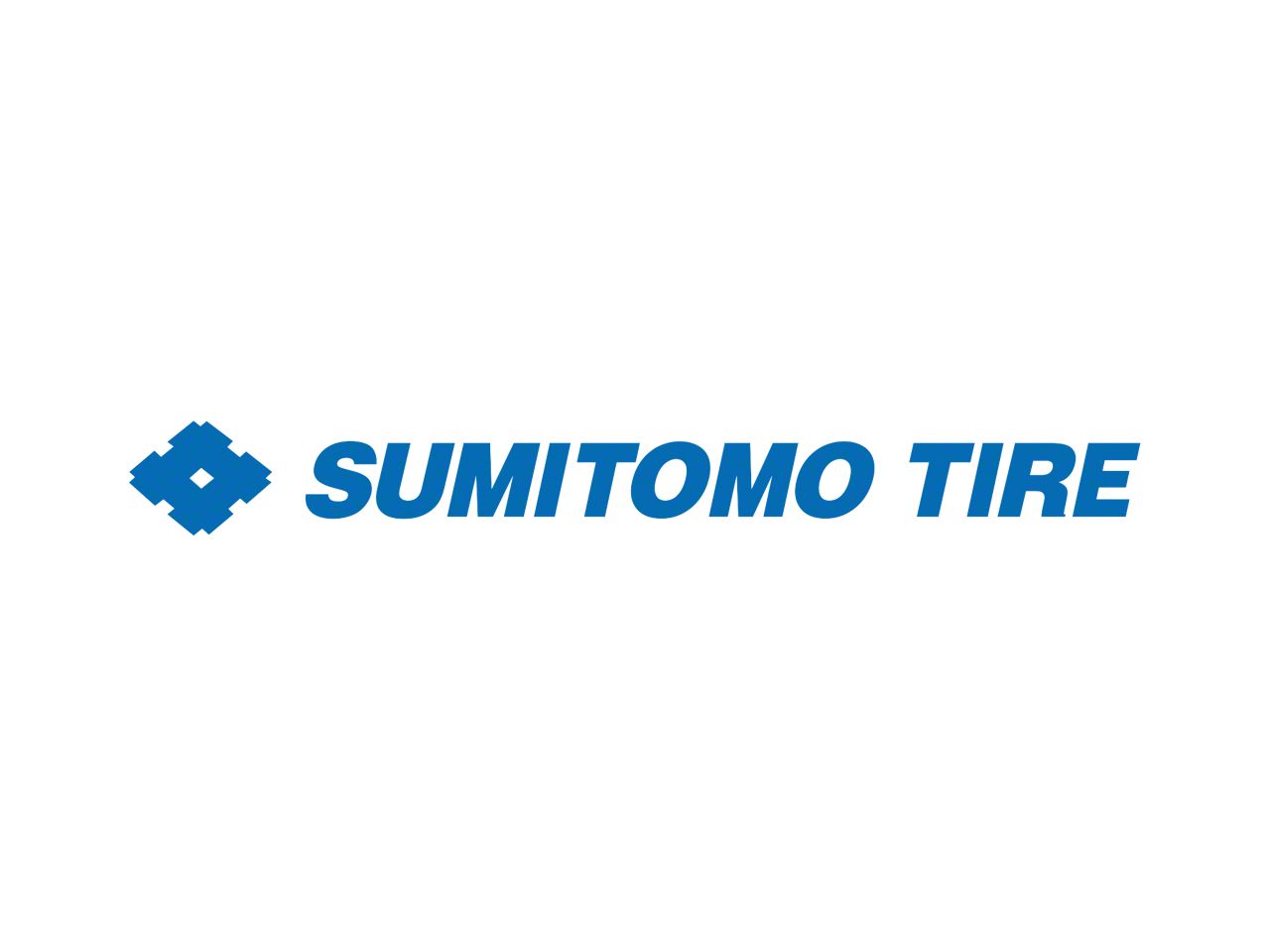 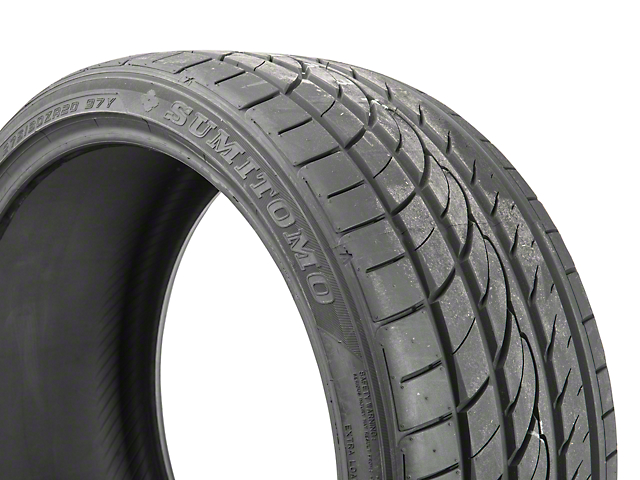 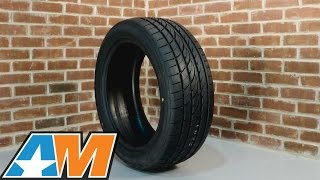 Choose options to add to cart.
Add to Cart
Save for later
Create a list
Add to New List

Sumitomo's HTR Z III. Are you looking for an excellent max performance summer tire at a friendly price? If so, the Sumitomo High Performance HTR Z III is your Tire. The aggressively designed HTR Z III delivers extraordinary performance in both wet or dry conditions, on and off the track.

Smooth Ride; Minimal Noise. In addition to outstanding performance, HTR Z III Series Tires deliver a smooth ride with minimal road noise. That way you and your passengers can be treated to the sounds that really count, like the growl of your motor, the whine of your supercharger, or the bass thumping from your Mach 1000 stereo system!

Application. The Sumitomo High Performance HTR Z III Tire is designed for use on 1979-2020 Mustangs. Please choose your size from the ordering options above. Sold individually. 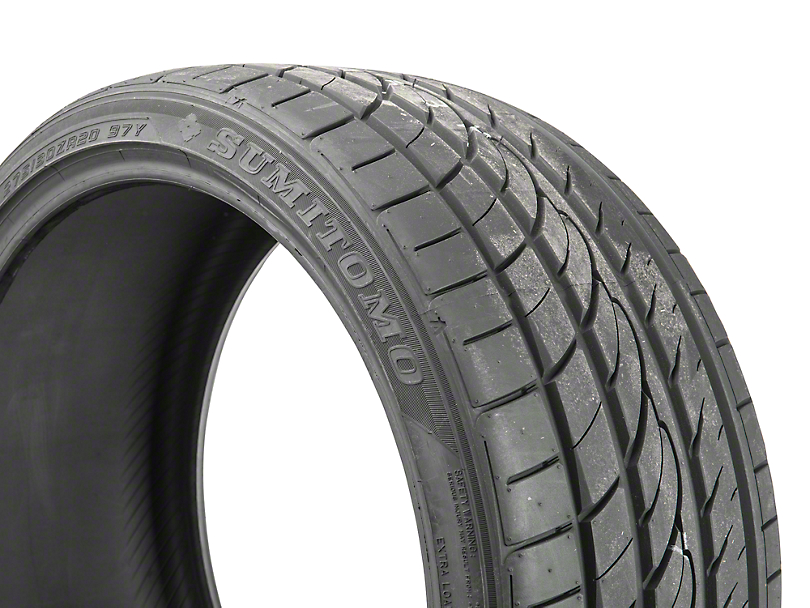 Love these wheels and tires! They look good on the website, but great in person.
more
RCBstang

Love these wheels and tires! They look good on the website, but great in person.
more
Close