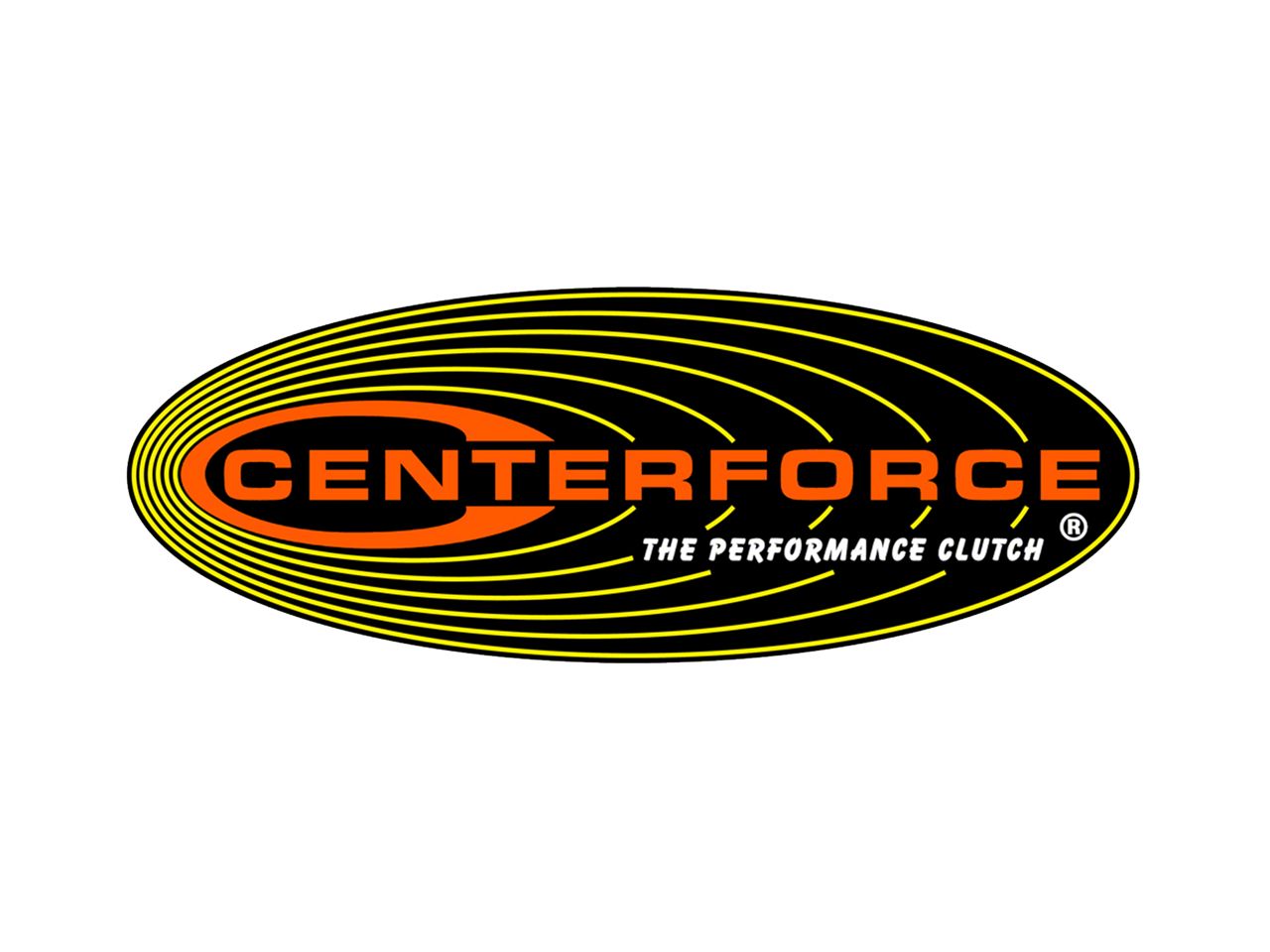 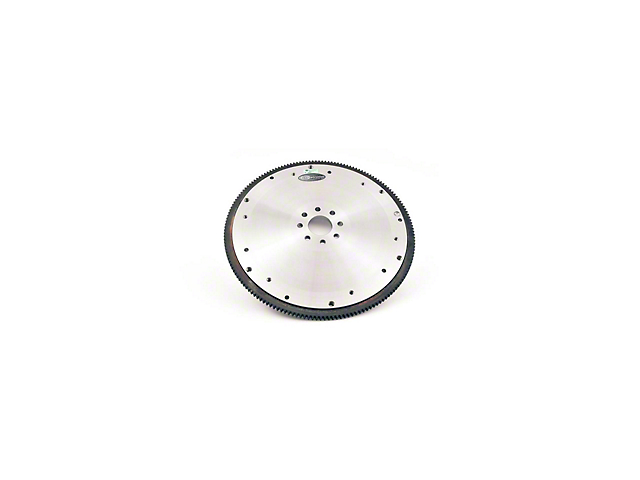 Peace of Mind. When upgrading to a Centerforce Clutch to handle your Mustang's awesome power you have two options, resurfacing your old stock flywheel, or getting a brand new matching Centerforce Billet Steel Flywheel. A new CenterForce steel flywheel is a much better choice than resurfacing, as it will dictate how well your new clutch will perform, as well as how long it will last. Steel flywheels are perfect for street and race applications where off the line acceleration is desired.

Billet Steel Construction. CAD/CAM-designed, this Centerforce Flywheel is precision CNC machined to strict tolerances from high quality billet steel for superior strength. This Centerforce Mustang Flywheel features a ring gear of 164 teeth, an engine balance of 0 oz, and an eight bolt main pattern. It should be noted that this Billet Steel Flywheel has a non-replaceable friction surface.

SFI 1.1 Certified. If you're using this flywheel in high performance or racing applications, SFI Certification is critical so you can run your Pony at the track or strip. And it's great for peace of mind even in a daily driver - at higher RPMs, stock cast flywheels have been known to explode.

90 Day Limited Warranty. Centerforce warrants that their products shall be free of defects in material and workmanship for a period of 90 days, as measured from the date of initial retail purchase. Some exclusions may apply, please see manufacturer's warranty for details.

Application Note. Centerforce DFX and LM Clutches will require the use of a Centerforce flywheel for operation.

Reviews of Centerforce Drivetrain products have an average rating of 4.7 out of 5