Find Springs for your Mustang 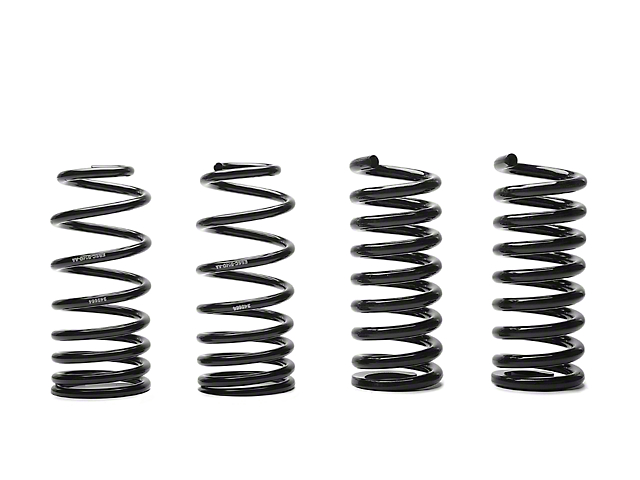 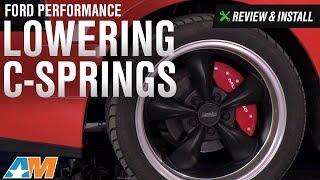 Improves Handling. These Ford Racing "C" Springs will lower your Mustang approximately 1" giving it a more aggressive stance and a lower center of gravity greatly improving your pony's handling over the stock springs.

Aggressive Stance. Adding a set of lowering springs to your Mustang can greatly improve its appearance by getting rid of that "4x4" look that it came with from the factory for a more aggressive stance.

Clears Stock and Aftermarket Wheels & Tires. These lowering springs were engineered to be compatible with your stock size wheels and tires, as well as AmericanMuscle's pre-configured wheel and tire combo kits (specific to your generation), to assure proper clearance with no rubbing issues.

Technical Note. These springs will not fit 1999 to 2004 SVT Cobra's with Independent Rear Suspension (IRS) or GT Mustangs converted to IRS.