Find Shocks & Struts for your Mustang 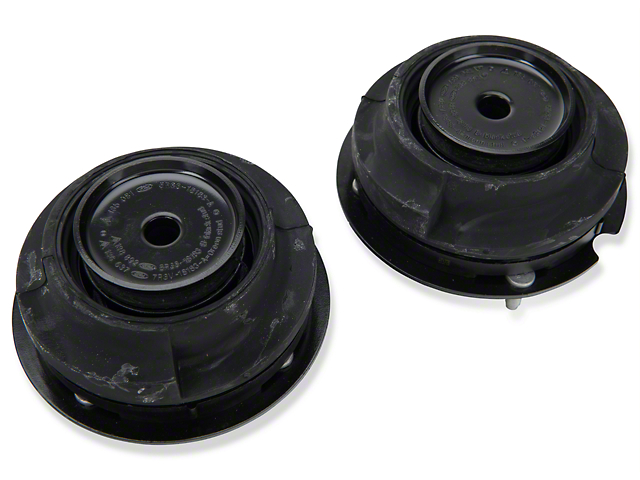 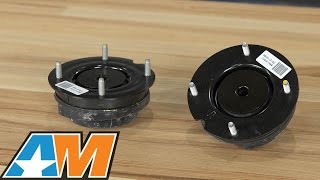 Improves Handling. Improve the handling and performance of your Mustang by replacing those soft factory front strut mounts with an upgraded harder pair that were featured as original equipment on the 2011-2014 Shelby GT500 Coupe Mustangs.

Ford Racing Quality. When adding performance suspension parts to your Pony, trust the folks that know it best to provide top quality components that are made to out perform and out last the competition.