Find Engine Parts for your Mustang 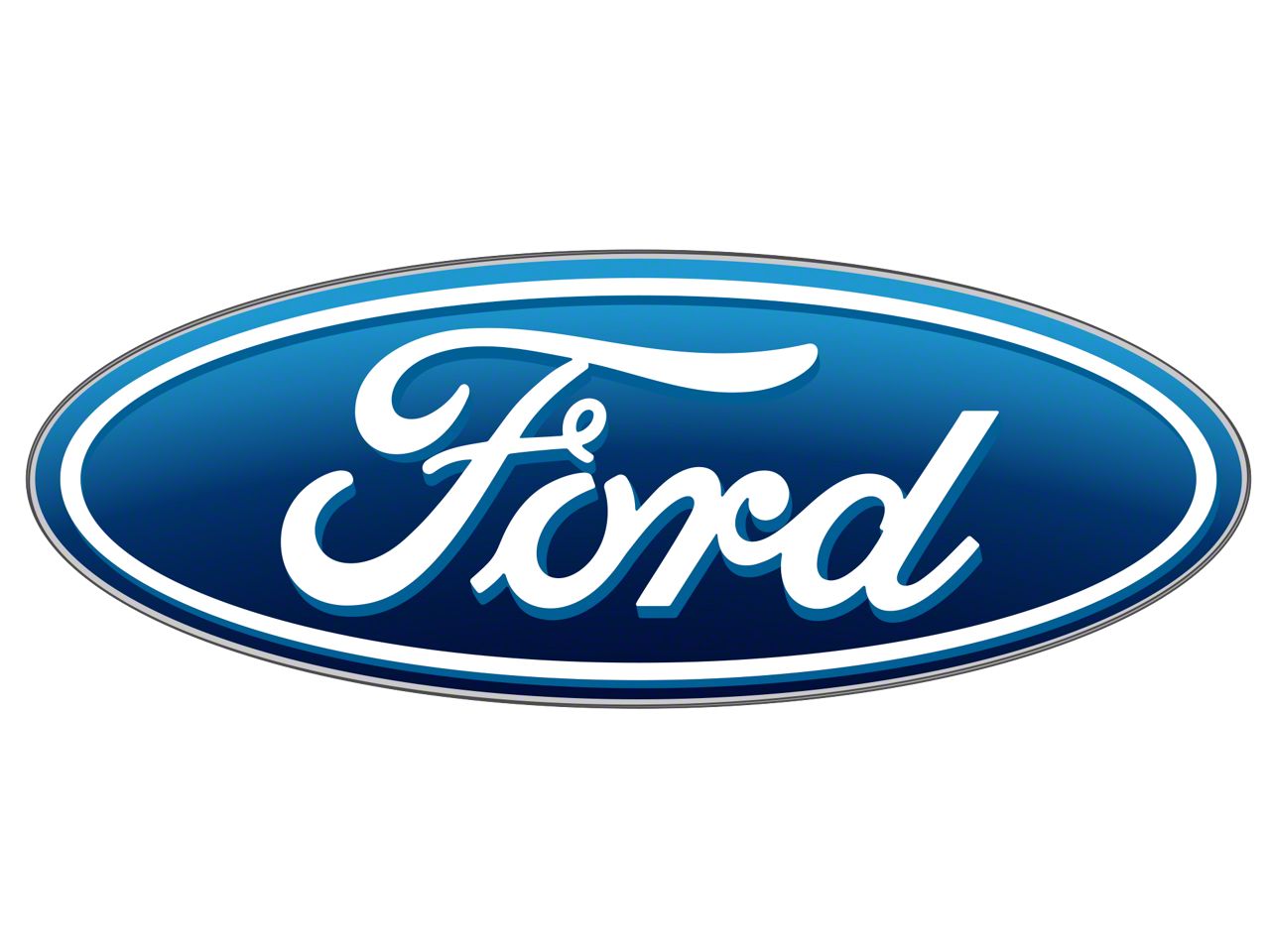 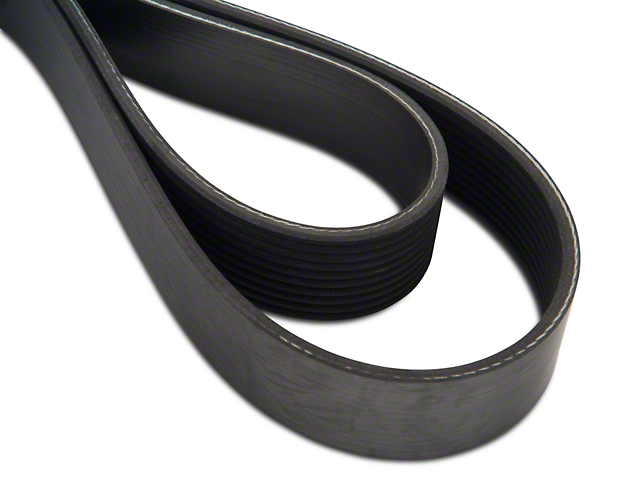 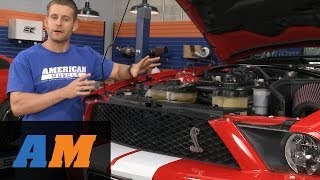 Required for Installation. If your planning on running the Innovators West 10% Overdrive Harmonic Balancer Pulley on your 2007 to 2014 Shelby GT500 for more power, you are going to need this larger serpentine belt to keep tight on your blower for maximum boost.

Application. This Ford Serpentine Belt is designed to fit 2007 to 2014 Shelby GT500's equipped with either the 5.4L or 5.8L supercharged engine that are upgrading to the Innovators West Overdrive Harmonic Balancer Pulley.

Technical Note. It is recommended to replace your belts at intervals of approximately 3 years or 36,000 miles.

Reviews of Ford Engine products have an average rating of 4.8 out of 5