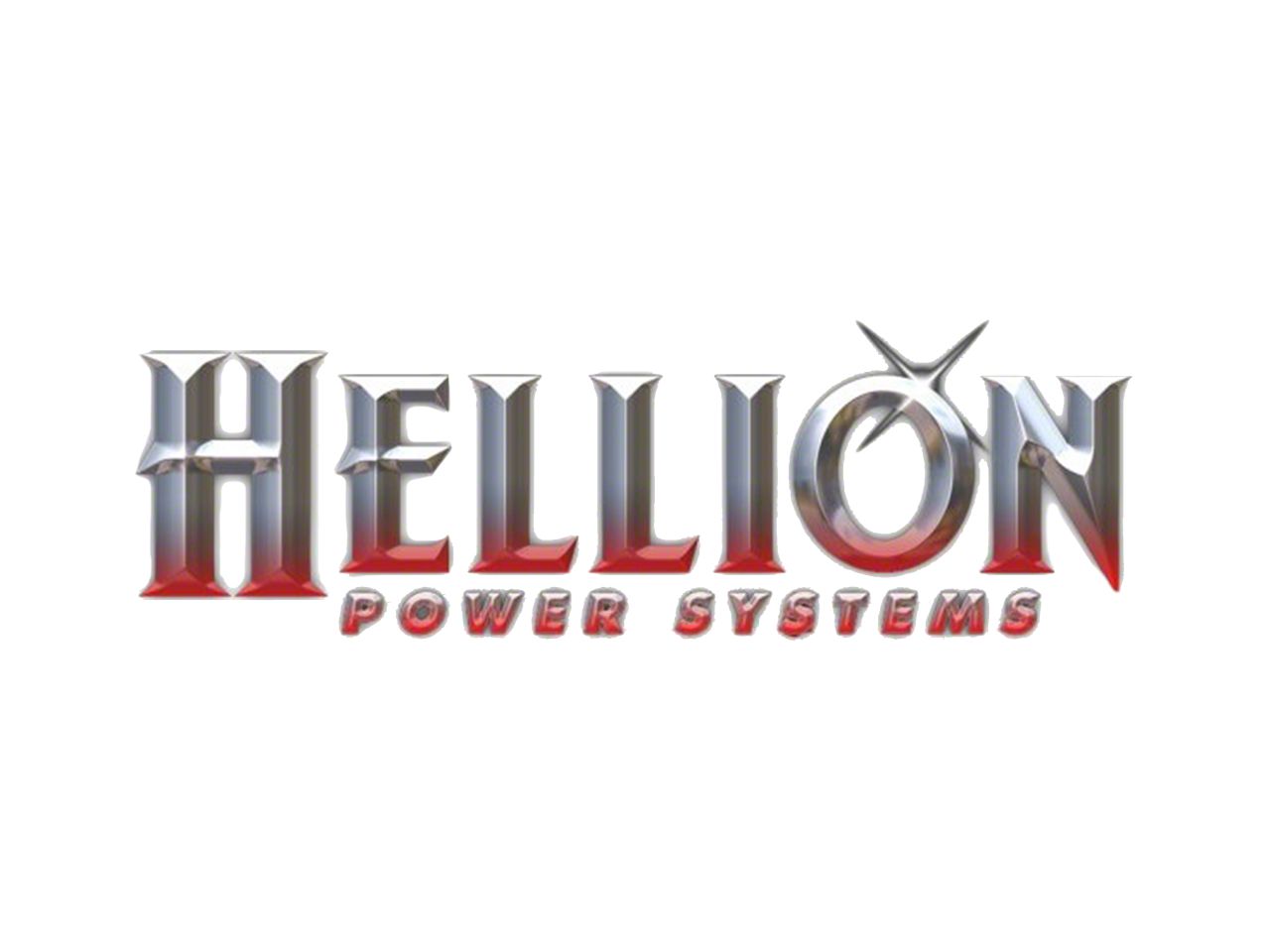 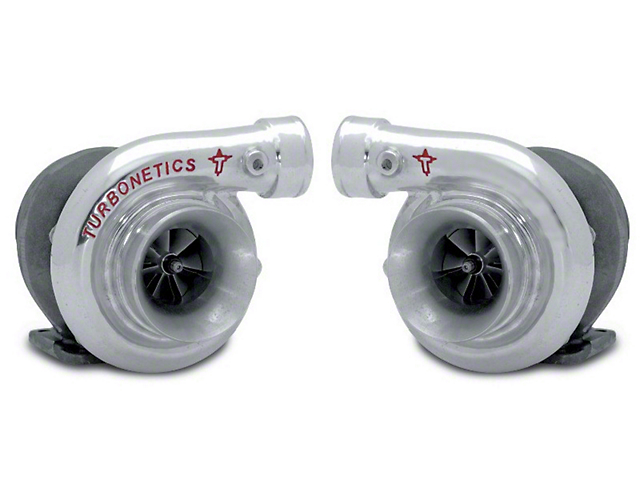 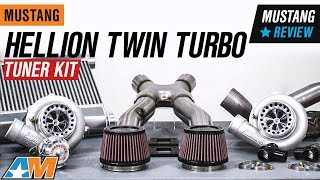 More Horsepower! The stock 1996 to 2004 4.6L V8 Mustangs came with respectable Horsepower and Torque from the factory, but after installing a Hellion Twin Turbo Kit you will be planting a tire shredding 400 to 1,200 Horsepower to the pavement (depending on custom tuning and fuel upgrades).

Application. This Hellion Twin Turbo Kit is specifically designed for use on the 1996 to 2004 4.6L V8 Mustangs including the GT, Bullitt, Mach 1 and SVT Cobra models.

Please Note. Hellion Turbo Systems are built to order for our customers and accordingly, we require you to submit additional information about your vehicle using this form. Because of this there can be a 5 to 7 day lead time on orders once your information is received.

Once the Customer Information Form is filled out, please email it to [email protected] with your Order Number in the Subject line, so the order can be processed.

Reviews of Hellion Intake products have an average rating of 4.6 out of 5