Find Shift Knobs for your Mustang 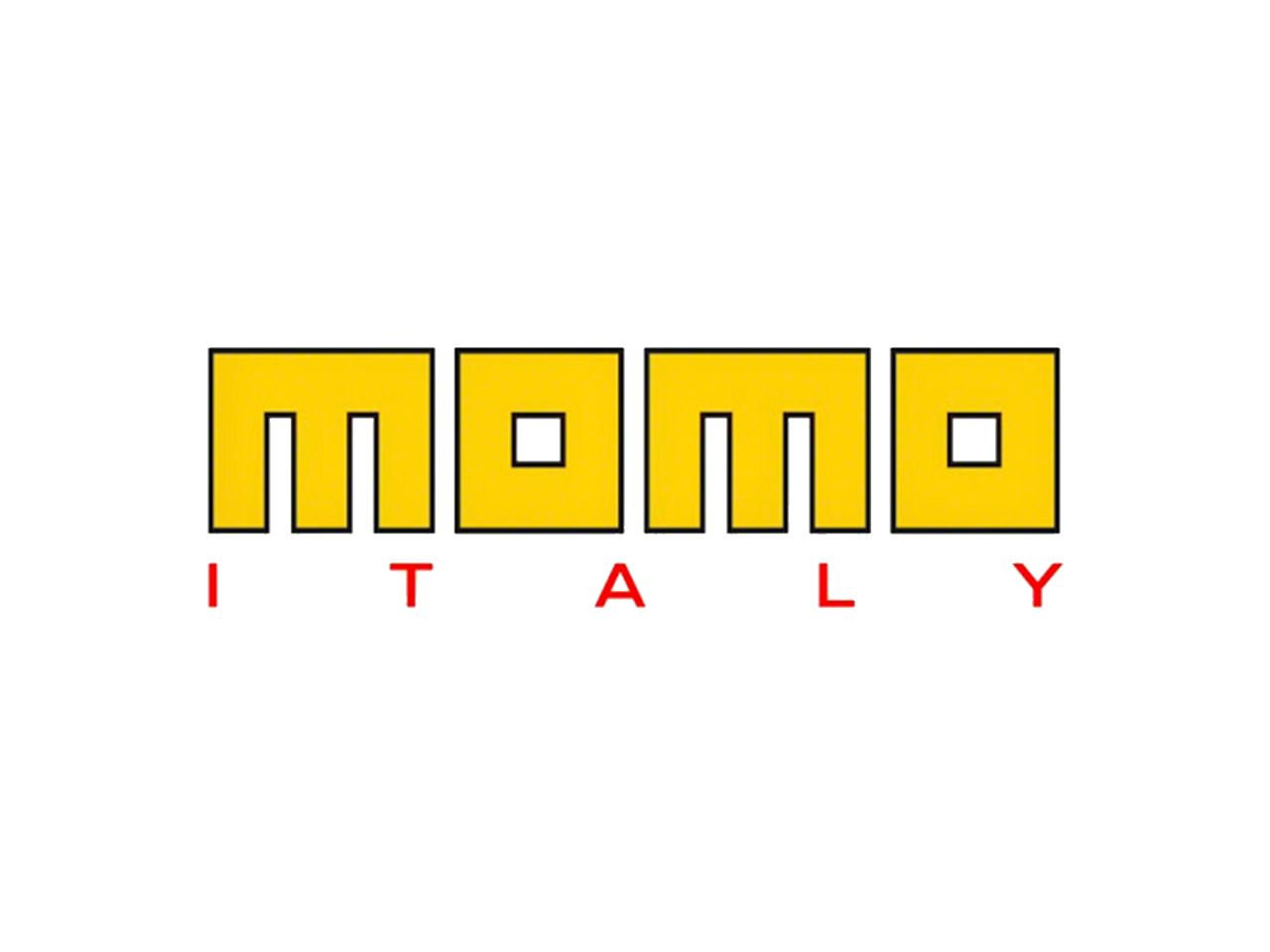 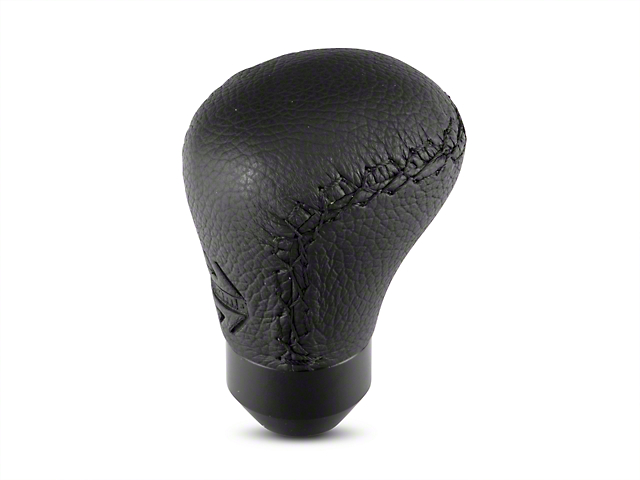 Rugged, Race-Inspired Design. Add a custom upgrade to your shift knob with this newly designed MOMO USA Anatomico Short Shift Knob. It is a universal fit, and will ideally blend with your 1979 Mustang or the 2014 performance models. It is the ideal knob for race enthusiasts with its rugged texture that offers a firm grip for smoother shifts. With this stunning shift knob featuring the legendary MOMO logo, you are sure to dominate the track.

Quality Construction. For you to enjoy quality performance, MOMO USA utilizes high-quality grain black leather due to its high resistance to scratches and smear-proof properties, providing improved durability. Additionally, the artistry behind its construction integrates a durable black stitching and a black collar that adds a bold, black touch to the interior upholstery.

Enhanced Driving Safety. With this Anatomico Short Shift Knob you will never fumble on a shift. It is designed with textured black leather that increases the friction coefficient, giving you a secure grip which in turn raises the bar for your Mustang's handling.

Straight-Forward Installation. Built to precision, this Anatomico Shift Knob by MOMO USA replaces the OEM stock shift knob. No further modifications such as drilling or welding are required, and you can easily install it within two hours without any special skills.

Warranty. MOMO USA Anatomico Shift Knob has a one-year limited warranty against any defects unless stated otherwise by the manufacturer to the original purchaser.

Reviews of MOMO USA Drivetrain products have an average rating of 4.2 out of 5