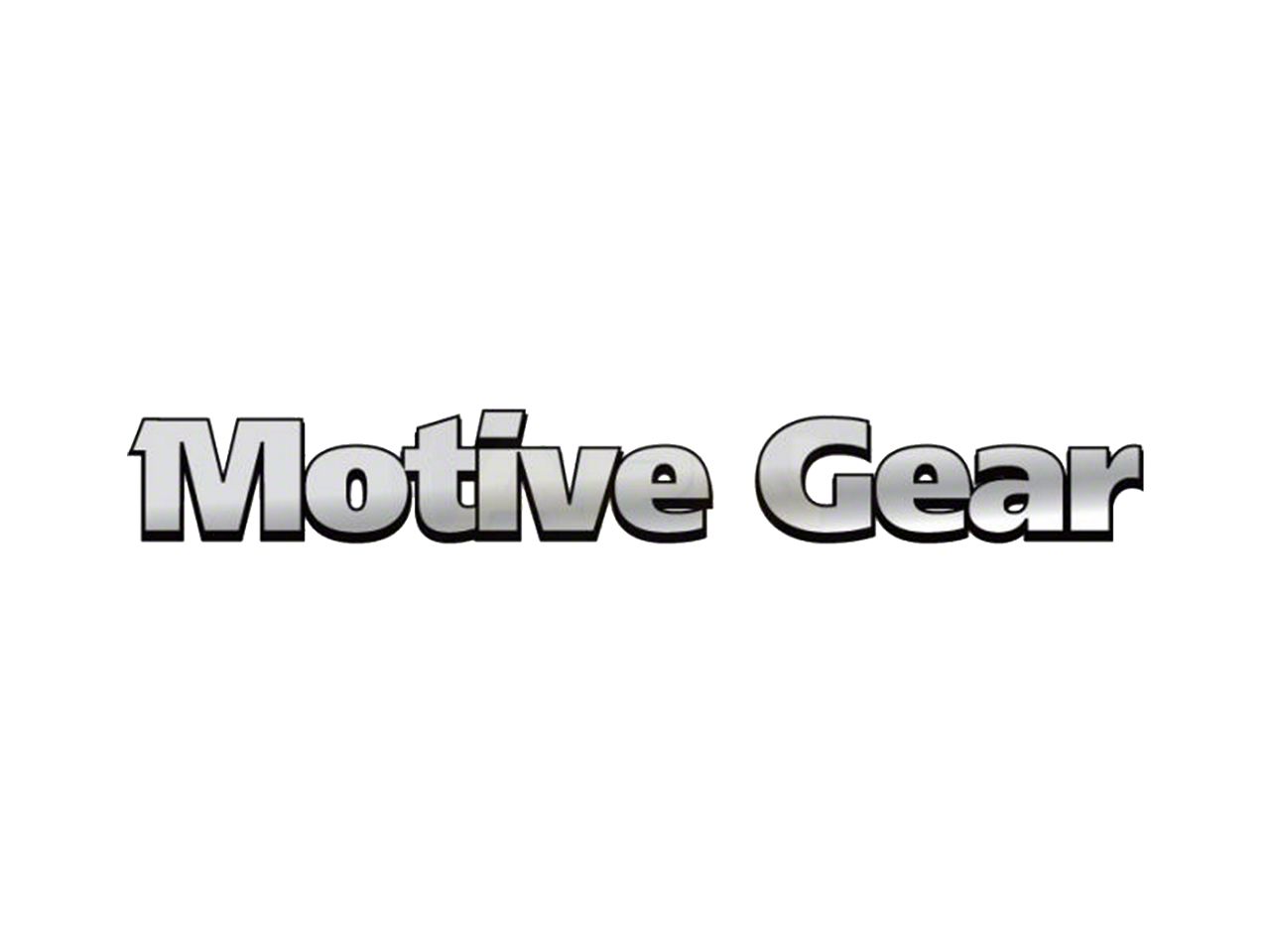 Improve Overall Performance. Wake up your V8-powered Pony and get better acceleration off the line with a set of steeper gears. These high quality 4.10 gears from Motive will give your Mustang more pull off the line and get you into your power band faster for quicker quarters and lower ET's.

Superior Construction & Precision Fit. These Motive ring and pinion gears are CNC cut from high grade 8620 gear steel and factory lapped for precision fit. Each set is hardness tested prior to leaving the factory to ensure the highest quality. Unlike other brands, Motive Gears do not have a reputation for "gear whine."

Application. This Motive Performance Plus 4.10 Ring and Pinion Gear set will fit 2010-2014 GT, BOSS and GT500 Mustangs. A master bearing kit is recommended by most installers, especially on high mileage vehicles, see drop down option above.

Technical Note. Installation costs will vary, but a good rule of thumb is between $250 and $300. Be sure to work with a reliable shop that you trust for installations. You can also save money on your installation labor by having your Trac-Lok rebuilt at the same time as your gears are installed, see drop down option above. 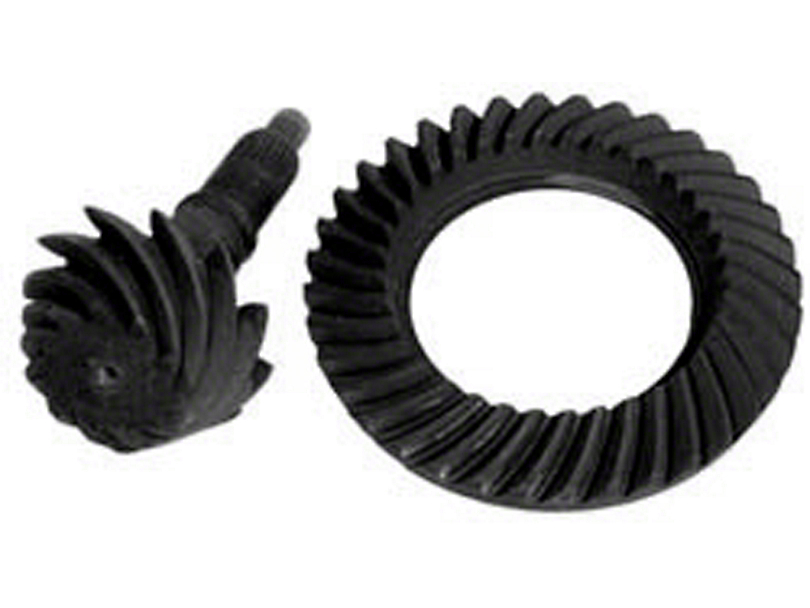