Find Batteries for your Mustang 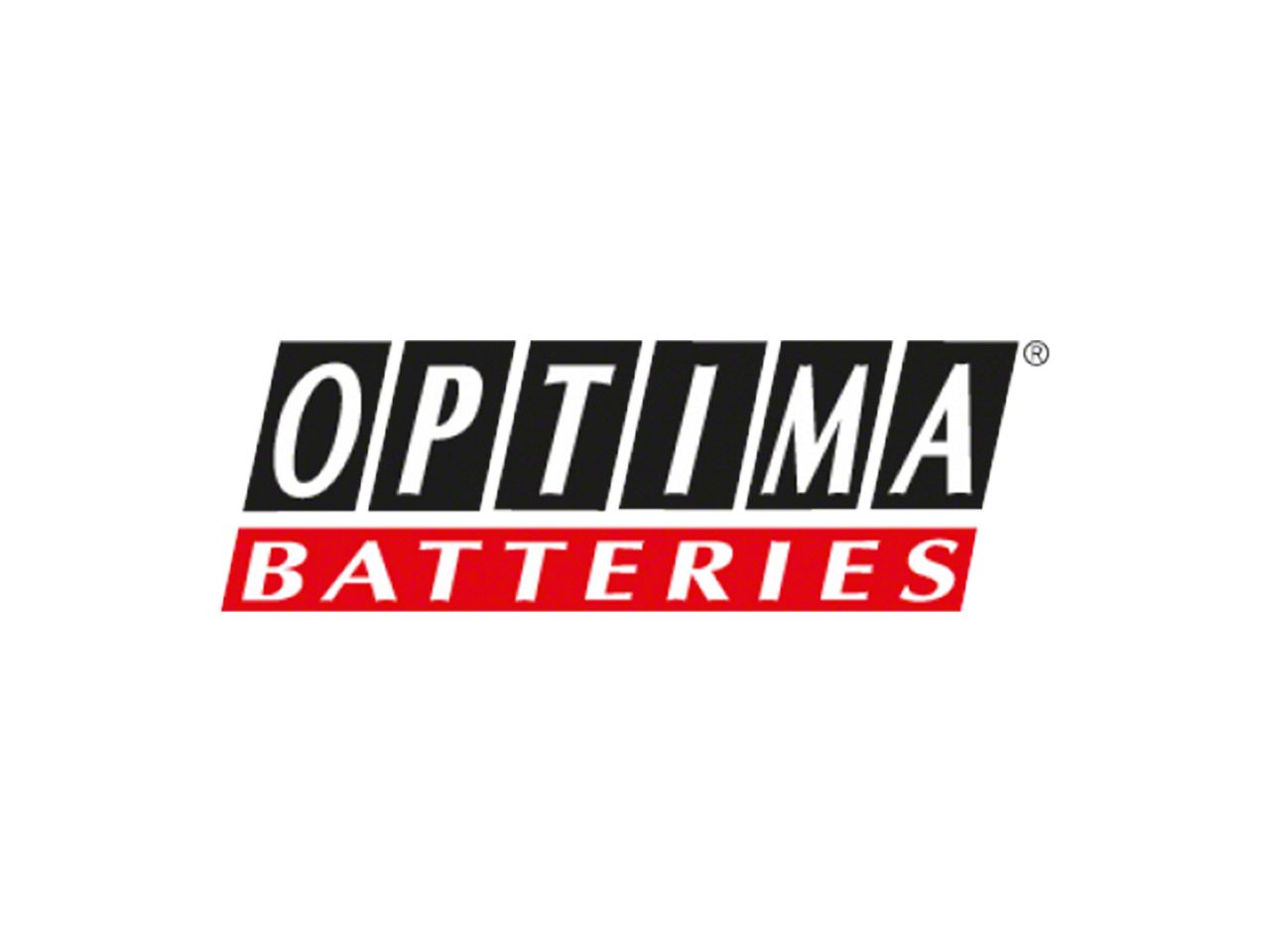 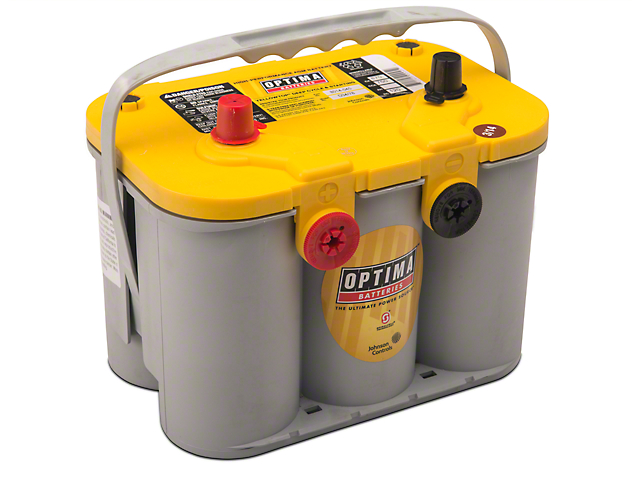 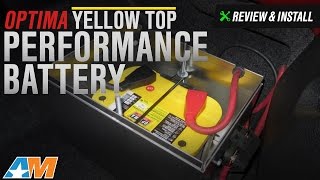 Premium Power. The Optima YellowTop high-performance AGM battery is the one true dual-purpose automotive battery available for your Mustang, with premium cranking power and unparalleled cycling capability (recharge-ability), it is perfect for all the extra modern electronics and stereo equipment you have added to your ride.

Versatile Design. Optima designed the Yellow Top battery to be maintenance free and completely spill-proof with dual terminals so that it can be mounted in any position necessary, great for custom applications.

Technical Note. Battery may be slightly larger than stock tray.