Find Throttle Enhancement for your Mustang 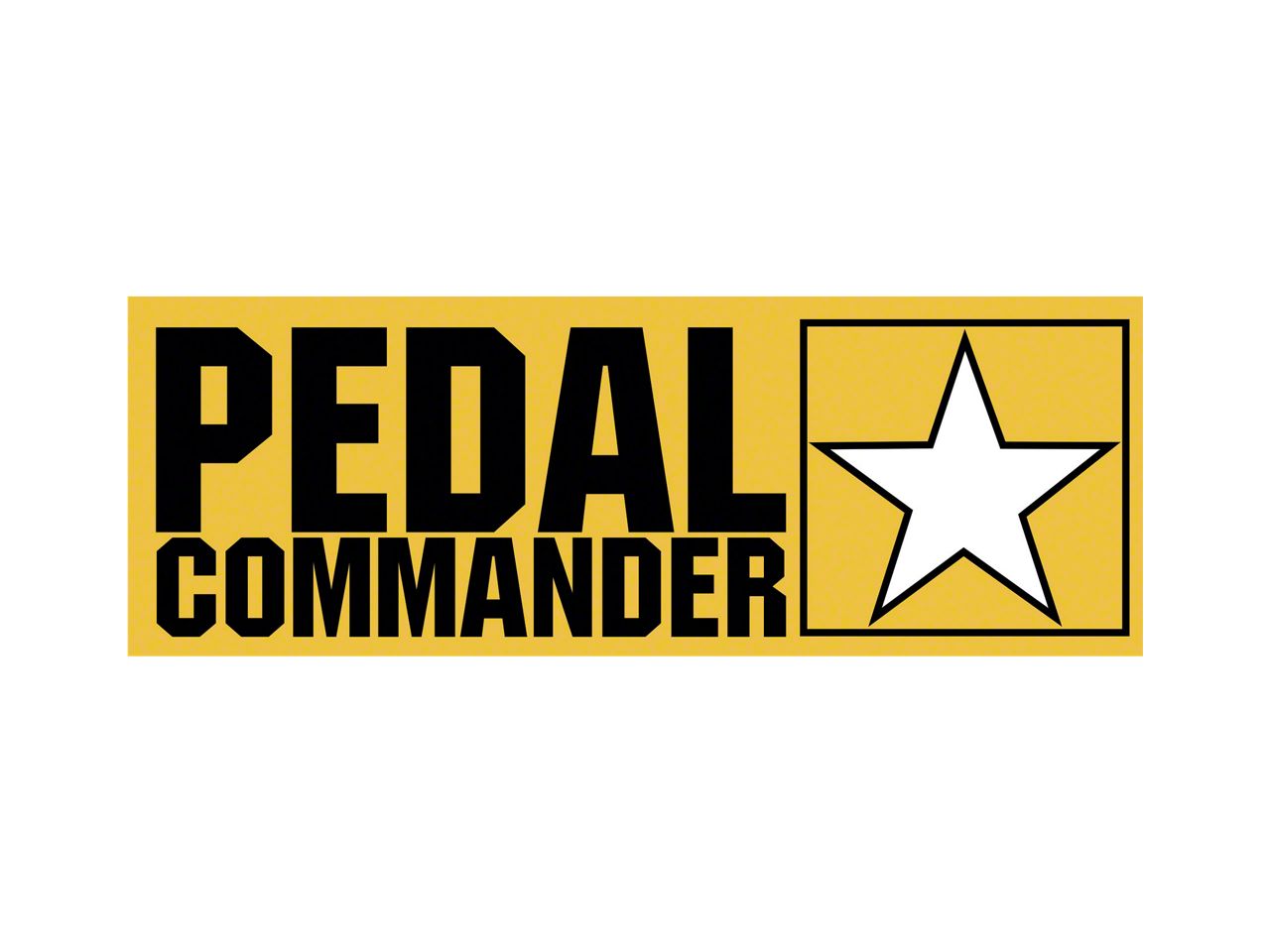 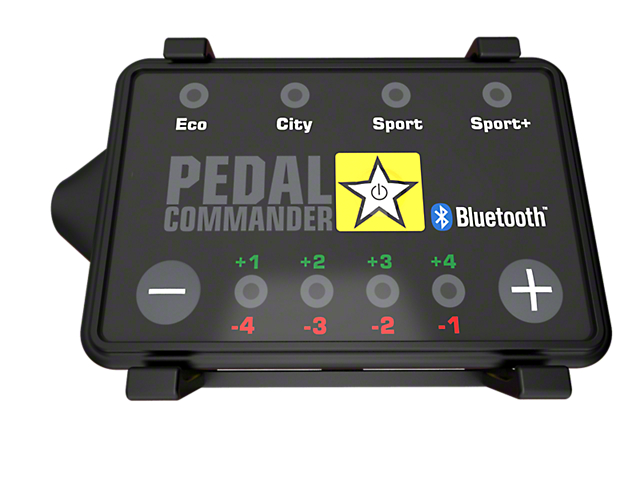 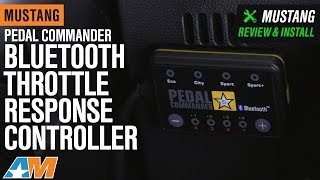 Eliminates Delay. The 2011-2022 Ford Mustangs are all notorious for delayed throttle response. That's where the Pedal Commander Bluetooth Throttle Response Controller comes in. Ford uses a drive-by-wire system that monitors the position of the gas pedal to control the throttle electronically, similar to a dimmer switch. The problem with this setup is that the signal from the pedal has to first be sent the ECU, which in turn then sends the signal to the actuator motor that controls the throttle body itself. This delay is most noticeable when trying to speed up to merge with fast moving traffic or pass a slower moving car. However, the Pedal Commander Bluetooth Throttle Response Controller will eliminate the delayed throttle response, and you change settings from your smart device, instead of bending over and doing in your Mustang.

Four Adjustable Control Modes. Unlike other throttle control devices that are either on or off, the Pedal Commander comes with four preset control modes for Eco, City, Sport and Sport Plus driving applications. Best of all each mode has 8 different levels of sensitivity, this will allow you to personally adjust each mode to your own personal driving style and needs. It can be done manually on the Commander, or you can do all of that from your smart device, without having to bend over and physically touch the Pedal Commander.

2-Year Product Warranty. Pedal Commander manufactures their Bluetooth Throttle Response Controller to the highest quality and standards with CE and TUV Certification. However in the event you do receive a defective or malfunctioning device, Pedal Commander will replace it free of charge within 2 years of the original purchase date.

Compatible with Aftermarket Programmers. The Pedal Commander Bluetooth Throttle Response Controller can be used in conjunction with common aftermarket OBD-II programmers and/or monitors such as: SCT, Diablosport, Hypertech, Superchips, Bully Dog, and Edge. If your vehicle has a custom tune, it is not recommended to use the Pedal Commander Throttle Response Controller. A custom tune can improve the throttle response.

Application. The Pedal Commander Bluetooth Throttle Response Controller is designed for use on all 2011-2022 Mustangs including the V6, EcoBoost, GT, BOSS, Shelby GT500 and Shelby GT350 models.