Find Fog Lights for your Mustang 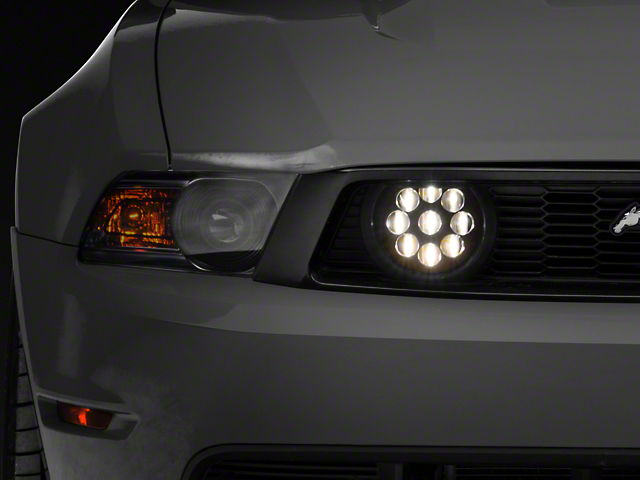 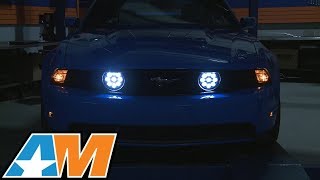 Aggressive Styling. Add a more aggressive look to the front end of your S197 GT Mustang with a set of Raxiom Smoked LED Fog Lights. These Raxiom Fog Lights feature built-in modern LED technology and dark smoked lenses to give your 2005 to 2012 GT Mustang a more intimidating appearance.

Improves Visibility. The high intensity SMD LEDs installed in these Raxion Fog Lights not only look great, but they also improve your driving visibility as they are much brighter than the standard factory incandescent fog light bulbs making them perfect for dark foggy weather.

DOT Compliant. Raxiom LED Fog Lights not only improve the appearance of your Mustang, but they also meet or exceed the strict guidelines set forth by the U.S. Department of transportation (DOT) making them DOT compliant under compliance# QR1400124.

Application. This set of two Smoked Raxiom LED Fog Lights are designed to fit the 2005 to 2012 GT Mustangs that were originally equipped with factory installed grille mounted fog lights. Driver and passenger side fog lights are included.