Find Tail Lights for your Mustang 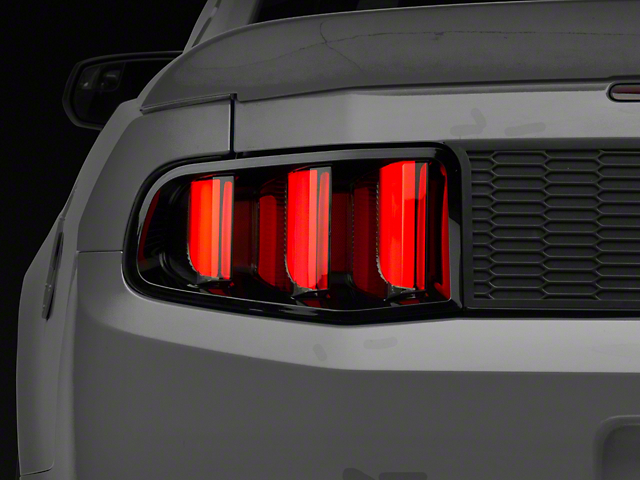 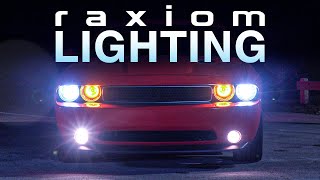 Retains Sequential Turn Signals. These Vector V2 Tails were designed with a very popular component that not only looks awesome, but supplies an added bit of safety when out cruising. When the turn signals are activated, they will sequence from the center light out and repeat until switched off. Please note that these lights do not sequence with the brake or hazard lights.

Plug and Play. Using basic hand tools, installation of these Tail Lights should take no longer than an hour to complete. Simply remove your current tail lights and disconnect the wiring, plug in the pre-attached wiring harness on your new Raxiom Vector V2 Lights and reinstall. It's a simple upgrade that makes a big difference in appearance and safety.

DOT Compliant. These Raxiom Vector V2 LED Tail Lights will not only bring a fresh new look to your Mustang, but they also meet or exceed the strict guidelines set forth by the U.S. Department of Transportation (DOT), making them legal for street use.

Application. This pair of Raxiom Vector V2 LED Tail Lights with White Diffusers are specifically designed to fit all 2010-2012 Mustangs, including the V6, GT, BOSS and Shelby GT500 models. Driver and passenger side tail lights are included.