Find Side Skirts & Rocker Panels for your Mustang 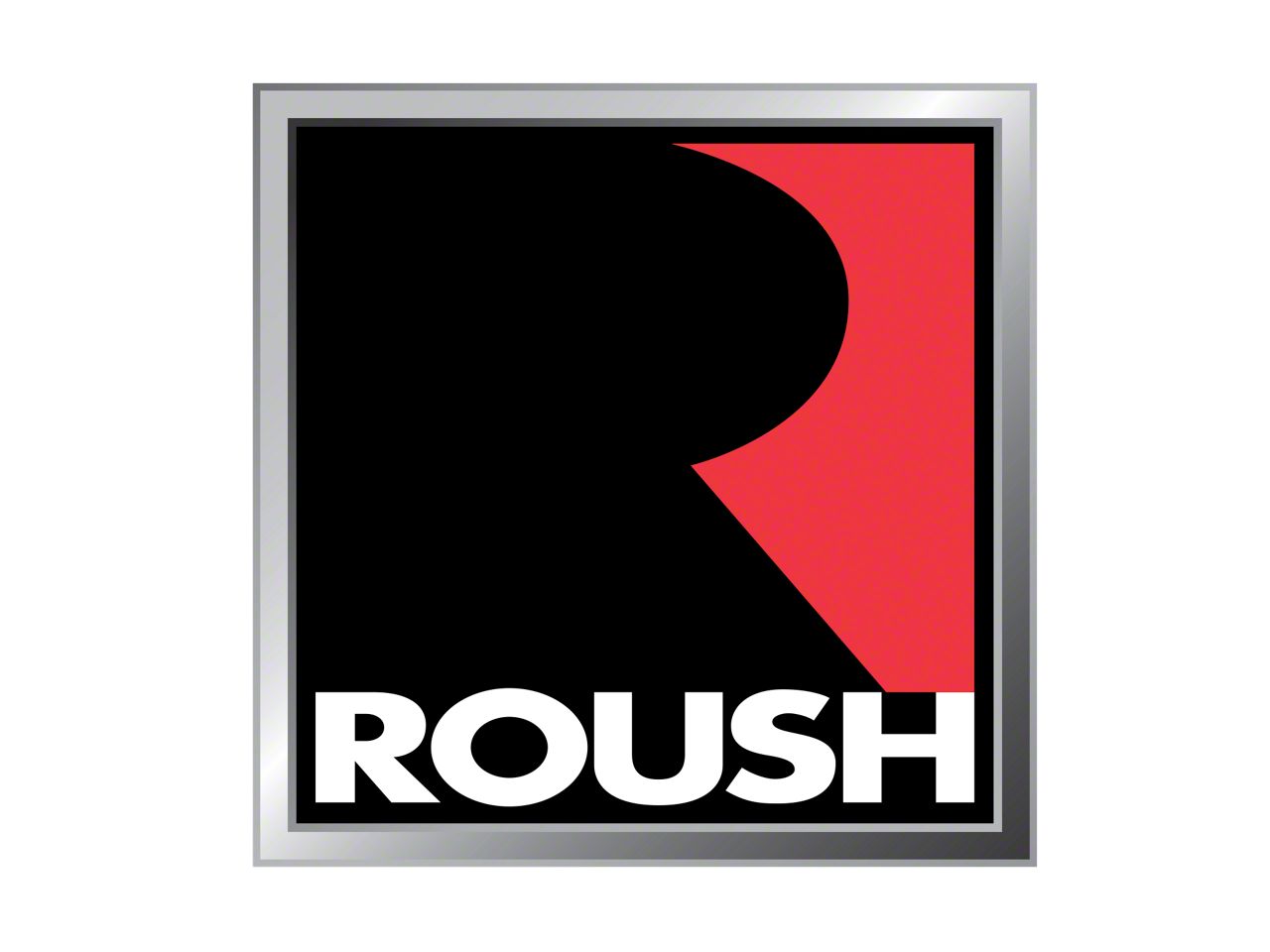 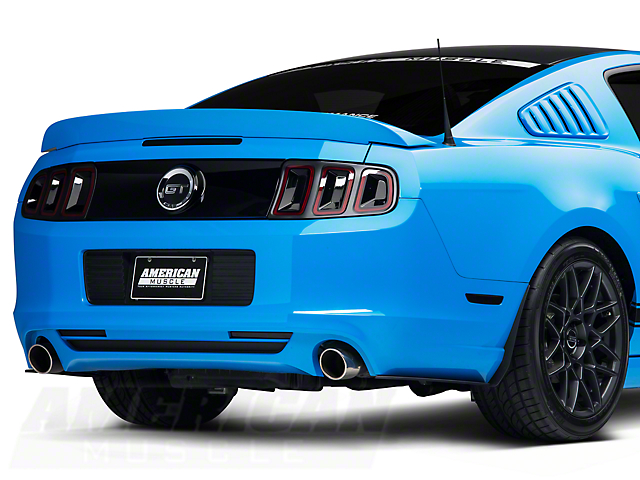 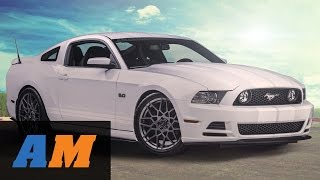 Race Inspired. Now you can add even more race inspired styling to your Mustang with a set of Roush Rear Side Valance Splitters. These are the same exact splitters found on the special edition Roush Mustangs, so now you can have the same Roush styling for your ride.

Roush Quality. Designed with the original OEM CAD data from Ford to ensure a precise fit, these splitters are made from high pressure injection molded thermal plastic olefin (TPO) with a stippled grain texture finish for an aggressive appearance, superior durability and light weight.

Application. This set of two Roush Rear Side Splitters are designed for use on the newly redesigned 2013-2014 Mustangs including the V6, GT, Boss and Shelby GT500 models.