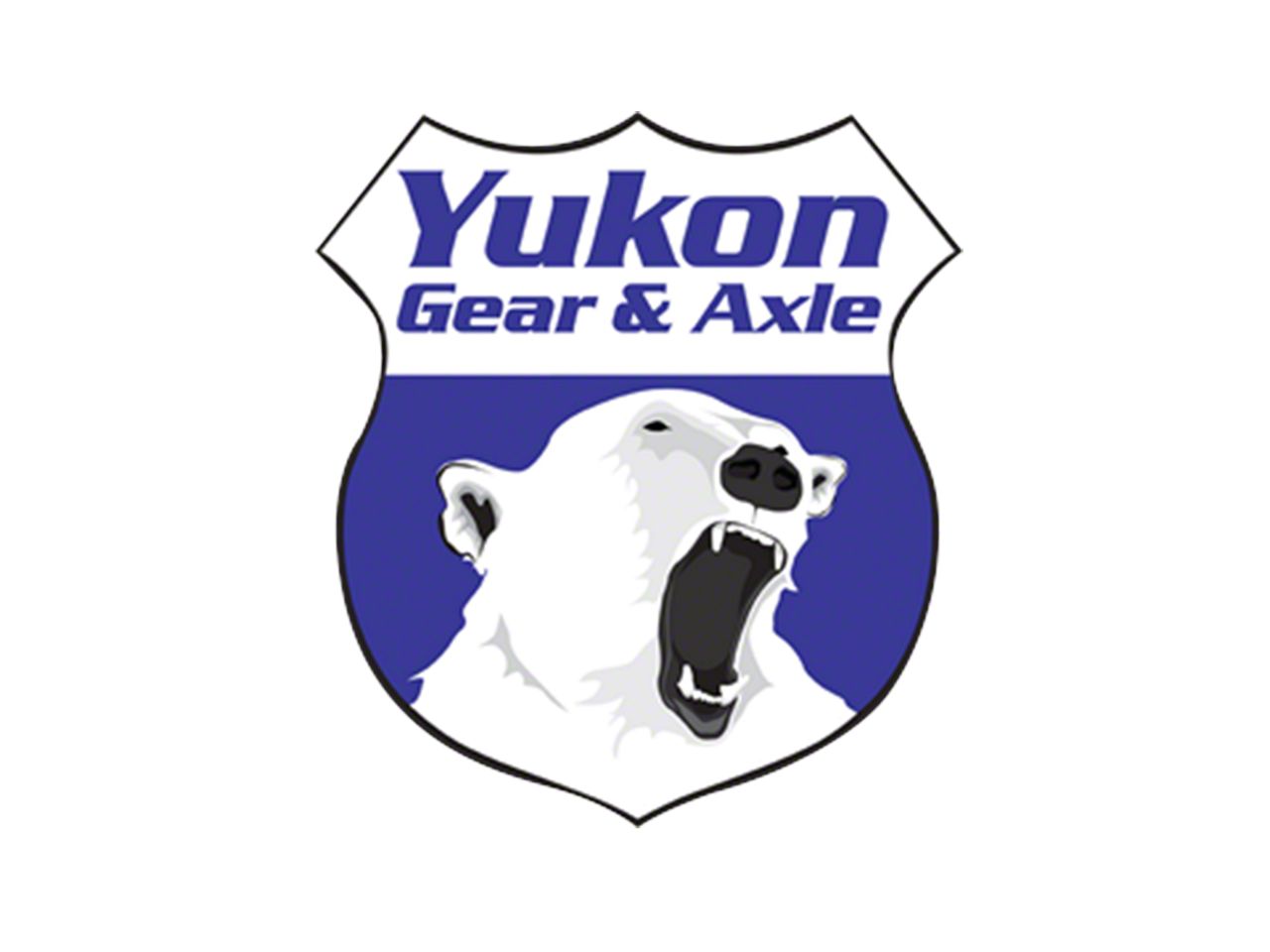 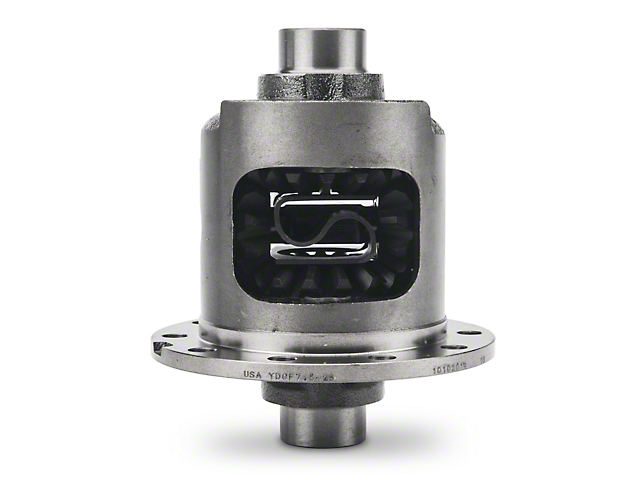 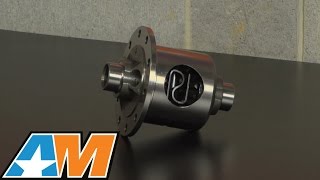 Technical Note. You will need to reuse your factory 7.5” gear set, or upgrade to a set of our 7.5" rear gears, required for this Limited Slip Differential. No aftermarket gears are included. For normal driving conditions we recommend you use 75W 90 rear gear oil. This will give you the same oil weight as factory. For colder temps or race use try 75w 140.