Find Turn Signals for your Mustang 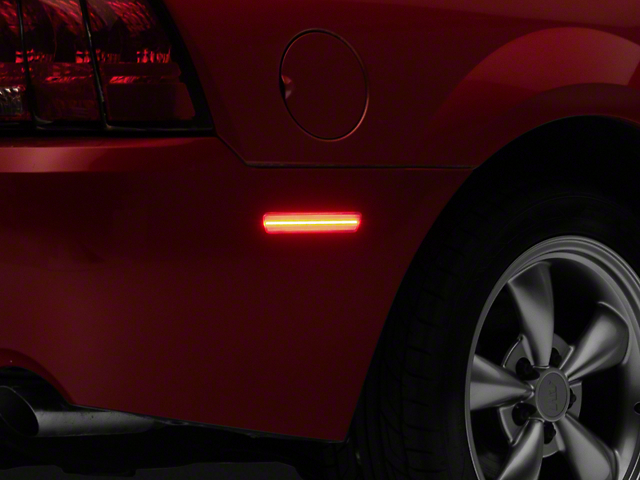 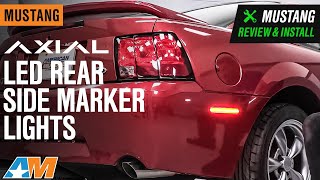 FREE Shipping on orders over $75
Close

Quality Construction. Axial manufactures its Side Marker Lights with injected molded ABS plastic housings for durability, and use red polycarbonate lenses for aggressive good looks. These Side Marker employee high output, red SMD LED strip lighting for super bright illumination. Axial ensures that its Side Marker Light housings are weather sealed to prevent dirt and moisture from harming the state of the art electronics found inside.

Simple Installation. Axial designed its LED Side Marker Lights to be a direct upgrade for your Mustang's original factory lights. Scotchlok connectors are included for an easy install. Just pop out the old factory side markers and disconnect the wiring harness. Plug the harness into the back of your new LED Side Markers and snap them in place of the old ones.